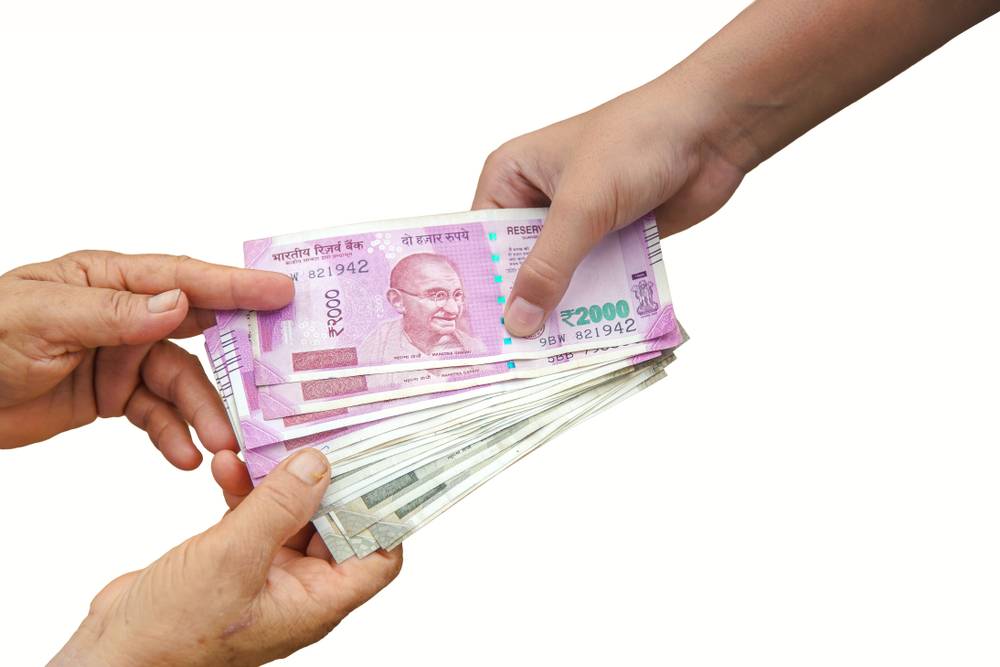 Obligations of Employer Under Payment of Wages Act

Obligations of Employer Under Payment of Wages Act

As per the provision of Section 3 of the Payment of Wages Act, every employer shall be responsible for the payments of wages to all persons employed under him/her. You can refer the table below to understand who will be responsible as an employer in different establishments.

Obligation to Nominate Person for Payment of wages

Obligation to Pay wages in Current Coin or Currency Note

According to the provision of Payment & wages act, all wages to employees should be paid in current coin or current notes. The employer after obtaining the written authorisation of the employed person, pay him/her wage either by cheque or by crediting the amount in the bank account.

Deduction under Payment of Wages Act

Any payment made by the employees to his employer shall be deemed a deduction under this payment and wages act.

Any loss resulting from the imposition of the below-mentioned penalties will not be a deduction underpayment and wages act:

The authorised deduction under section 7 of the provision of Payment of wages act is explained in detail below:

Deductions from wages are not permitted as per the grounds and procedures are given under the Payment of Wages Act, 1936.

Rules for Deduction of Wages for Absence

Any employers can deduct wages for absence from duty, which is an authorised deduction. The obligations of the employer deducting wages from employees are explained below:

Deduction of Wages for Damage or Loss of Goods

Any employer can deduct wages for damage or loss under the Payment of Wages Act.

The Obligation to Afford Facilities to Inspector

Every employer will afford an Inspector all reasonable facilities for making supervision, any entry, inspection, examination or enquiry under Payment of wages act.

Display of Abstract of the Payment of Wages Act

The person responsible for the payment of an amount in establishments has to display a notice containing the abstracts of Payment of Wages Act and the rules made regarding the payment. The note should be in English and the language of the majority of employees in the establishment.

Payment of Wages in case of Death of an Employee

Obligation to Maintain Registers and Records

As per the provision of the Payment and wages Act, every employer should maintain a register and records. The register should contain following particulars.

Every registers and record maintained under this act will be presented for three years after the date of the last entries made.

Note: The liability to the maintain a register of wages under rule 5, 4, 9 of the payment wages (mines) rules, 1956 is the owner. For violation of these rules, the management cannot be prosecuted.