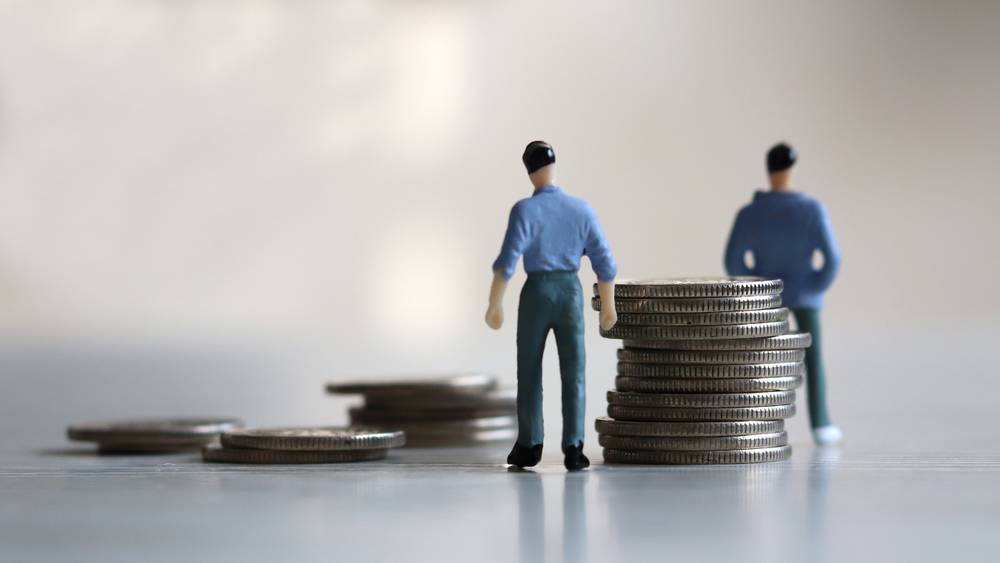 The main objective for the introduction of the Payment of Wages Act, 1936, is to avoid unnecessary delay in the payment of wages and to prevent unauthorized deductions from the wages.

Applicability of Payment of Wages Act

The term wages has been defined as all remuneration (whether by way of salary, allowances, or otherwise) payable to a person employed in respect of his employment or of work done in such employment. Under the Payment of Wages Act, wages include:

Due Date for Salary Payment and Wages

Further, wages must be paid only on working day and not on holiday. In case employment of any person is terminated, the wages earned by him must be paid before the expiry of the second working day from the date of termination.

Mode of Payment of Salary and Wages

Salary and wages should be paid only in current coins or currency notes or both. The wages can also be paid by cheque or by crediting into bank account, however, in order to do so, the employer has to obtain written authorization from the employed person.

Deductions from Salary or Wages under the Payment of Wages Act

The employer is allowed to deduct the following from the salary or wages of an employee under the Payment of Wages Act.

The total amount of deductions should not exceed 50 % of the wages of the employee in any wage period. If whole or part of the deductions is meant for the payments to co- operative societies, then the deductions cannot exceed 75%.

Delay in Salary Payment or Wages

The authority, on receipt of application, will hear the applicant and the employer or other person responsible for delay in payment of wages. On being satisfied, the authority may direct the employer to refund the excess deduction or may direct to make payment of wages together with the payment of compensation. The compensation amount cannot exceed 10 times the amount deducted and cannot exceed INR 3000, but the same should not be less than INR 1500.

Compensation is not payable in cases where authority is satisfied that:

An appeal can be filed against the order of the authority, within 30 days before court of small causes and / or before the district court.

Penalty under Payment of Wages Act

The following are some of the penal provisions under the Payment of Wages Act:

Penalty for Not Maintaining Records

Where any person who has been convicted of any offence punishable under this Act is again guilty of an offence involving contravention of the same provision, he would be punishable on a subsequent conviction with imprisonment for a term which
shall not be less than one month but which may extend to six months and fine payable would be not less than INR 3,750/- but which could extend to INR 22,500/- or both.