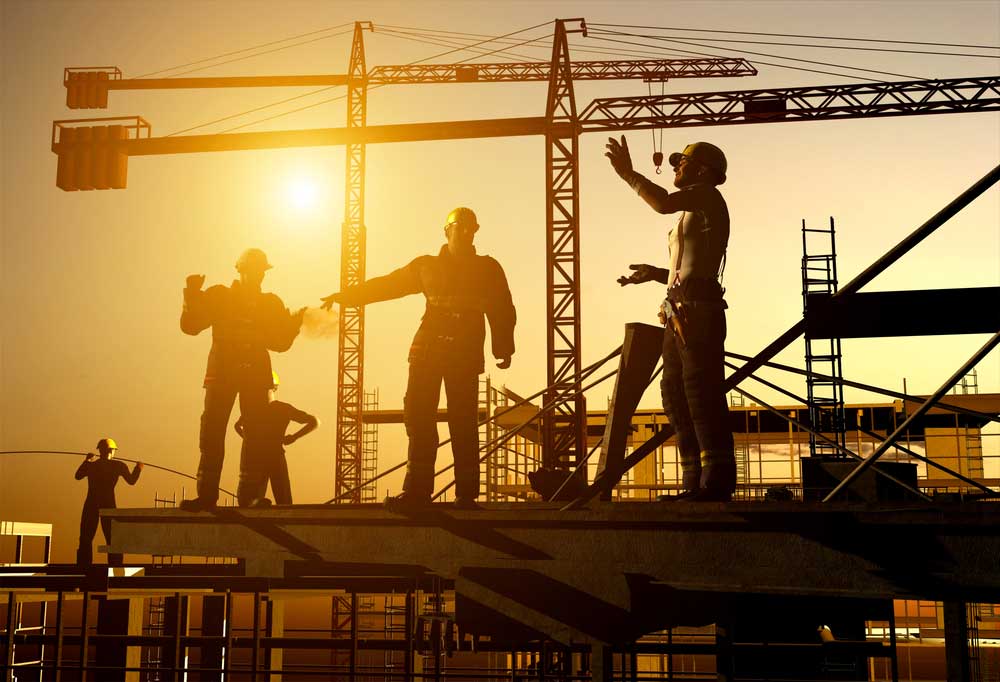 All Entrepreneurs and Business Owners need to be aware of the employment laws relating to wages and benefits while operating a business in India. In this article, we look at some of the major laws that regulate minimum wages, payment of wages and bonus in India.

The payment of Bonus Act applies to the factory and other establishments in which 20 or more persons are employed on any day during a year, excluding some categories of employees. The Payment of Bonus Act mandates the payment of bonus to every employee under the Act. And also the person who has worked in the establishment for a minimum of 30 days and draws a salary not exceeding Rs.10,000 monthly.

Under this Act, the employees are payable with a minimum bonus of 8.33% of salary or Rs.100 whichever is higher. However, such amount is payable on completion of 5 years, even if there is no profit in the business. If the allocable surplus exceeds the minimum bonus, then the bonus is payable at a rate of 20% of salary. Every employer requires to pay a bonus for the employee within 8 months from the close of the accounting year. Also, the registrar relating the amount of bonus allocable and payable to each employee should be maintained.

As per the Payment of Wages Act, wages are payable before the seventh day of a month, for businesses having less than 1000 workers. In case of businesses having more than 1000 workers, wages are payable before the tenth day. Wages must be paid in cash. If wages payable to the employee in cheque or bank account credit, a letter of authorisation must be obtained from the worker. Further, the Act also prohibits employers from making unauthorised deductions other than deductions for unauthorised absence from duty, deductions for house accommodations, recover of advances, etc.,

For more information about employment laws in India, you can consult an employment lawyer or labour lawyer through IndiaFilings.com