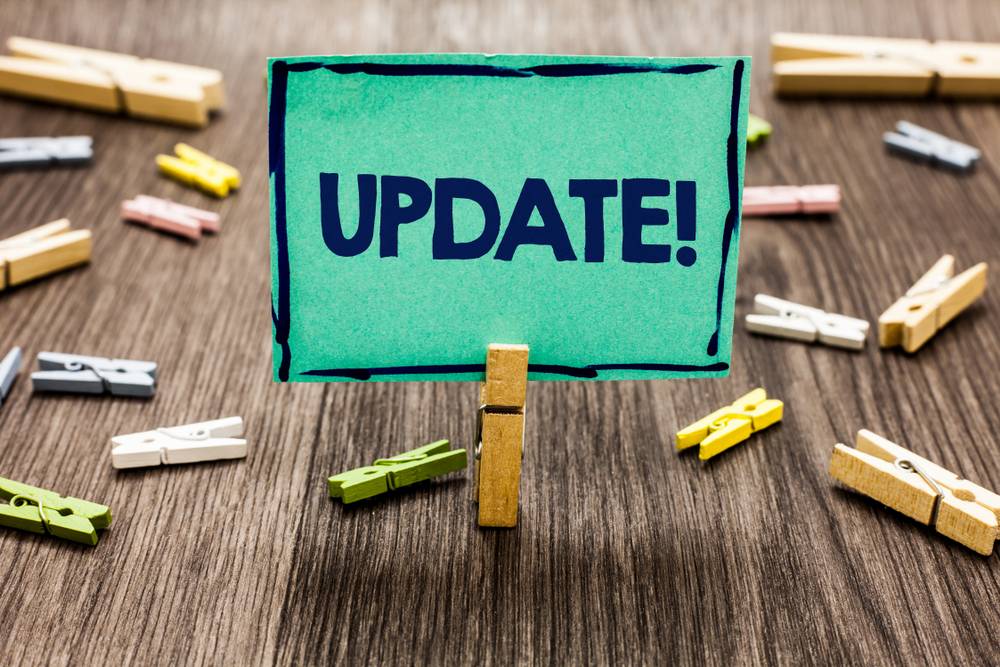 Taxpayers in India who are paying the Goods and Services Tax (GST) will benefit from the new, simplified GST return system unveiled by the central government a few months ago. Taxpayers will soon switch to a set of simpler return Forms, which will offer greater efficiency and convenience at the time of filing GST returns.

The Process of Transition

In order to make the process of transition easier, the government has made the new return Forms available to the public between July and September on a trial basis. It is expected that this limited trial period will help familiarise taxpayers with the new system and prevent any confusion and mismanagement in the long run.

During its 31st meeting, the GST Council had decided that taxpayers will soon need to be introduced to a new and simpler GST return system in order to minimise tax-related problems. In the month of May, the GST Network had shared a prototype version of the offline tool to help taxpayers file their GST returns quickly and with minimal hassles. This offline tool was similar in design and appearance to the online portal currently used for the filing of taxes.

Since July, users have been able to upload invoices using the offline tool ANX-1 for the purpose of familiarisation. Using the ANX-2 offline tool, users under the trial program were also allowed to view and download the internal supply of invoices. On the common online portal, the summary of these internal supply invoices was also made available for viewing.

Under the trial program, taxpayers have been allowed to import their purchase register into the offline tool. This has enabled them to match the inward supply invoices with the purchase register in order to find errors and mismatches. These measures have been implemented for the purpose of making the process of filing GST returns simpler, less time consuming, and more intuitive.

Phases of the New System

The new monthly return filing system for GST will be rolled out in phases, starting from the month of October. The finance ministry had originally aimed for a July release of the new GST filing system, as recommended by the GST Council. However, the rollout was delayed by a little over three months, necessitating the new release date.

The government plans to completely phase out the GSTR-3B, which is the current monthly summary returns system, by January next year. By that time, the new Form known as GST RET-01 will replace it, in accordance with the announced roadmap for transition to the new GST return system.

From October onwards, officials of the finance ministry said that Form GST ANX-1 will be made compulsory for the furnishing of outward supply details by businesses. Taxpayers and businesses with an annual turnover of more than ₹5 crore during the last financial year will be able to upload their monthly Form GST ANX-1 to the portal from the month of October.

However, such major taxpayers will continue to file the monthly GSTR-3B Form up till November 2019. For the month of December, they would be able to file the Form GST RET-01 for the first time, which will need to be submitted by the 20th of January, 2020.

On the other hand, small taxpayers that have an aggregate annual turnover of less than ₹5 crore will file their first Form GST ANX-1 in January 2020, for the previous year’s October-December quarter. This will allow them a little more time to adjust to the new system and familiarise themselves with the new GST filing norms and regulations.

Some key highlights of the new GST return filing system have been listed below.

Monthly GSTR filing will not be required of composition dealers, NR, ISD, or any persons who are liable to tax deduction at source (TDS). The dates of filing GST returns will be based on the annual aggregate turnover of the taxpaying entity. This turnover will be calculated on the basis of the previous year’s reported revenue, as per self-declaration by the taxpayer. On the GST portal, a questionnaire will be made available to help the taxpaying entity identify its own category.

Tax filers who have no input tax credit and no output tax liability are known as NIL Filers. They will have to report the NIL transaction declaration or statement via SMS during the first and second month of every quarter. For taxpaying entities that had a turnover of over ₹5 crore during the preceding financial year, the payment of GST will have to be done on a monthly basis, with returns filed for every quarter.

Every invoice uploaded to the portal by the 10th of the upcoming month will be automatically included in the liability table of the relevant month’s main GST return. The supplier can also upload invoices at any time, and all such invoices will be viewable by the recipient taxpayer. The recipient will only be able to avail input tax credit for invoices submitted to the GST portal before the 10th of a given month.

This provision is essential for the times when the supplier does not upload the documents or invoices to the GST portal. In that case, the recipient can delay reporting the missing invoices for no more than two tax periods. During this delay, the recipient can follow up with the supplier and ask them to upload the missing invoice. If this is not successful, then the missing purchase invoice must be reported by the taxpaying entity.

If any errors or wrong entries have been made on a GST return, then under the new GST return system, there will be a facility to amend and file this return once again. For each tax period, the taxpaying entity will be able to file two amendment returns. The taxpayer can then make the payment through the amendment return, for the purpose of saving interest liability. Later in 2019, the government will issue instructions for filing refund applications during a given tax period.

In conclusion, it is expected that the new GST return system will make the process of tax filing simpler and less time-consuming for businesses of all sizes in India. It will also help streamline the process of GST collection and enable taxpayers to maintain accessible records of all taxes paid for the various tax periods.

Deferred Payment of GST Deferred Payment of GST The GST Act facilitates the taxpayers to make deferred payments and to make payments in instalments. An application for this ...
Penalty for Late Filing of GST Return Penalty for Late Filing of GST Return GST return filing is mandatory for all persons having GST registration irrespective of turnover or profit. Henc...
Import eWay Bill Import eWay Bill While generating the e-way bill for outward supplies details like invoice number, date, quantity, the value of supply, tax, HSN code...
Job Work under GST Job Work under GST Simple concept of job work is that principal manufacturer would send inputs or capital goods, under intimation and without payment...
GST Margin Scheme GST Margin Scheme Goods & Service Tax had been introduced in India from 1st July 2017. One of the main advantages of GST is the simplification of...