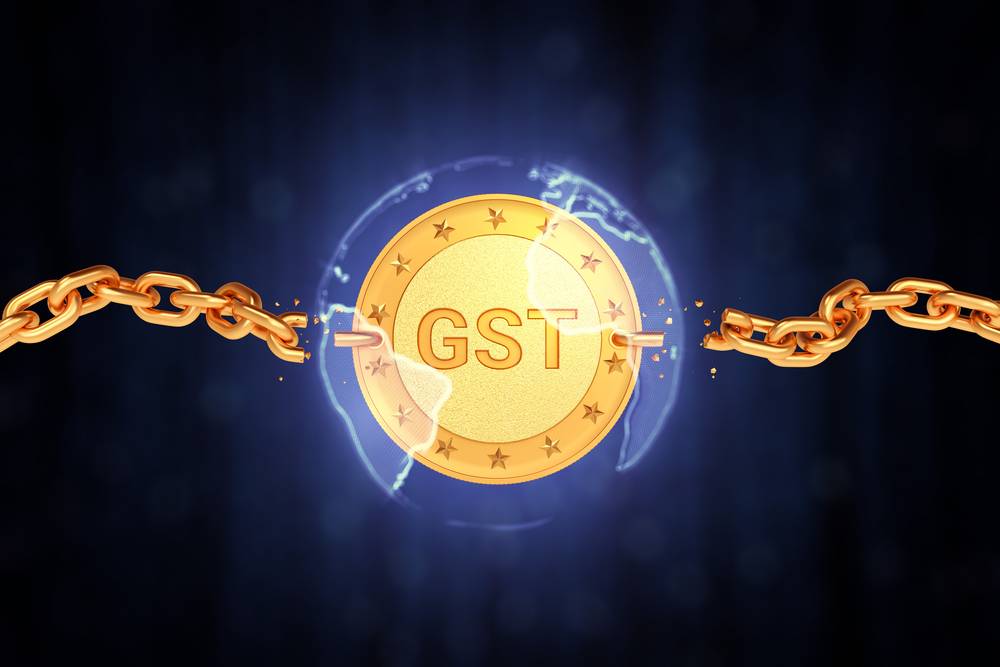 The Goods and Services Tax (GST) announced a new and simplified GST return filing system for small taxpayers. Under the new system, persons having GST registration and a turnover of fewer than Rs.5 crores will be provided with an option to file quarterly GST return instead of monthly return.  The new GST Return form contains Form GST RET-1 (Normal), Form GST RET-2 (Sahaj) and Form GST RET-3 (Sugam). Annexure of supplies (Form GST ANX 1) and Annexure of Inward Supplies (Form GST ANX 2) will be filed as part of these returns. The Form GST ANX-2 contains the details of inward supplies auto-populated mainly from the suppliers’  GST ANX-1. In this article, we will look at the Form GST ANX-2 in detail.

The features of the New Return filing system are explained in detail below:

The annexure of Inward Supplies (GST ANX-2) is a form in which user can take action on the auto-drafted document uploaded by supplier which will be made available to them on a real-time basis. It will also contain details of auto-populated from the form GSTR-5 (Non-resident foreign taxpayer) and Form GSTR-6 (Return by Input Service Distributor).

The instruction for uploading the form GST ANX-2 is explained in detail below:

The format of GST ANX- 2 for GST Sahaj is reproduced below:


Due Date for Filing

Details of documents uploaded by the respective supplier irrespective of the fact whether the supplier files the return on a monthly or quarterly basis will be auto-populated in the GST ANX-2  on a near real-time basis.  It can be accepted or unlocked by the recipient up to the 10th of the month following the month in which the documents have been uploaded.

After this, the procedure as outlined below will be applicable

Take action on the Auto-Populated Documents

Accepted documents will not be available for amendment at the corresponding supplier’s end. However, the separate facility to handle such cases will be provided.

Processing of Invoice with Error

For the return process, any invoice with an error that cannot be corrected through a financial debit or credit note will be rejected.

Pending action is the recipient has deferred the decision of accepting or rejecting the details of the invoices. There may be multiple reasons for the supplies are yet to be received, or the recipient is not able to decide whether the ITC is not to be taken, for the time being, etc

The input tax credit (ITC) in respect of the pending invoices will not be accounted for in table 4A of the main return ( GST RET-2) of the recipient, and such invoices will be rolled over to GST ANX 2 of the next tax period.

Status of return filing by the supplier will also be made known to the recipient inform GST ANX 2 of the quarter after the due date of GST return filing is over. Recipients can able to check the return filing status of the suppliers. This status does not affect the eligibility or otherwise of input tax credit which will be decided as per the Act.

The trade name of the supplier will also be shown along with GSTIN. The legal name will be shown where the trade name is not available

Separate functionality will be provided to search, reject accepted document on which credit has already been availed. Input tax credit (ITC) availed on such document shall be shown for a reversal in table 4B(1) of FORM GST RET-2 which may be adjusted in table 4A(6) of FORM GST RET-2 to arrive at the amount of input tax credit availed. However, the reversal of credit for the recipient will be with interest as per the provisions of the Act.

The documents uploaded in GST ANX-1 for months’ by a supplier who did not file the return for the preceding two consecutive tax periods will be made available to the recipient in the form GST ANX-2 with an indication that the credit will not be available on such documents.

The format of GST ANX- 2 for GST Sugam is reproduced below:


The procedure for uploading the form GST ANX-2 for GST Sugam is same as GST Sahaj.