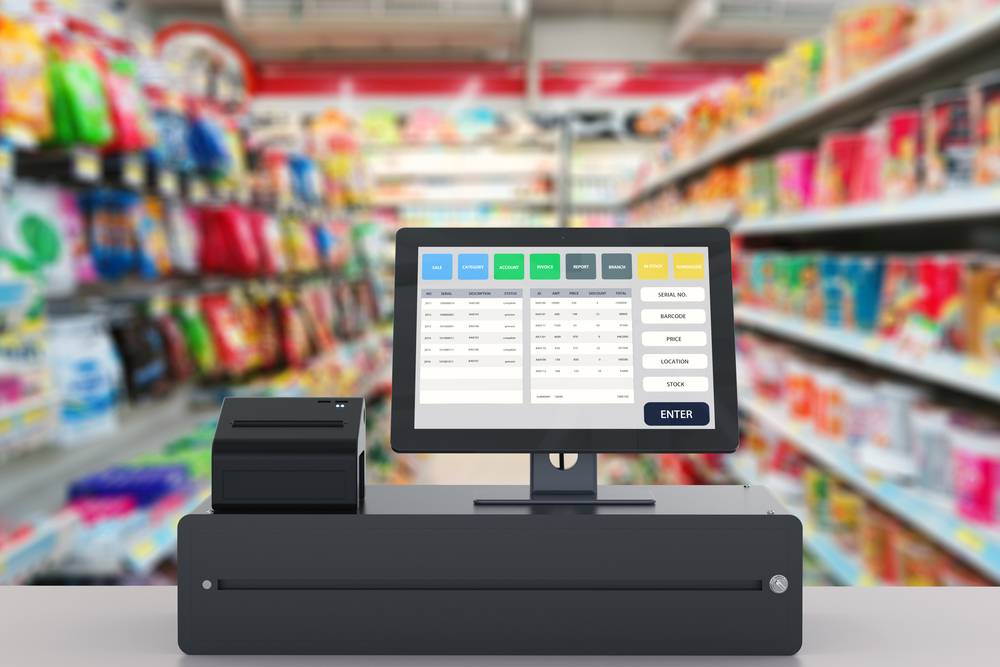 In the 27th GST Council Meeting, the Government announced a simpler GST return filing regime for small taxpayers. Under the new regime, persons having GST registration and a turnover of less than Rs.5 crores would be provided with an option to file quarterly GST return instead of monthly GST return. The Government has recently unveiled the new return type – SAHAJ and SUGAM which a taxpayer can file every quarter. In this article, we look at the GST SAHAJ Return in detail.

GST SAHAJ return can be filed by a person registered under GST having an annual turnover of less than Rs.5 crores. In case of new business, they will also be allowed to file GST SAHAJ return – as their turnover in the previous would be considered NIL.

In addition to the above, taxpayers opting to file quarterly Sahaj return would be allowed to declare only supply under B2C category (For example: Restaurant or Kirana Store) and inward supplies attracting reverse charge only. The taxpayer would also not be allowed to make supplies through e-commerce operators or take input tax credit on missing invoices.

Hence, SAHAJ form must used only taxpayers who supply to B2C customers and/or have nil rated, exempted or non-GST supplies which need not be declared in a SAHAJ return.

To start filing GST SAHAJ return, the taxpayer must first opt for the return type. Normally, all taxpayers would be required to file monthly return – unless they explicitly opt for filing quarterly GST return like SAHAJ.

Also, a change in periodicity of the return filing (from quarterly to monthly and vice versa) would be allowed only once at the time of filing the first return by a taxpayer. Once the monthly or quarterly return type is selected, the periodicity of filing return will remain unchanged over the next financial year unless changed before filing the first return of that year.

Any taxpayer filing GST SUGAM Return can switch over to SAHAJ Return only once in a financial year at the beginning of a quarter.

Any taxpayer filing GST SUGAM Return can switch over to GST Quarterly Return at the beginning of any quarter without any restrictions (Max: 4 Quarters in a Year).

Any taxpayer filing SAHAJ return can switch to SUGAM or Quarterly GST Return at the beginning of any quarter without any restrictions (Max: 4 Quarters in a Year).

The format of GST SAHAJ return is reproduced below for reference. Most of the information in this return will be auto-populated from the ANX-1 and ANX-2 return that would be filed by the taxpayer regularly.

ANX-1 can be uploaded at any time during a quarter to which it pertains or of any prior period but not later than the due date for furnishing of return for the month of September or second quarter following the end of the financial year to which such
details pertains or the actual date of furnishing of relevant annual return whichever is earlier.

GST ANX-1 cannot be uploaded normally on 23rd to 25th of the month following the quarter.

Based on the data uploaded in GST ANX-1, the GST SAHAJ form would be auto-populated.

A copy of GST ANX-1 is reproduced below for reference:

GST ANX-2 will contain details of inward supplies and is aut0-drafted. There will be no requirement to file GST ANX-2. Details of input tax credit received (From any type of supplier – SUGAM Filers / SAHAJ Filers / Regular Return Filers) will appear in GST ANX-2 on real-time basis.

If a taxpayer does not select accept / reject / keep pending and files GST Return, all the inward supplies mentioned in GST ANX-2 would be deemed to be accepted.

A sample of GST ANX-2 is reproduced below for reference: