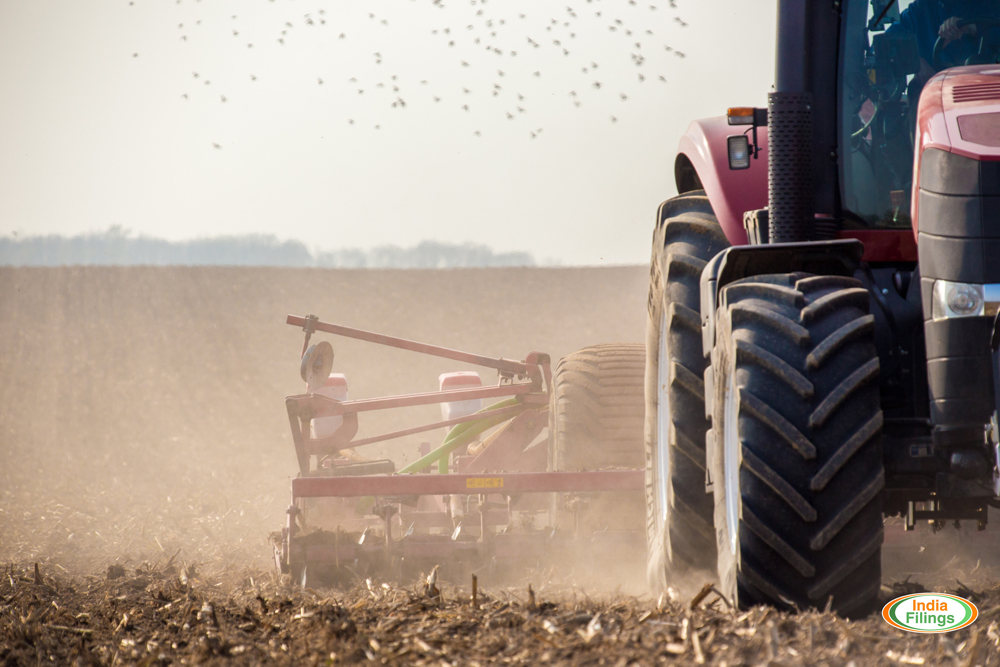 The concept of Producer Company was introduced to allow farmers cooperatives to function as a corporate entity under the Ministry of Corporate Affairs. A Producer Company is a registered company having an object that is one or all of the following, production, harvesting, procurement, grading, pooling, handling, marketing, selling, export of primary produce of the members or import of goods or services for their benefit. IndiaFilings can help you register a producer company or private limited company. In this article, we mainly look at the loan provided by NABARD for producer company in India.

In 2011, NABARD has setup a Rs. 50 crore Producer Organization Development Fund (PODF) for supporting producer organizations and adopting a flexible approach to meet the needs of producers. Under this scheme, financial support in the form of grant and/or loans are provided for any registered Producer Organization, Producer Company, Producers Cooperatives, Registered Farmer Federations, MACS (Mutually aided Cooperative Society), Industrial Cooperative Societies and other registered federations setup by producers.

An organization will be defined or called as a Producers Organization or Producer Company, if:

Majority of the Indian farmers find it hard to realize optimal value for their produce due to fragmentation of land holdings and lack of post-harvest processing facilities. Majority of the Indian Farmers (85% of the 12.5 crore farmer households in India) are small and marginal farmers with land holdings of less than 2 hectares. This fragmentation in farm lands, leads to disorganization and it is not viable for Indian farmers to adopt the latest technologies.

By organization of these farmers into producer companies or producer organizations, the farmers can utilize economies of scale to procure inputs at lower cost, adopt latest technologies, get access to to finance, build linkages to market, develop post-harvest processing facilities and gain more selling power. Thus the concept of producer company and the Producer Organization Development Fund are aimed at empowering farmers into creating organizations or clusters.

Under the scheme, activities that fall within the domain of agriculture, allied sectors & non-farm sector  are supported. Activities like harvesting, storage, processing, packaging and/or marketing of the produce/ product are eligible for support under the PDOF Fund.

To be eligible for assistance under the PDOF Fund, the Producer Company should be formed by the primary producers of agriculture & non-farm sector. The Producers Organization or company must act only  for the benefit of the producers. Further, the shares of the producer company cannot be sold to non producers and if an existing member desire to leave the producer company, then the shares can only be purchased either by existing producers or by enrolling a new primary producer.