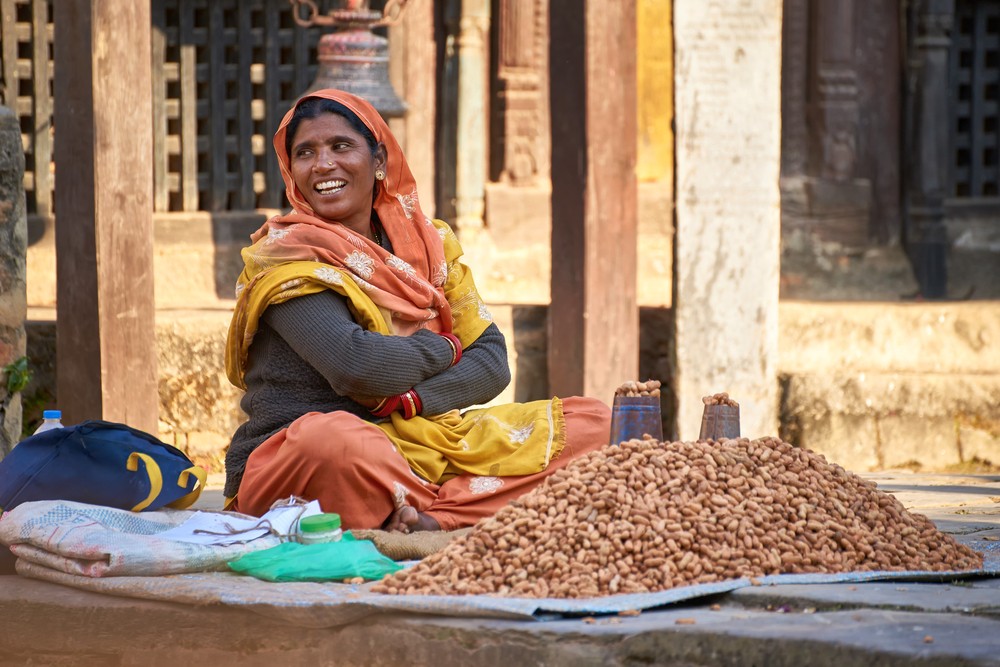 A co-operative society is often a voluntary association of individuals who come together with the intention to work together and to promote their economic interest. These societies work on the principle of self-help as well as mutual help. The primary goal is to provide support to the members. Nobody leaves a co-operative society without earning a profit. People of the same interest come forward as a group, pool their resources, utilise these resources in the best possible manner and derive a common benefit out of it. It is an association of persons who voluntarily share their resources for using them for the mutual welfare of its members itself. A co-operative society is formed for the promotion of thrift, self-help and mutual assistance of the members.

The following are the primary objectives of co-operative societies:

The following are the individuals who may become members of a Co-operative Society at the State level as per the State Act.

Checklist to Form a Co-operative Society

The following are the steps involved in establishing a Co-operative Society under the State Act.

There are different types of co-operative societies registered under the Co-operative Societies Act, 1912. A few are as follows.

The following laws govern the functioning of Co-operative Societies in India.

Incomes of a Co-operative Society

A co-operative society may mainly have the following types of income.

Most of the societies, nowadays are found to be carrying on business activities. The profits and gains from such business by society are to be determined according to the regularly employed method for such computation and according to accepted commercial principles. The approach adopted by society must be consistently followed every year. Thus, a co-operative society may adopt a cash basis method or a mercantile basis method. What is important is that the same system should generally be continued.

Procedure for Computation of Taxable Income

First compute the total income under various heads, i.e. “income from house property”, “profits or gains of a business or profession”, “capital gains”, and “income from other sources”, while ignoring the prescribed income exemptions. Therefore, “gross total income” is obtained. Next, from the amount, the permissible deductions prescribed under the Income Tax Act are implemented. To the ‘net income’ so finally computed, the ‘rates of tax’ as per the Finance Act for the respective year applies to Co-operative Societies. Now to the amount of tax, per cent of Income Tax and Cess, a surcharge as prescribed in the Finance Act is added.

Exemptions and Deductions under the IT Act

There are different types of exemptions and deductions available to co-operative societies.

This includes certain classes of income which do not form part of the total revenue and exempt from income tax. These are excluded from the computation of total gross income of an assessee. A return of income is not to be filed for them — such types of income come under Chapter III of the Income Tax Act. Some of the permissible exemptions are provided below.

This includes certain classes of income which are included in computing the total income of an assessee but are exempted from income tax as they are deductions to be made in total computing income. A return of income is to be filed for them necessarily — such types of income fall under Chapter VI-A (Section 80A to 80U) of the Income Tax Act. Some of the permissible deductions are provided below:

The deductions concerning income provided under Section 80P of the Income Tax Act apply to the co-operative society alone. The provision has been included in the Act for the growth of co-operative societies. There are various heads of deductions listed in the section such that each one is distinct and independent of the other. To decide whether a specific category of income of a co-operative society is exempted from taxes, it has to be seen if it comes under the mentioned heads or not. The deductions permitted under this Section are in respect of the net incomes from the businesses or activities, specified in the various clauses of the section.

If a co-operative society carries on such activities, income from which is exempt and also takes on such activities, revenue from which is not exempt, then profits/ gains attributable to a former activity shall enjoy exemptions, and those due to latter one shall be taxed. Where a co-operative society earns income, which is partly entitled to a particular deduction, a proportionate share of the expenses attributable to the drawing of income, entitled to a deduction, should be deducted in computing such income.

Applicability of Section 14A

Section 14A has no applicability concerning the deductions allowable under Section 80P. The provisions provided in Section 14A apply to exempted income while Section 80P confers a right for deduction from the total gross income. While exempted income is not at all includible while computing the Total Income, incomes subjected to Section 80P deductions are required to be made from the Gross Total Income following the provisions of Sections 80A and 80AB.

There are some types of cooperatives, like Housing Co-operatives, who collect monthly subscription from its members and uses the same to meet the various joint expenses of the co-operative society to give service to its members such as maintenance, security etc. In this process, even though any surplus is generated, it is not chargeable to tax as it is exempted based on the ‘Concept of Mutuality’. The crucial requirement in a case of mutual association is that ‘ All the contributors to the collective fund must be entitled to participate in the surplus and all the participators to the surplus must be contributors to the standard trade. In other words, there should be a complete identity between the contributors and the participants. Thus, if the co-operative earns interest from a bank or parking income from other non-members or any rental income by letting a place for mobile towers, then these incomes are chargeable.

Books and Audit of Accounts

A co-operative society under Section 44AA is required to maintain its books of accounts and other records as may enable an Assessing Officer to compute its total income following the provisions of the Income Tax Act. Furthermore, its accounts are required to be audited by a Chartered Accountant under Section 44AB even though its accounts are subjected to audit by the administrative department (Directorate of Co-operative Audit) as provided in the State Co-operative Laws. However, tax audit provisions are usually not applicable to societies that do not carry on any business activities. Such as housing societies, which in the years of construction of its building premises, provisions of Section 44AB would not apply as there are no business activities carried out.

A Co-operative Society has no threshold limit for the taxability of income. It is required to follow a slab rate for the computation of tax liability.

Add: Surcharge at 12 per cent of tax is applicable if income exceeds INR 1 Crore. However, a surcharge is subject to limited relief (where income exceeds one crore rupees, the total amount payable as income-tax and surcharge shall not exceed total amount payable as income-tax on total revenue of One Crore Rupees by more than the amount of revenue that exceeds one crore rupees).

Add: The Health and Education Cess at the rate of 4 per cent shall be levied on the amount of tax calculated, inclusive of surcharge.

Filing of Return of Income

A co-operative society requires to file its return of income in ITR-5 within the 30th of September of a particular fiscal year notwithstanding the fact that most of the State Co-operative Laws allow holding the AGM within the calendar year, i.e. 31st of December. Similar to a Company, without filing a ‘loss return’ within the stipulated time, business loss and loss under the head ‘capital gains’ of the assessee cannot be carried forward. Loss under the head ‘income from house property’ and unabsorbed depreciation also cannot be carried forward if a loss return is not filed at all. Provisions relating to e-filing and the use of digital signature are also applicable although most of the co-operatives are still having limited exposure in respect of computerised accounting or internet use.

To know about the concept of capital gains tax in India, click here.

Form 3CI Form 3CI - Income Tax Receipt of payment for carrying out scientific research under section 35(2AA) of the Income-tax Act, 1961
Form 57 Form 57 - Income Tax Certificate under section 222 or 223 of the Income -tax Act, 1961. Notice of demand under rule 2 of the Second Schedule to the I...
Large Area Multipurpose Societies (LAMPS) Scheme Large Area Multipurpose Societies (LAMPS) Scheme The multi-purpose cooperative society was started by the Agricultural Department of the Reserve Bank...
Form 45B Form 45B - Income Tax Warrant of authorisation under sub-section (1A) of section 132 of the Income-tax Act, 1961
Form 16A Form 16A Format - Income Tax Tax deductions from income sources other than salary are provided in Form 16A. Thus, Form 16A gives an idea about the na...