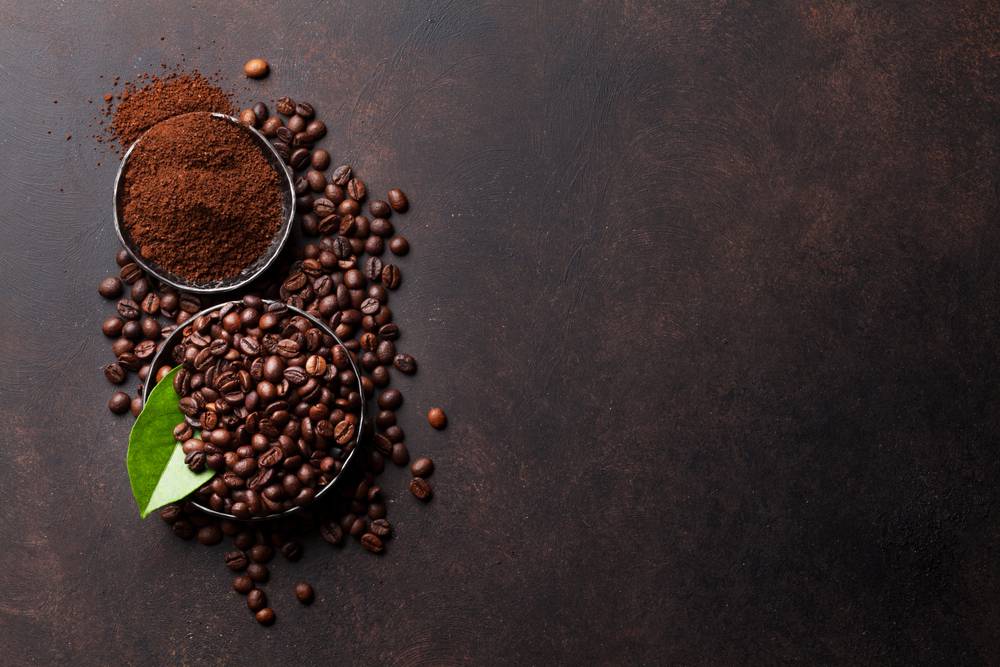 Owing to the importance of the economic contribution of coffee production in India, the Ministry of Commerce and Industry, Government of India, launched the Coffee Board in 1942. The board was established mainly to assist the coffee growers with trending technologies and increase the quality and production of coffee in India. The Integrated Coffee Development Project Scheme (ICDP) is one such scheme launched by the Ministry to encourage coffee development in traditional and non-traditional areas in India.

The ICDP scheme, which is implemented with the financial allocation of Rs.950 Crores aims at achieving the following objectives:

The components that are covered under the scheme and its breakup of the proposed fund is as follows:

Operational Guidelines of the Scheme

The scheme, which was initially implemented in 2014, has been extended during the Medium-Term Framework (MTF) Period, with effect from 2017-2018 to 2019-2020, with slight modifications in its guidelines. The board receives and processes the applications from the coffee growers under the following guidelines.