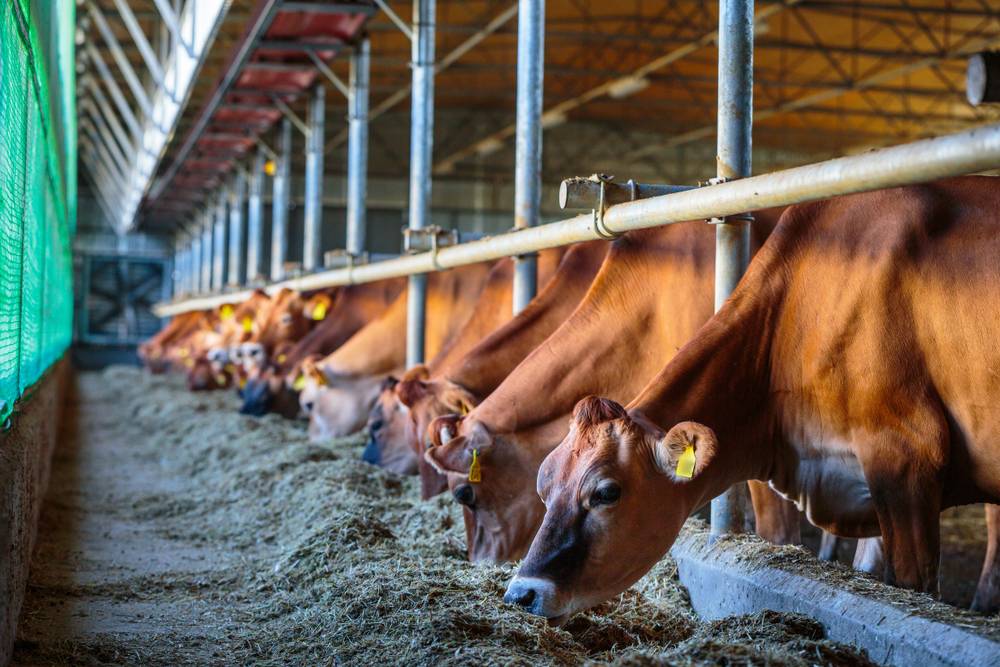 Accelerated Fodder Development Programme (AFDP) is a central sector scheme initiated by the Department Animal Husbandry, Dairying and Fisheries to supplement the efforts of states in feed and fodder development. The programme envisages the accelerating production of fodder through the promotion of integrated technologies and processes for enhancing the availability of fodder to improve the livestock sector in the country. Let us look in detail about the Accelerated Fodder Development Programme (AFDP) in this article.

To know about the Model Agriculture Produce and Livestock Marketing Act, 2017

Accelerated Fodder Development Programme is expected to enhance the availability of green and dry fodder. This programme would also support in the contingency planning to overcome the shortage of fodder that is caused by natural calamities such as droughts and floods. The interventions in the post-harvest technology will add to the availability of fodder during the lean period and also protects the environment from the pollution due to the burning of these crop residues.

The Centrally Sponsored Accelerated Fodder Development Programme is being implemented with the following three components:

In general, the Farmers applicants, Dairy cooperatives, NGOs and Unemployed youths are eligible to apply for this Accelerated Fodder Development Programme (AFDP).

The suggestive allocation of funds under this programme is as under:

The SAU’s would prepare the detailed project proposals. The SAU would also spell out the targets and mechanism for the sale or utilization of Breeder Seeds in the proposed projects. The SAU’s, wherever feasible, can have the Public-Private Partnership for the production of fodder seeds.

The suggestive list items for the inclusion in the Fodder Production Kit (For Fodder cultivation area of 1 ha) are as below:

The implementation of AFDP will be in a ‘Project Mode’. At the National Level, the Agriculture and Cooperation Department, Ministry of Agriculture will oversee the activities performed under the programme and accord approval to the State’s Proposal. The Agricultural Department in collaboration with the various State Departments will be the nodal agency at the State Level to implement this Accelerated Fodder Development Programme (AFDP). The State Governments will further select, nominate, or create eligible agencies for implementing the AFDP at the district level. Such agencies would be line departments, Zilla Panchayats, Agriculture Technology Management Agency (ATMA), Self Help Groups (SHGs), Watershed Committee, NGO’s etc.