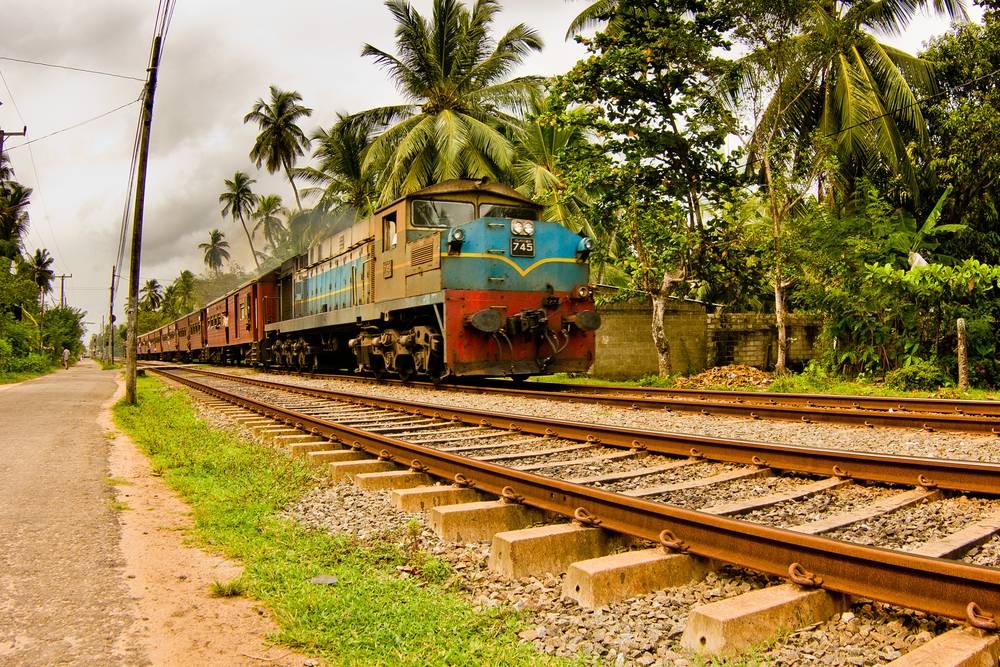 Indian Railways being a body of Central Government is engaged in providing transportation services to the public in India. Indian railways supply food and beverages on a large scale for its millions of passengers. There are two types of catering services offered; mobile catering (supplying food for the passengers on board) and static catering services (stalls, food courts in the railway premises). In this article, we look at the applicability and GST rates for Railway Catering Services.

The government implemented GST in the slab rates of 0%, 5%, 12%, 18% and 28%. The Railways applies different GST for food served on trains and at stations.

Passengers travelling by trains should pay GST for consuming food either at railway stations or on train excluding the service charges, as supplying food and beverages directly to passengers at fixed rate do not involve any element of services. Hence, GST shall be charged on individual items as per their respective applicable rates.

While in special trains like Rajdhani and Shatabdi Express, ticket prices incorporate meals wherein the same vendor who has the license to serve food in trains and stations ends up charging different GST rates as levied by the Indian Railways.

The  GST chargeable on catering services in railways is as under:-

IRCTC levied 5% tax without Input Tax Credit (ITC) for the food supplied by the Indian Railways in trains or at platforms (static units).

GST applicable to supply of food and drinks offered in trains, platforms or stations is often misinterpreted. To remove the uncertainty and doubt in this issue, uniformity in the rate was announced by The Ministry of Finance in April 2018.