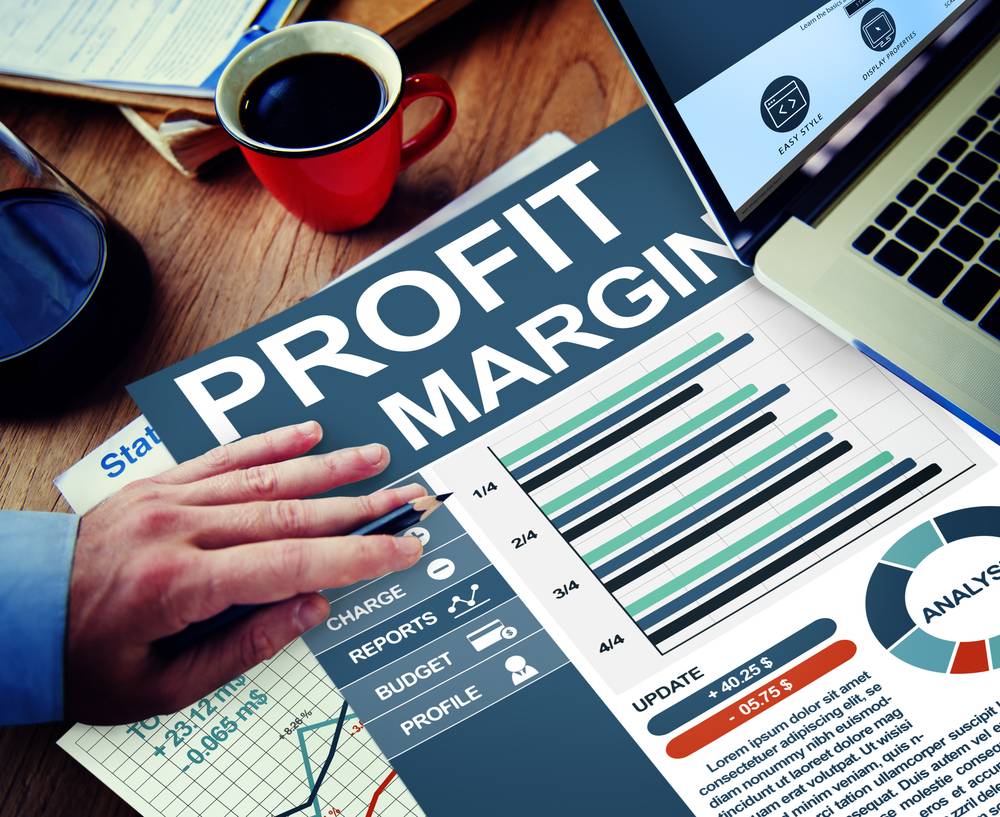 Goods & Service Tax had been introduced in India from 1st July 2017. One of the main advantages of GST is the simplification of tax and simplification of the procedural aspects involved under the same. In order to simplify the taxes, the GST law has come up with a various scheme. One such scheme is the Margin Scheme. In this article, we look at the GST margin scheme in detail. circumstantial

Normally, as per valuation rules, GST is charged on the actual transaction value of supply of the goods, however, in respect of the second hand goods, a person dealing in such goods, may be allowed to pay tax on the margin. If there is no margin, then, no GST would be payable on such transaction. This is the basis of the GST margin scheme.

Valuation of Supply under the Margin Scheme

As per provisions of rule 32(5) of the CGST Rules, 2017, where a taxable supply is provided by a person dealing in buying and selling of second hand goods i.e., used goods as such or after such minor processing which does not change the nature of the goods and where no input tax credit has been availed on the purchase of such goods, the value of supply shall be the difference between the selling price and the purchase price and where the value of such supply is negative, it shall be ignored.

The proviso to the aforesaid rule further provides that in case of the purchase value of goods repossessed from a unregistered defaulting borrower, for the purpose of recovery of a loan or debt shall be deemed to be the purchase price of such goods by the defaulting borrower reduced by five percentage points for every quarter or part thereof, between the date of purchase and the date of disposal by the person making such repossession.

Click here to read about GST on Renting of Motor Vehicle

An extract from Notification No.10/2017-Central Tax pertaining to the above subject matter of valuation of supply posted below for reference:

For example, XYZ, a car selling company, which deals in buying and selling of second hand cars, purchases a second hand car at Rs.5,00,000 from an unregistered person and sells the same after minor furbishing at Rs.5,75,000, exemption of GST shall for the purchased value of the vehicle. However, when XYZ, a registered user sold the same vehicle to a customer at the price value of Rs.5,75,000, GST shall apply to the difference amount i.e, Rs.75,000. Hence, GST applies only to the margin amount.

In case if the seller adds other value to the total amount by way of repair, refurbishing, reconditioning or other services, the seller shall add the expenses to the value of goods and should apply as part of the margin. If the unregistered user opts for the margin scheme for a transaction of second hand goods, then the person selling the car to the company would not issue any taxable invoice and the company purchasing the car cannot claim any input tax credit.

How to Generate E-Way Bill How to Generate E-Way Bill An E-Way Bill (EWB) is an ‘electronic way’ bill for movement of goods which can be generated on the E-Way Bill Portal. Any...
Order of Rectification Order of Rectification Order of rectification is filed by a taxpayer or any other to rectify a mistake in tax filing. For this purpose, a request sho...
GST Annual Return NOT Required GST Annual Return NOT Required The GST Council in its 37th meeting announced that GST annual return is not required for small businesses with a turno...
GST Rate Changes GST Rate Changes - 22nd GST Council Meeting GST rates for goods and services are decided by the GST Council in India. Based on the recommendations of...
GST ARN Number GST ARN Number GST ARN number stands for Application Reference Number. GST ARN number is generated on the GST Portal automatically on submission of a...