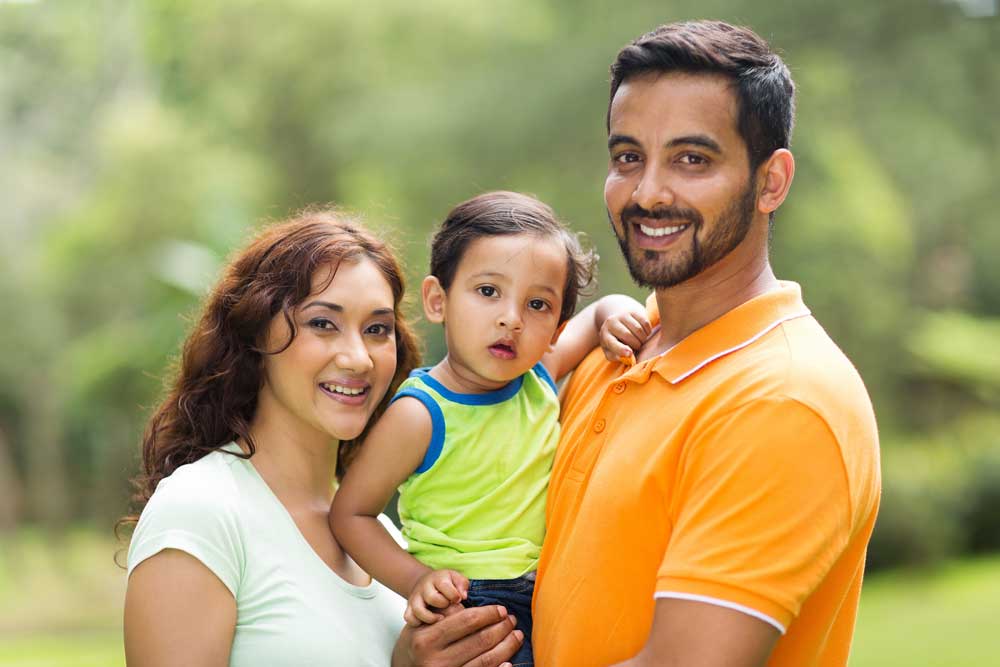 How to Get Succession Certificate in India

How to Get Succession Certificate in India

A petition for succession certificate must contain the following particulars:

On making the petition, if the District Judge is satisfied as to the ground of making the petition, can grant an opportunity of hearing to persons who, in his/her opinion, should be heard. After hearing all parties, the Judge can decide the right of the petitioner to be granted the succession certificate. The Judge would then pass an order for grant of certificate specifying the debts and securities set forth in the application empowering the person to receive interest or dividend or to negotiate or transfer or do both.

A court can sometimes require a bond with one or more surety or sureties or any other security for rendering an account of debts and securities received by the petitioner of succession certificate for indemnifying the persons who may be entitled to any part of the debt or securities.

A succession certificate has validity throughout India. If a certificate is granted in a foreign country by an Indian representation accredited to that State, it should be stamped in accordance with the Court Fees Act 1870 to have the same effect in India as a certificate granted in India.

Tags: How to Get Succession Certificate in India Sucession certificate
2