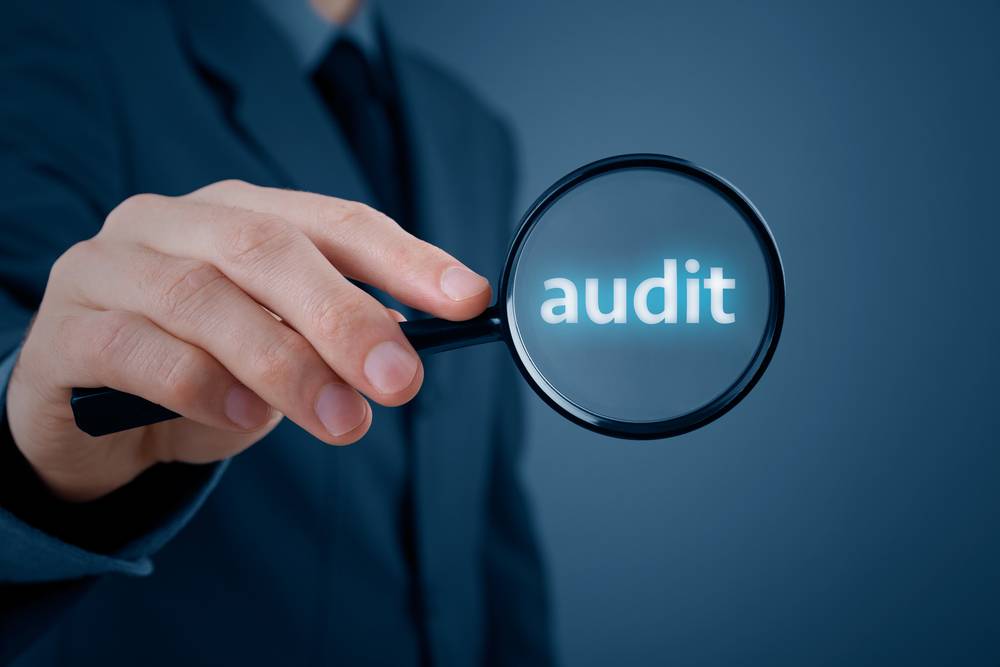 Form ADT-1 is filed by every company to intimate the Registrar of Companies regarding the appointment of an auditor.

Under the companies act 1956, an auditor was required to file Form 23B with Rs. 300 as filing fee with ROC. Now the responsibility of filing new form ADT-1 has been shifted from the auditor to the company.

From the financial year 2014-15, a company has to file form ADT-1 after appointing the auditor in the meeting. The previous time limit allowed was 30 days for filing form 23B, has been changed in the new companies act 2013 to 15 days from the date of the meeting in which the auditor has been appointed.

Filing of Form ADT-1 applies to all types of companies that are listed or not listed or private or public except in the cases of the first auditor. While filing AOC-4, the individual is required to mention the SRN of Form ADT-1. If ADT -1 is filed, then enter the SRN of that form.

Required Details of the Auditor

The following documents have to be affixed with Form ADT-1.

The filing fee for Form ADT-1 with the registrar of companies is given below.

Small Shareholders Director Small Shareholders Director A small shareholder is a person who is holding shares of nominal value amounting to a maximum of Rs 20,000 in a public co...
Exemption for Form ADT-1 filed through GNL-2 Exemption for Form ADT-1 filed through GNL-2 As per notification from Ministry of Corporate Affairs (MCA) on 13th May 2019 (General Circular No. 06/2...
Advance Remittance Form Advance Remittance Form What is Remittance? In simple terms, remittance can be explained as a letter sent by a customer to a supplier to inform the s...
Directors Report Format Directors Report Format All Companies registered in India are required to conduct an Annual General Meeting and file the company annual return with t...