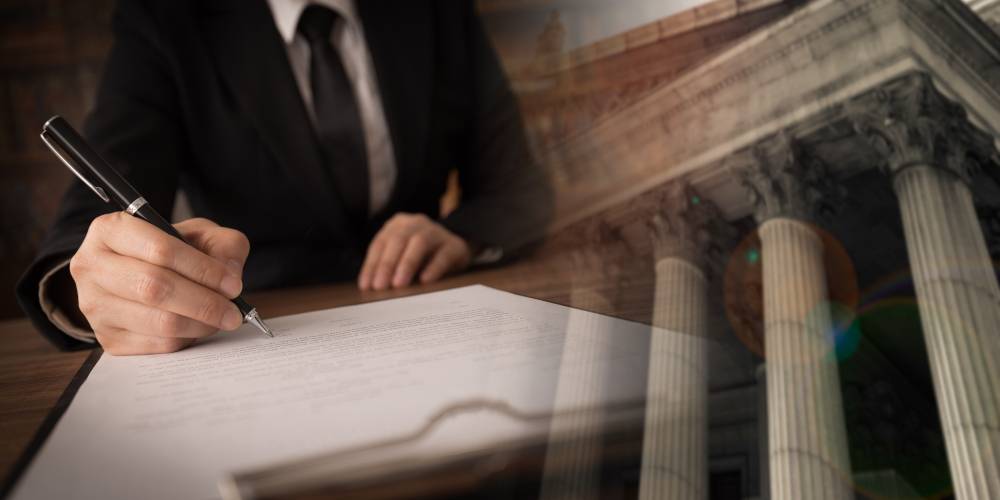 Due Date Extension for Compounding of Offences – Income Tax

Due Date Extension for Compounding of Offences – Income Tax

The income tax department has relaxed the timeline for applying for compounding of offences made by taxpayers including offences such as failure to furnish income-tax returns, under-reporting of income, and failure to deposit TDS; as a one-time measure. According to the latest circular issued by the CBDT, a one-time facility has been launched by which such offences can be settled by taxpayers until December 31st, 2019.

Compounding of offences implies that a taxpayer or assessee who has defaulted or evaded taxes can agree to pay the tax liability due to the government along with the interest and penalties applicable. The income tax department, in such cases, shall not pursue a prosecution case against such offences in the court of law.

As per the latest circular (Circular No.01/2020) of Central Board of Direct Taxes, the due date for filing applications for compounding of offences is 31st January 2020. After considering the requests from the taxpayers through, the extension of due date has been announced. The exact text from the circular is provided below:

“Such application shall be filed before the Competent Authority i.e. the Pr. CCIT/CCIT/Pr. DGIT/DGIT concerned, on or before 31.01.2020.”

The circular can be accessed from the below link:


What is new in the latest guidelines?

1. a) As per the earlier guidelines, taxpayers were required to file an application for such compounding of offences with the income tax department within a timeline of 12 months from the date of the complaint being filed in the court of law.

b) Now, as a one-time measure, this timeline has been extended until December 31st 2019, even if the 12-month time period is already passed.

b) Now, barring serious offences or cases which fall under General non-compoundable offences, taxpayers can file such an application for compounding on or before December 31st, 2019.

b) Now, these higher charges shall not apply to all instances that are eligible and avail of this one-time relaxation measure. Only the normal compounding procedure and compounding charges etc. as prescribed earlier shall apply.

As per the latest guidelines, this facility is applicable in the following instances:

Non-eligibility of such relaxation of timeline

Condition for filing a compounding application

Benefits of Relaxation of Timeline

In a bid to curb serious tax evasion, which has been a major source of loss of income for the country’s exchequer, the government has tightened the norms for serious tax offenders. It has also made cases of money-laundering or black money or ‘Benami’ property transactions as ‘generally/normally’ non-compoundable. This implies that a person or entity which commits such a serious offence will not be able to apply for compounding and escape prosecution in the court simply by paying the tax demand and its associated interest and penalties.

However, such stringent norms also created a lot of issues for many genuine cases of non-serious offences by taxpayers. It also created an unfriendly business environment, particularly for the small and medium enterprises in the country.

As such, the government has been issuing guidelines from time to time to encourage compliance and ease the burden for genuine taxpayers. Under the latest circular, the income tax department observed that were some ‘unintended hardships’ in ‘deserving’ cases, and this one-time relaxation is a step towards extenuating such sufferings of the taxpayers.

Furthermore, the circular also noted an increased number of cases pending for prosecution before the courts, which this measure has tried to lessen. The move is considered as reflective of the government’s intent to focus more on tax revenue collection through the compounding fee rather than to prosecute genuine taxpayers. It is also considered to be a healthier move for small and medium business owners in India.

Please find the government notification below:

Extension of Due date of Compensation Cess Submission