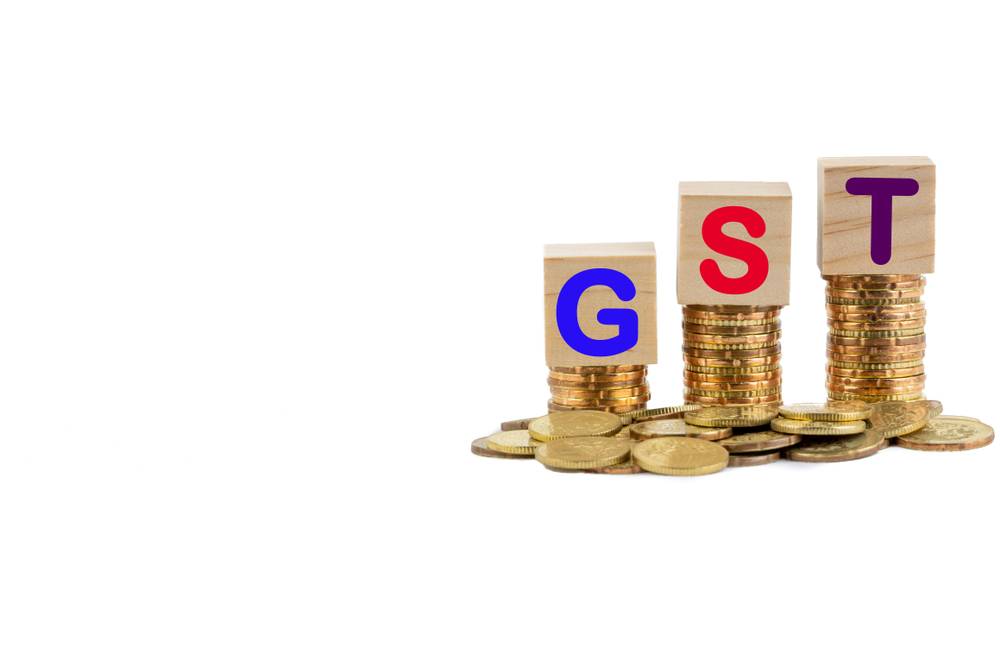 Due to the following two recent amendment, the GST taxability of supply of securities under Securities Lending Scheme has undergone a considerable change:

The present article thoroughly explains the position of GST taxability of supply of securities under the Securities Lending Scheme covering recent clarification issued by the Board, which can be accessed below.

Taxability of supply of securities under Securities Lending Scheme, 1997

Before understanding the GST implication and amendments thereon, it is firstly important to under the Securities Lending Scheme, which is explained hereunder:

The Securities and Exchange Board of India (SEBI) introduced a scheme called ‘Securities Lending Scheme, 1997′, which was effective from 6th February 1997. The scheme works as under:

Understanding the GST taxability, along with amendments, of supply of securities under the Securities Lending Scheme

With effect from 1st February 2019, an explanation has been inserted to the definition of ‘Services’ which states as under:

‘For the removal of doubts, it is hereby clarified that the expression ‘Services’ includes facilitating or arranging transactions in securities.’

Effect of insertion of the above explanation is summarised hereunder:

Highlighting the recent clarification by the Board

Recently on 11th October 2019, the Central Board of Indirect Taxes and Customs came up with circular no.119/38/2019-GST clarifying various points in the matter. The clarification is summarised as under:

The gist of the entire discussion

eWay Bill Disabled eWay Bill Disabled - Late Filing of GST Return In order to streamline the GST return filing process under GST, rule 138E has been inserted which proh...
GST for IT Services GST for IT Services To clear up various confusions prevailing in the Information Technology enabled Services (ITeS), the Central Board of Indirect Ta...
GST Registration Validity Extension GST Registration Validity Extension Normal GST registration certificate provided to regular taxpayers does not have a validity period and does not ex...
Gujarat E-Way Bill Notification Gujarat E-Way Bill Notification Electronic way bill most popularly known as an e-way bill has now been introduced nation-wide for both inter-state mo...
Suspension of GST Registration Suspension of GST Registration The Government, with the intention to ease up the Goods and Service Tax for the taxpayer, is continuously amending/ins...