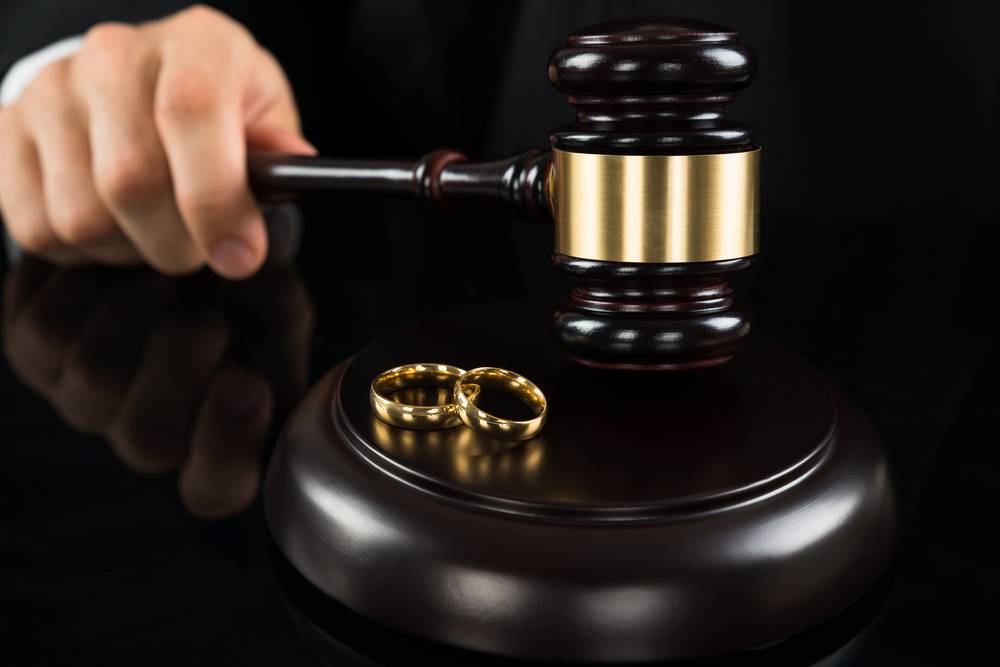 The court marriage rules are provided under Section 4 of the Special Marriage Act.

Know more about the Alimony and Maintenance

The details of the Degree of Prohibited Relationship is given in the document:

The applicant needs to furnish certain documents for completing the legal marriage process in the court.

The bride and groom should submit the separate affidavit for solemnization of court marriage in India.

Other Condition for Court Marriage

If the marriage has to be solemnised in the state of Jammu & Kashmir, then it is mandatory that both the parties must be Indian citizens. According to the special marriage act, there is no procedure to get married in court with foreign nationals in the state of Jammu and Kashmir. For a foreigner to get married under the Special Marriage Act, 1954 they have to live in India for at least thirty days. They must have a residence proof.  In case the foreigner does not have residence proof, they can obtain the same from the local police station in whose jurisdictions they are living.

Procedure for Court Marriage in India

The procedure for court marriage in India is explained in detail below:

The first step of court marriage is the preparation of the notice of intended marriage. The parties to the marriage have to furnish notice in a prescribed format to the Marriage Registrar of the districts in which at least one of the parties has resided for a period of thirty days immediately preceding the date on which such notice is given.

The notice will be published by marriage by affixing it in Marriage Registrar’s office which is clearly visible, and will keep the original copy of the notice in the office records.

Declaration by Parties and Witness

Before performing the marriage, the court marriage application form has to be signed by the couples along with three witnesses declaring that the parties are doing the marriage with their free consent.

The marriage can be solemnised at the office of the Marriage Officer or at any other place within a reasonable distance as the couples may desire. For conducting the marriage in any other places, an additional fee has to pay.

Get the Marriage Certificate