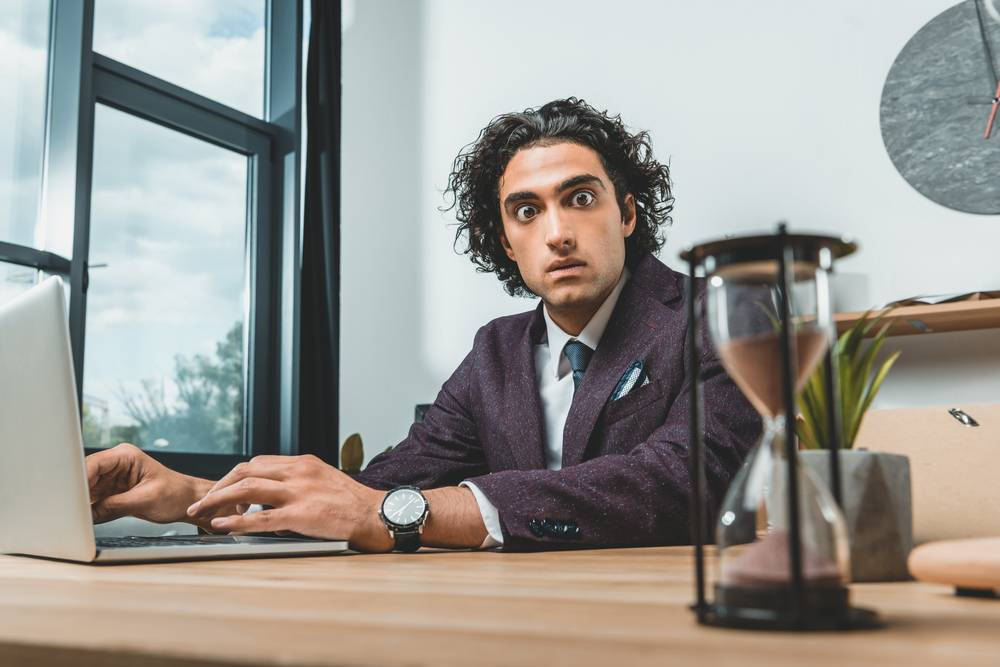 The Government of India, through the Ministry of Corporate Affairs, has made it mandatory for all companies registered before 1.1.2018 to file ACTIVE eForm or INC-22A.  The due date for filing INC-22A is now 15th June 2019. There have been representations made to the MCA for Form INC-22A due date extension. In this article, we look at the requests made by various stakeholders for INC-22A due date extension in detail.

The MCA has extended the due date for filing ACTIVE Form INC-22A to 15th June 2019. The relevant notification is reproduced below for ready reference:

The Ministry of Corporate Affairs on 24/04/2019 has announced the following on their homepage “VPD service will be unavailable from 8:00AM to 08:00PM IST on 24th–25th Apr 2019 for system maintenance. Stakeholders are requested to plan accordingly.”

VPD Service means View Public Documents Service which can be accessed from http://www.mca.gov.in/mcafoportal/viewPublicDocumentsFilter.do

With VPD Service being taken down on the same last date for filing of INC22A ACTIVE eForm, there are more chances for the due date being extended for INC-22A filing.

The Institute of Companies Secretaries of India has made a representation to the Ministry of Corporate Affairs on 22nd April 2019. In the letter, the Institute explains the difficulty faced by certain stakeholders while filing Form INC22A-ACTIVE as below:

As the difficulties are still unresolved as on 22nd April 2019, the ICSI has requested the MCA to extend the due date for filing of Form INC-22A. A copy of the letter from ICSI to MCA is reproduced below for ready reference:

In addition to the ICSI request, in a discussion today in The Northern India Regional Council of The Institute of Chartered Accountants of India (NIRC), the following matters were observed:

The following companies are required to file INC22A filing:

If a company filed Form INC22A or ACTIVE after 15th June 2019, a penalty of Rs.10,000 would be charged. On payment of the penalty and filing of all overdue returns, the company would be marked again as ACTIVE compliant.