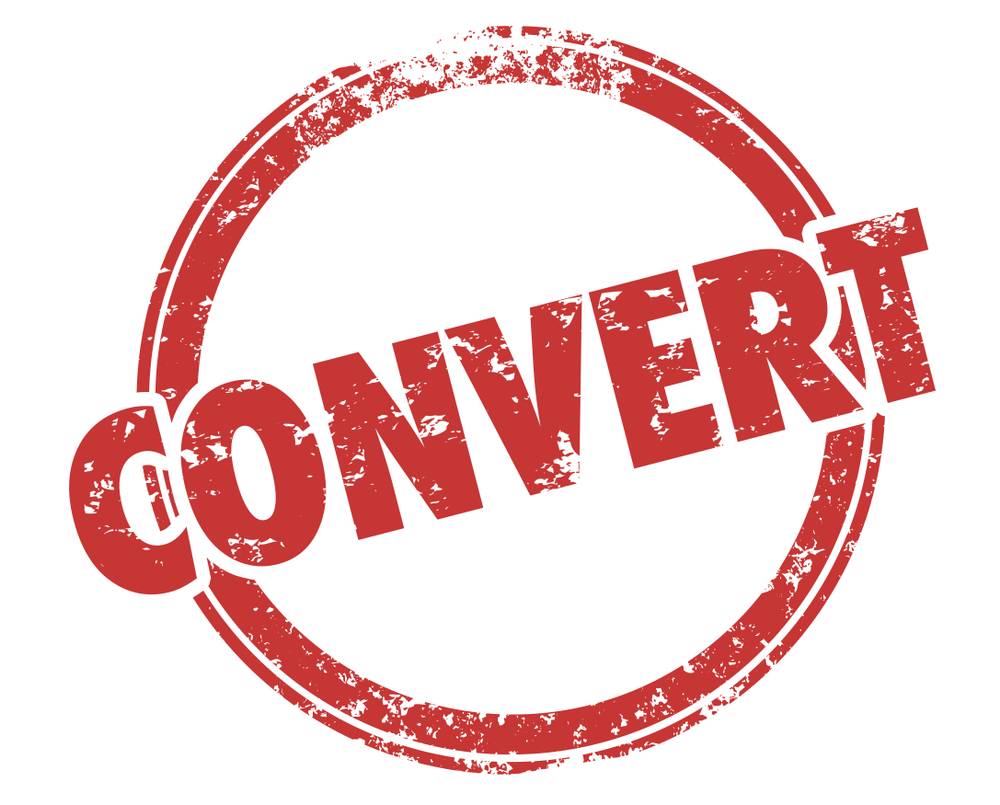 Public and Private Entities – an Overview

A company, in general, is an artificial person created by law, and are primarily classified as private and public. A private limited company is a Joint Stock Company incorporated under the Companies Act which can have upto 200 shareholders. Its facets include private ownership, limitation of the owner’s liability to ownership stake, restriction in share transfers and prohibition of extending an invitation to the public for the subscription of shares and debentures, usage of the term private limited as a suffix to its name, among others. A limited company is again a Joint Stock Company formed and registered under the Companies Act with the ability to have an unlimited number of shareholders. Thus only a limited company is entitled to issue registered securities to the general public through an Initial Public offering (IPO), which is traded on at least one stock exchange market.

However, many limited companies are not listed on stock exchanges and may have less than 200 shareholders. Such companies can be reconverted into a private limited company by following the procedures listed below.

Limited companies desirous of converting into a private limited company must advertise a notice of conversion in Form INC 25A in both English and regional vernacular newspapers. The newspaper in which the advertisement is made must be widely circulated in the State where the respective company is located. Apart from this, an individual notice must be served by registered post to all the debenture holders and creditors, as well as to the Regional Director, Registrar and the Regulatory Body.  These formalities are to be completed before 21 days of filing the application.

Before the Regional Director

Notice is hereby given to the general public that the company intending to make an application to the Central Government under section 14 of the Companies Act, 2013 read with aforesaid rules and is desirous of converting into a private limited company in terms of the special resolution passed at the Annual General Meeting/ Extra Ordinary General Meeting held on ____________to enable the company to give effect for such conversion.

Any person whose interest is likely to be affected by the proposed change/status of the company may deliver or cause to be delivered or send by registered post of his objections supported by an affidavit stating the nature of his interest and grounds of opposition to the concerned Regional Director (complete address of the Regional Director to be given), within fourteen days from the date of publication of this notice with a copy to the applicant company at its registered office at the address mentioned below:

For and on behalf of the Applicant

Companies desirous of converting into a private limited company have to fill e-form RD 1 by specifying the following details:

The following documents, along with an application in e-Form RD-1, must be furnished to the Regional Director within sixty days from the date of passing the special resolution:

Filing with the Registrar

The orders notified by the Regional Directors must be filed by the Companies to the ROC in Form INC 28 within 15 days of the date of receipt of approval.