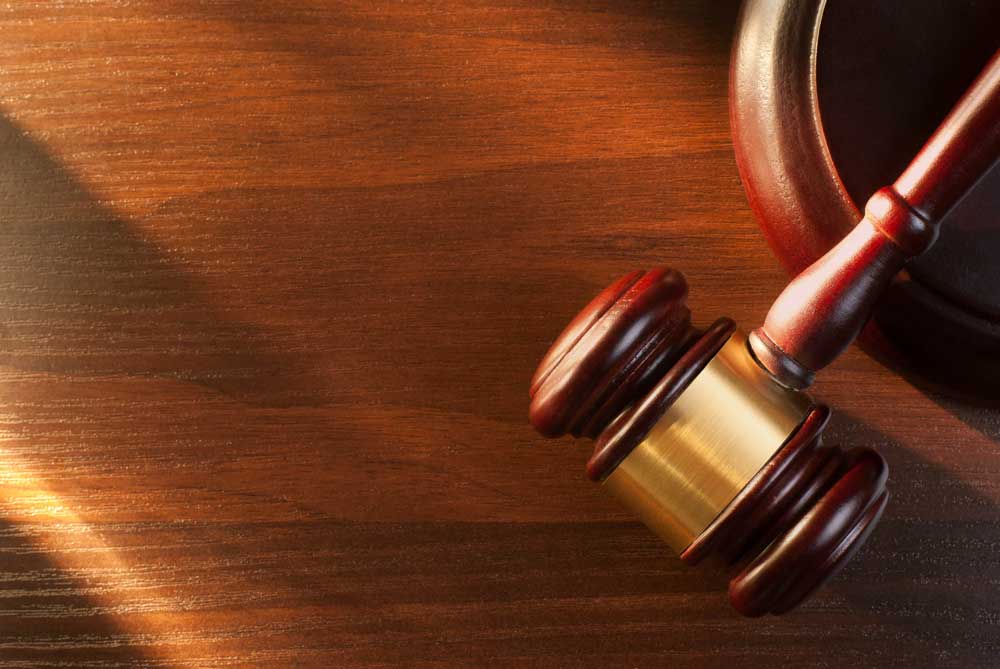 Power of Attorney (POA) is a document executed by one or more person giving an authority to a person or persons to act on his/her behalf. Power of Attorneys are governed by The Powers of Attorney Act, 1882. POA is an important legal document and must be drafted by an experienced Lawyer.

Creating a Power of Attorney

Power of Attorney has been defined as an instrument empower a specified person to act for and in the name of the person executing it. POA can be general or special. Powers conferred upon the Attorney-holder of one particular matter and not in general referring to whole business is called as a special Power of Attorney. Hence, while creating a POA, one has to decide whether he/she wants to confer power in general or restrict it to something particular.

Registration of Power of Attorney

Power of Attorney can be revoked by the person executing it at anytime. However, if a POA is a part of security for any debt, it is irrevocable, notwithstanding the death until the debt is repaid. Also, a POA authenticated before a Registrar can be revoked only by an application on a paper without any court fee. In case of power-of-attorney that is registered, then it can be revoked only by executing a deed of cancellation.

Any act of a power-of-attorney holder, even if it is unauthorised when the act was done, can be subsequently ratified by the Principal by executing a document for ratification.