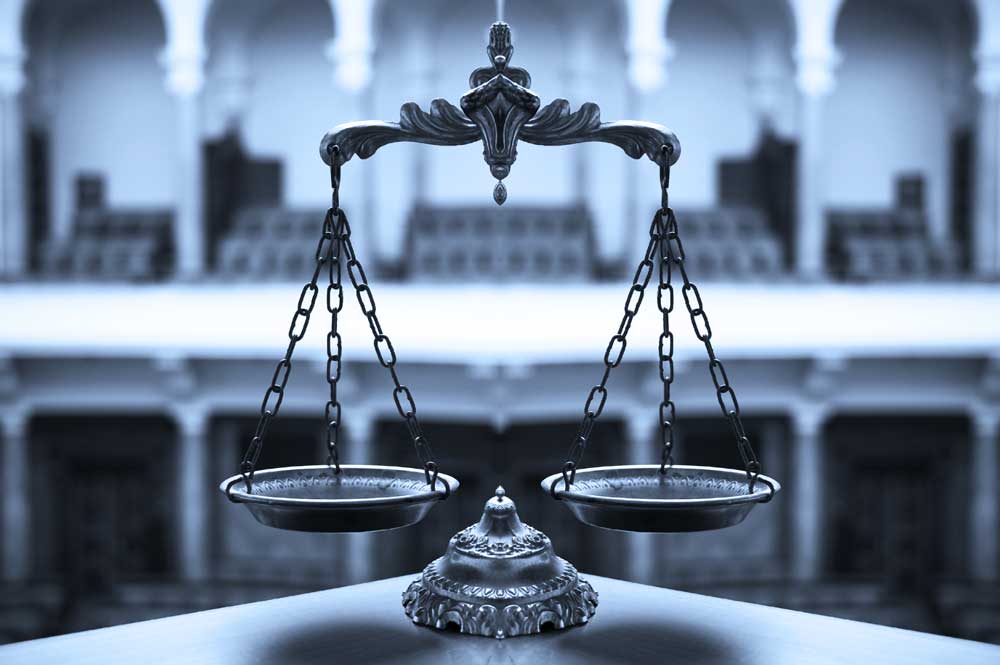 “In the event of a dispute arising out of or relating to this contract, including any question regarding its existence, validity or termination, the parties shall first seek settlement of that dispute by mediation in accordance with the LCIA India Mediation Rules, which Rules are deemed to be incorporated by reference into this clause.

If the dispute is not settled by mediation within [     ] days of the appointment of the mediator, or such further period as the parties shall agree in writing, the dispute shall be referred to and finally resolved by arbitration under the LCIA India Arbitration Rules, which Rules are deemed to be incorporated by reference into this clause.

The language to be used in the mediation and in the arbitration shall be [     ].

The governing law of the contract shall be the substantive law of [     ].

In any arbitration commenced pursuant to this clause,

(i) the number of arbitrators shall be [one/three]; and

(ii) the seat, or legal place, of the arbitration shall be [City and/or Country].”

Disputes that Cannot be Referred to Arbitration

The appointment of Arbitrator is usually determined by the agreement entered into by the parties. There are no fixed qualifications of a person eligible to be appointed as an arbitrator. However, an Arbitrator should be a person of integrity and intelligence, known for impartial behaviour and competence so that he may do justice to the parties. An appointed Arbitrator enjoys the following powers:

The arbitration and reconciliation amendment rules, 2019 can be accessed here.