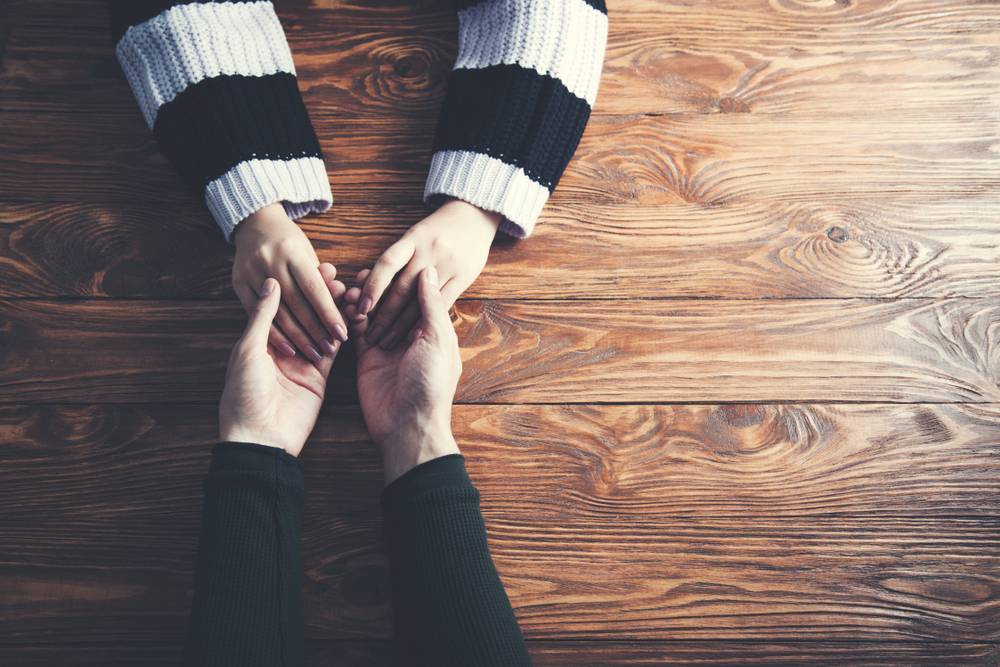 A petition for the restitution of conjugal rights is generally entertained on the basis of the following grounds:

A petition for the restitution of conjugal rights would be rejected on account of the following grounds:

The intermingling of a petition for restitution of conjugal rights with that of divorce is still under debate. While some jurisdictional powers opine that a petition for conjugal rights can be supported with an alternative prayer for divorce, the likes of others feel that the prayers concerning conjugal rights and divorce are of a contrasting nature, and hence can’t be made together. Moreover, the general consensus is that the petitions are mutually destructive of each other as conjugal rights is an opportunity to be reunited with one’s spouse, in sharp contrast to the laws of divorce. However, the marriage laws are devoid of any concrete ruling for this purpose.

Judicial separation could be sought by either of the parties if they do not wish to stay with each other and is unwilling to exercise the option of a divorce.  The provision enables the parties to remain alienated from each other without affecting the legality of the marriage. In this respect, it also facilitates the defence of a petition for restitution of conjugal rights.

The Hindu Marriage Act facilitates the provision of judicial separation to prevent any abrupt cases of divorce. If the concerned parties continue their separation for a period of one year or more, it qualifies as a ground for divorce. The following are some of the valid grounds for the enactment of this provision:

•    Any instance of adultery towards the spouse

•    Any instance of cruelty towards the spouse.

•    Any instance of desertion of the spouse.

•    Attempt to convert the spouse into another religion forcibly.

•    Any of the parties is suffering from a virulent and incurable form of leprosy.

•    Any of the parties is suffering from a venereal disease which is communicable.

The insanity of a spouse

•    Enrollment of a spouse into any religious order.

•    The continued absence of a spouse for a period of seven years.

•    Where a husband opts for a remarriage.

•    Rape, sodomy or bestiality by the husband.

•    Pre-mature marriage of the couple (subject to conditions).

Tags: Procedure for divorce in India The Hindu Marriage Act
0