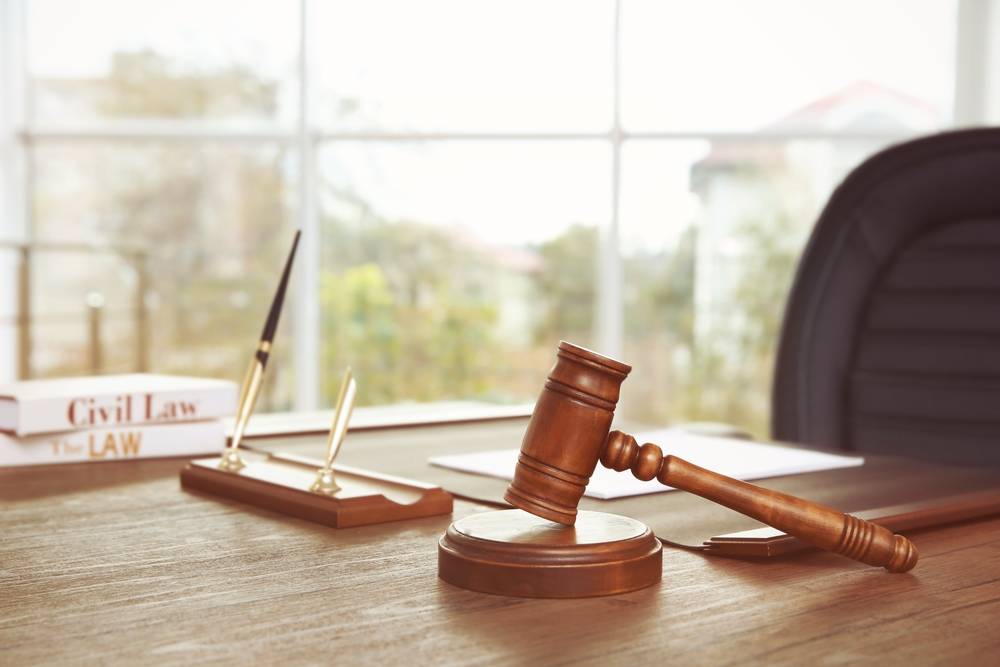 Company Law Settlement Scheme is a reform measure introduced by the Government of India for companies which have made defaults in company law compliance. The scheme is applicable to all Indian companies which have failed to file their Annual Returns and Financial Statements on or before the respective due dates. Companies in default are liable to pay a penalty under the Companies Act. Under the Section 164(2) of the Companies Act 2013, the directors of the company who have failed to file the statutory documents for three consecutive financial years will be marked as inactive and disqualified from the register. The Ministry of Company Affairs introduced the company law settlement scheme in 2014 (CLSS-2014). The scheme is aimed at pardoning the delay in filing the documents and providing immunity for prosecution. The CLSS-2014 is a onetime opportunity which allows the inactive companies in filing their pending statutory documents for a reduced fee.

The defaulting companies that are filing for the immunity under the scheme before 30th June 2014 are eligible for the following key benefits:

The scheme is applicable only in the case of submission of the listed documents:

Companies Not Applicable Under the Scheme

The companies that are not applicable under the scheme are as follows:

Procedure for the Application of the Immunity Certificate

Companies that are applying for the immunity against the prosecutions charged need to carry out the following procedures as stated in the clause:

The companies, while filing for the documents under the scheme, can simultaneously apply for the following:

As per the agreement of clause (a) of subsection (2) of Section 164 of the Companies Act, 2013, the defaulting companies applying for the benefits under the scheme and file all necessary documents should apply only for the prospective defaults.

The Registrar is the responsible authority to take required action under the Companies Act, 2013 against the companies that failed to file the statutory documents within the stipulated time and haven’t applied for the scheme.