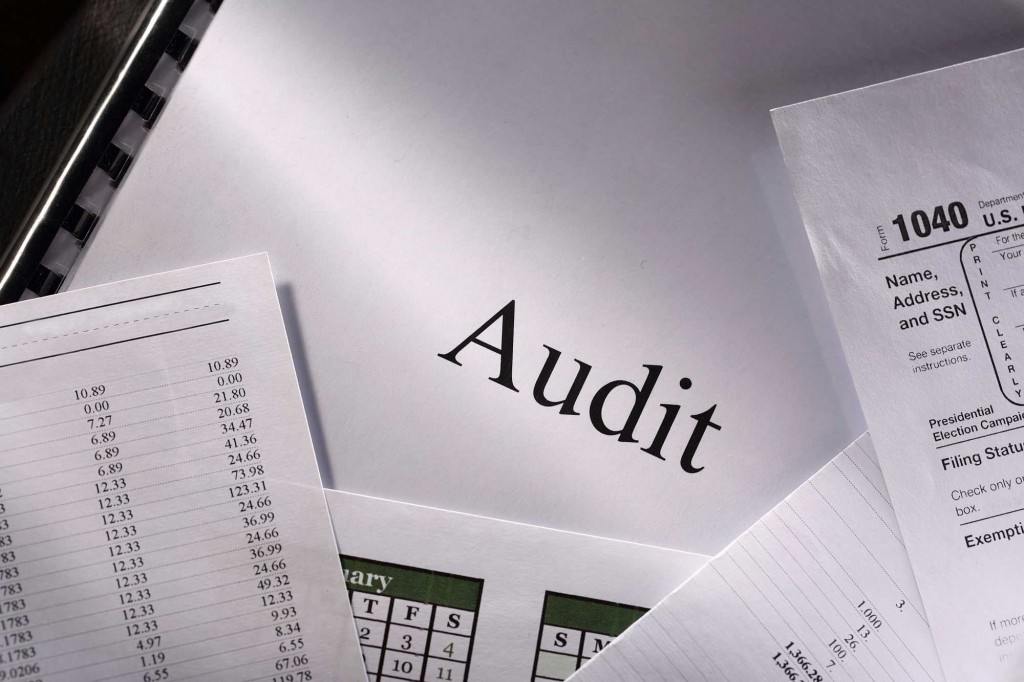 All the companies registered like a private limited company or one-person company or limited company are required to maintain a proper book of accounts and get the book of accounts audited. Therefore, after the incorporation of a company, an auditor must be appointed by the Board of Directors of the Company. First auditors of the company must be appointed within 30 days of the date of registration of the company by the Directors if not the shareholders can appoint first auditors within 90 days of incorporation. In this article, we look at the requirement and procedure for the appointment of an auditor.

The below following documents to be filed by the company when it appoints a new auditor.

Besides the above forms, the following information to be provided to the ROC.

Procedure for Appointment of Auditor

Only a practising Chartered Accountant can be an Auditor of a Company. Before appointment of auditor of company, the written consent of the auditor must first be obtained along with a certificate from the Auditor that the appointment, if made, shall be in accordance with the conditions as prescribed by the Auditor and that the Auditor satisfies the criteria provided in Section 141 of the Companies Act, 2013 (Provision relating to audit and auditor).

It is optional file ADT-1 for the appointment process of the first auditor. Once the consent of an Auditor is obtained, then the Board of Directors of the Company can execute a resolution to appoint the Auditor. The appointment of the auditor must be conveyed to the Registrar of Companies within fifteen days of appointment. The first auditor can hold office from the conclusion of that meeting until the conclusion of its sixth annual general meeting. However, the company should place the matter relating to the appointment of an auditor for ratification by members at every annual general meeting.

In case of Government Companies, the first auditor would be appointed by the Auditor-General of India and Comptroller within 60 days from the date of registration of the company and in case the Auditor-General of India and Comptroller does not appoint such auditor within the said term period, the Board of Directors of the company would appoint such auditor within the next 30 days. The first auditor may hold office till the conclusion of the 1st Annual General Meeting.

However, where the casual vacancy is created in the office of auditor due to registration, the approval of members is required to be obtained within a period of 3 months from the recommendation date of the Board. Such auditor may hold office until the conclusion of the next annual general meeting. For the appointment of the subsequent auditor, it is mandatory for the Company to file ADT-1 within 15 days of appointing the auditor.

In case of failure of the Board of Directors to appoint an Auditor, within 30 days of incorporation of the company, then the Board should inform the members of the company about the failure to appoint Auditor. The members can then within 90 days at an extraordinary general meeting, appoint an auditor and the auditor would hold office till the conclusion of the first annual general meeting.

Power and Duties of Auditor of the Company

Firstly, the auditor must provide notice for resignation to the company and would file a statement in the form of ADT-3 form. This statement would be sent to the RoC within 30 days from the date of the resignation.