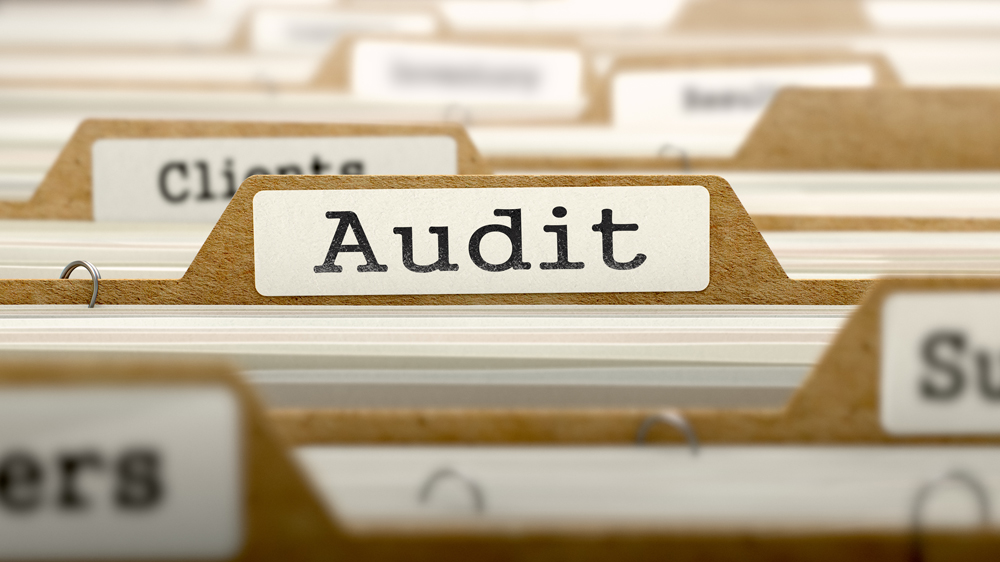 Entrepreneurs Guide to Audit of a Company

Entrepreneurs Guide to Audit of a Company

Private Limited Company, One Person Company and Limited Company registered under the Companies Act, whether publicly or privately held and whether having share capital or not are required to maintain proper book of accounts and get the books of accounts audited each year. In this article, we look at all aspects of audit of a Company.

Appointing the First Auditor of the Company

Power and Duties of Auditor of the Company

The Auditor of a company has the right to access the books of account and vouchers of the company, and has the power to call for any information or documents that is required for performing the duties of Auditor. Further, the Auditor of the Company is mandatorily required to inquire into the following matters:

Based on the Audit of the Company, the auditor will make a report to the members of the company stating whether to the best of his/her information and knowledge, the accounts of the company an financial statements give a true and fair view of the state of the company’s affairs. Further, the audit report must also include:

The Auditors of a Company can only provide services which are approved by the Board of Director or Audit Committee of the Company. Further, under any case, the Auditor of a Company is prohibited from providing the following services “directly or indirectly” to the Company or its holding company or subsidiary company to maintain independence of the Auditor:

To know more about Audit of a Company, visit IndiaFilings.com

Auditor and his role in a Company Auditor and his role in a Company Audit is a corporate governance practice that is conducted to put a check on an entity. It is the thorough examinat...
What is Continuous Auditing? What is Continuous Auditing? Continuous auditing has been defined as a methodology or framework that enables auditors to present written results on t...
Due Diligence Due Diligence Any merger and acquisition have to be carefully planned and executed; therefore, before closing a deal and to make informed decisions, ...
Audit Programme Audit Programme An audit programme is a set of instructions which are to be followed by the auditor for the proper execution of an audit. After the a...
Audit Report Format – Unqualified Opinion Audit Report Format - Unqualified Opinion Audit report is a document prepared by a Chartered Accountant appointed by the Board of Directors of the Co...