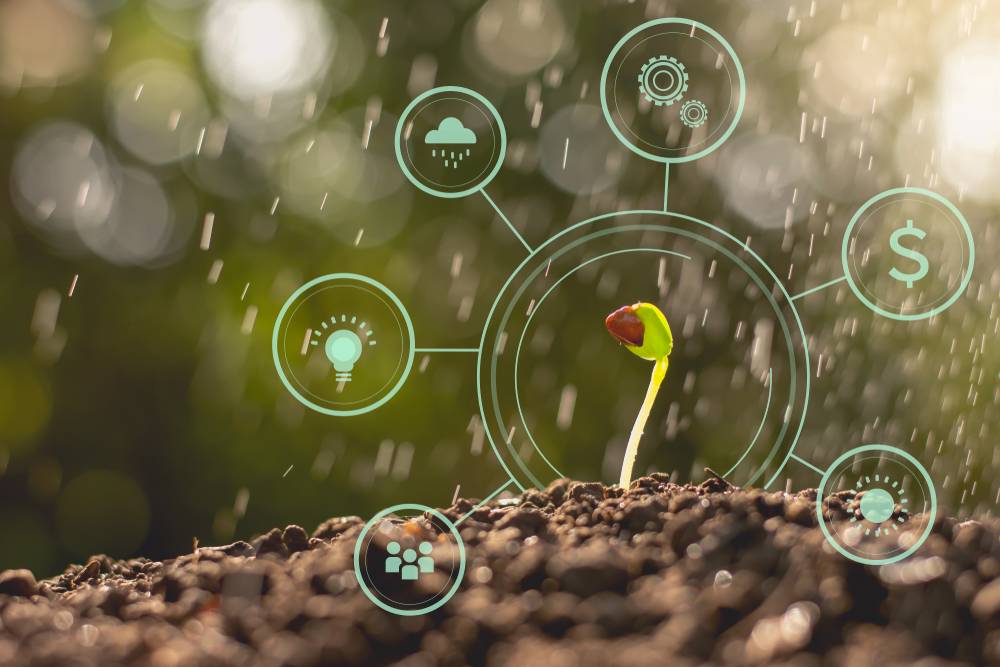 Agricultural Technology Management Agency (ATMA) scheme is benefitting the majority of farmers in overcoming the technological gaps in the industry. The scheme aims at centralising the management of agricultural technology transfer by making organisational arrangements and deploying innovative technologies. ATMA acts a registered society in the respective States and encourages the farmers, farmer groups, Panchayat Raj Institutes, NGOs, Krishi Vigyan Kendras (KVKs) and other stakeholders at the district and village levels to be a part of this farmer-centred extension system. It offers technical advice and training on new practices and technologies to the farmers.

The ATMA aims at accomplishing the following objectives:

Activities of the ATMA

ATMA was initially implemented in seven states – Andhra Pradesh, Bihar, Himachal Pradesh, Orissa, Punjab, Jharkhand and Maharashtra. Subsequent to its successful outcome, the scheme is now being implemented in 676 districts of 29 States & 3 Union Territories in the country. It executes the following activities in accomplishing its objectives in benefitting the farmers.

A total amount of Rs.226.07 Crores are sanctioned under the scheme. The funds are allocated and shared between the Centre, State and District on an agreed ratio.

The scheme is implemented through inter-institutional procedures, and they are as follows:

The State Level Sanctioning Committee (SLSC) established under the Rashtriya Krishi Vikas Yojana (RKVY) is the supreme authority to evaluate and sanction the State Extension Work Plan (SEWP). The other responsibilities of the committee include:

A District Farmers Advisory Committee (DFAC) is constituted at the district levels to provide feedback to the farmers for the district level planning and implementation of ATMA. The responsibilities of the committee include: