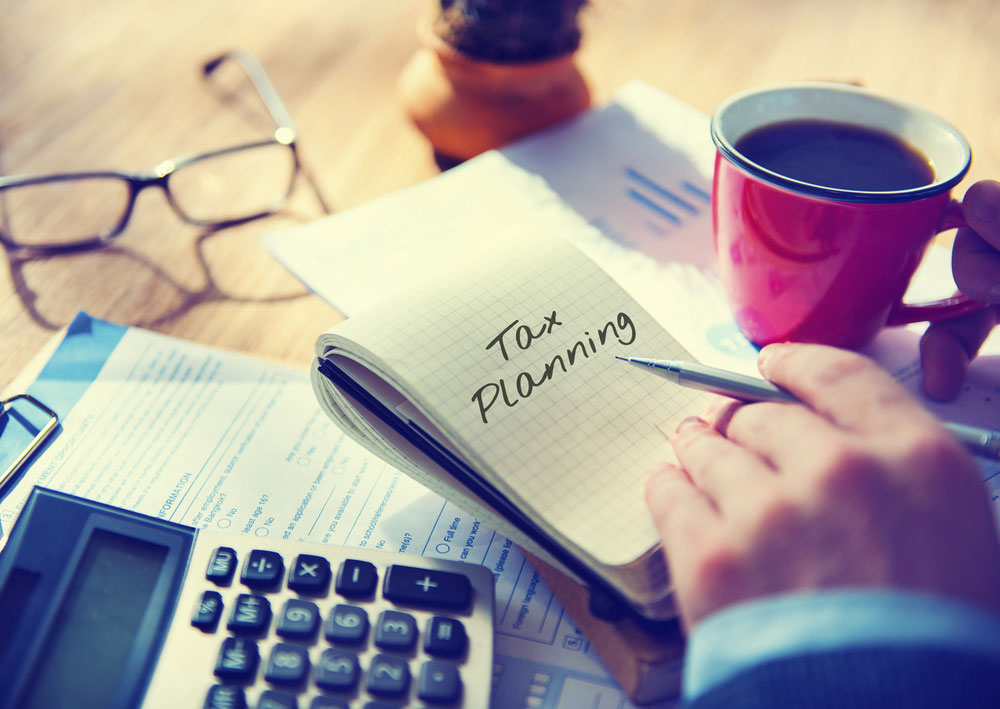 Advance Payment of Tax refers to the liability to pay Income Tax for income earned during the same Financial Year. In general, taxpayers are required to pay tax only for the income of the preceding year. However, if the tax payable is in excess of ten thousand rupees, the tax should be remitted to the government before the due date mentioned in the Act. The purpose of incorporating Advance Tax provisions in the Act is to ensure that revenue reaches the Government without delay. According to Section 208 of Income Tax Act 1961, every person whose estimated tax liability for the financial year exceeds Rs.10,000 has to pay tax in advance.

Who should pay advance tax?

Salaried persons are not required to pay advance tax, as the employer usually deducts tax at source (TDS). However, if an employee has any other income other than salary income for which tax has not been deducted at source and the tax liability exceeds more than Rs.10000, then advance tax must be paid. On the other hand, professionals (self-employed), businessmen and corporates will have to pay taxes in advance as they typically have taxable income that exceeds the advance tax payment threshold.

When to pay advance tax?

How to pay advance tax?

To know about the concept of Method of Accounting for IT Payers, click here.

Form 34F Form 34F - Income Tax Form of application for giving effect to the terms of any agreement under clause (h) of sub-section (2) of section 295 of the I...
ITR-4 Form AY2018-19 ITR-4 Form AY2018-19 Form ITR-4 for AY2018-19 or FY2017-18 has been released by the Government. ITR-4 is applicable for taxpayers who have opted to b...
Form 64 Form 64 - Income Tax Statement of income paid or credited by Venture Capital Company or Venture Capital Fund to be furnished under section 115U of th...
Form 64B Form 64B - Income Tax Statementofincomedistributed by a business trust to be provided to the unit holder under section 115 UA of the Income - taxAct...
Form 27A Form 27A - Income Tax Form for furnishing information with the statement of deduction/collection of tax at source filed on computer media for a certa...