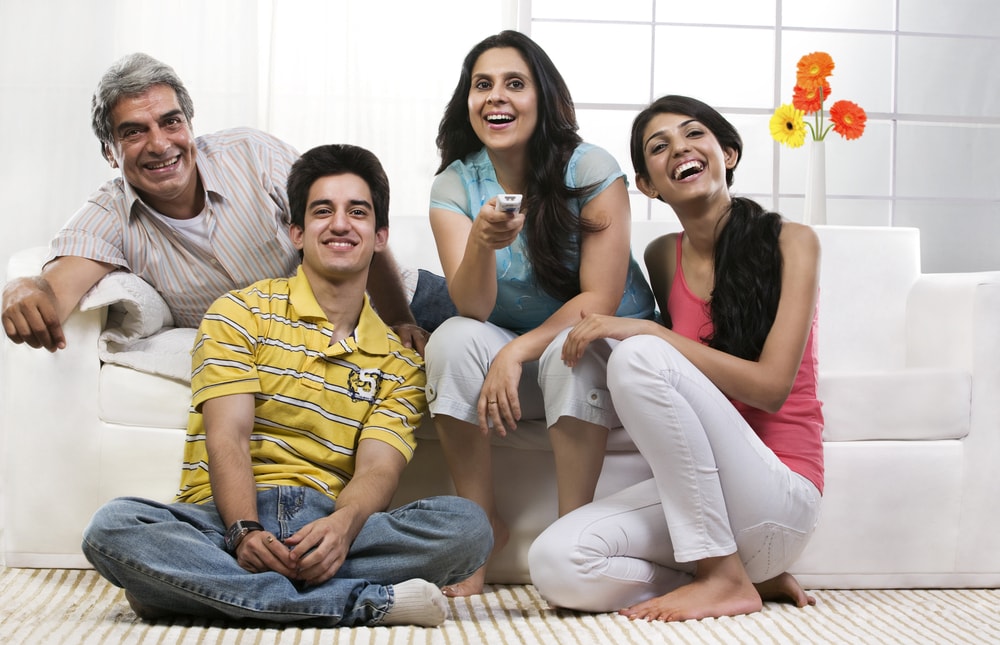 The expression Hindu Undivided Family (HUF) means a group of individuals consisting of persons lineally descended from a common ancestor. HUFs include the wives and unmarried daughters of the eldest male member of the family, who are living together under the same household. As per Hindu law, a daughter, on her marriage, ceases to be a member of her father’s HUF and becomes a member of her husband’s HUF. However, with effect from 1-9-2005, a daughter, married or unmarried, is a co-parcener like a son. In this article, the taxability of income earned by HUFs is discussed. The procedure for HUF Income Tax Filing is also mentioned.

A Hindu Coparcenary is a much narrower body within a Hindu Undivided Family. Generally speaking, it is a body of individuals who acquires interest by birth in the joint family property.  The coparceners of a family are the son, grandson, and great-grandsons of the holder of the joint property. Since 1-9-2005, daughters married or unmarried are now included within the definition of a HUF. The coparcenary, therefore, consists of a common male ancestor and his lineal descendants in the male line within 4 degrees, running from and including the last common ancestor. No coparcenary can commence without a common male ancestor though, after his death, it may consist of collaterals such as brothers, uncles, nephews and so on. The essence of coparcenary is a community of interest and unity of possession.

In order to compute the income of a HUF, the taxpayer should ascertain its income under the different heads of income (ignoring incomes exempted under Sections 10 to 13A of the Act). The following points should be kept in mind while computing income of HUF:

Every HUF has to file the return of income if the total income (including income of any other person in respect of which the HUF is assessable) without giving effect to the provisions of section 10A, 10B and 10BA or Chapter VIA exceeds the maximum amount which is not chargeable to tax or in other words exceeds the exemption limit.

As per the most recent guidelines for furnishing the Return of Income, ITR return forms are attachment-less forms. Hence, the taxpayer is not required to attach any document (including proof of investment, TDS certificates, and so on) along with the return of income (whether filed manually or filed electronically) for HUF Income Tax filing. However, these documents should be retained by the taxpayer and should be produced before the tax authorities when demanded in situations like assessment, inquiry, and so on. The relevant guidelines from the Income Tax department are given below for reference:


To know about the Computation of the Total Income of a HUF, click here.