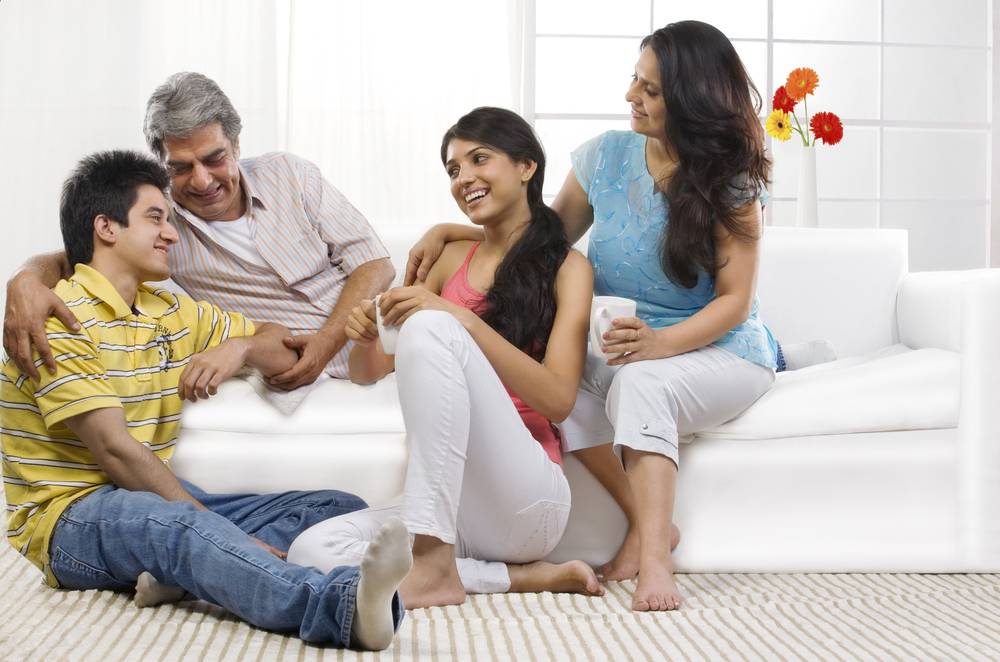 Computation of Total Income of HUF

Computation of Total Income of HUF

A Hindu Undivided Family (HUF) is a joint family which may or may not be following the religion of Hinduism. Contrary to the apparent impression which can be gleaned from the term HUF, even families which are not practising Hinduism can be categorised as HUFs. The term Hindu Undivided Family should be construed according to the Hindu Succession Act, 1956. As per the Act, a HUF is a joint family that consists of all individuals lineally descended from a common ancestor, whether or not they are following Hinduism as their religion. The relation of a HUF does not arise from a contract but status. HUFs are treated as separate entities for assessment under the Income Tax Act. In this article, we look at the procedure for Computation of Total Income of HUF.

Meaning of HUF under the Hindu Succession Act, 1956

According to the Act, the following kinds of persons are governed by the concept of a HUF:

Hence, we see that although the common understanding implies that HUFs are Hindu families, the definition given by the Act is much more broad in nature.

Below mentioned are the particulars of computing the total income of a Hindu Undivided Family.

The following steps can be followed to calculate the total income tax of a Hindu Undivided Family.

Step 1: The Gross Total Income of a HUF, like any other individual, shall be computed under the four heads of income, with their residential status as the basis. There can be no income under ‘income from salaries’ in the case of a Hindu Undivided Family.

Step 2: Section 60 to 63 relating to the income of other individuals included in the assessee’s total income are applicable in the case of a HUF. However, Section 64 is not relevant to HUF as it is relevant in the case of the individual assessee only.

Step 3: Set-off of losses is permissible while aggregating the income under different heads of income.

Step 4: Carry forward and set-off of losses of the past years, if allowed, is permissible.

Step 5: The income calculated in Steps 1 to 4 is known as the Gross Total Income from which the following deductions under Sections 80C to 80U will be allowed:

Step 6: The remaining income after allowing the mentioned deductions is known as the Total Income which will be rounded off to the nearest INR 10/-.

Step 7: Calculate the tax on such total income at the prescribed rates of tax.

Step 10: The balance is the total of the tax that is payable which will be raised by a surcharge on such income tax if applicable.

Step 12: Deduct the TDS, advance tax paid for the relevant assessment year, double taxation relief under Sections 89, 90, 90A or 91 and double taxation relief under Sections 90, 90A and 91. The balance is the net tax that is payable which will be rounded off to the nearest INR 10/- and must be paid as self-assessment tax before submitting the return of income.

In computing the income under ‘Capital Gains’, the HUF is also entitled to the following exemptions.

If any remuneration is given to the HUF to the Karta or any other member of the family for services rendered by the individual in conducting the family’s business, the remuneration is deductible if the payment is:

Remuneration that is paid and exclusively for the business of the family, would be allowable as an expenditure while computing the HUF from the income. and such salary is taxable in the hands of Karta/member as an individual income.

Remuneration and commission obtained by the Karta of a HUF

On account of his personal qualification/ exertions and not on account of investment of family funds in the company and therefore, could not be treated as an income of the HUF. It is also since the Tribunal is final fact-finding authority, the High Court was not right to hold the income that was to be treated as the HUF’s income.

The law is well-settled that if a member of a HUF joins a partnership and is given a salary for maintaining a firm or for rendering special services to the firm, the salary would be the person’s individual income.

Form 12BB Form 12BB - Income Tax Statement showing particulars of claims by an employee for deduction of tax under section 192
India USA DTAA India USA DTAA - Double Tax Avoidance Agreement The Government of India has entered into Double Tax Avoidance Agreements (DTAA) with various countrie...
Income Tax Rate for Individuals – AY 2019-20 Income Tax Rate for Individuals - AY 2019-20 Individuals are required to file an income tax return each year if they have taxable income of more than...
Form 34B Form 34B - Income Tax APPLICATION FOR SETTLEMENT OF CASES (See section 245C of the Income-tax Act, 1961 and rules 44C and 44CA of the Income-tax Rule...
Form 66 Form 66 - Income Tax Audit Report under clause (ii) of section 115VW of the Income-tax Act, 1961