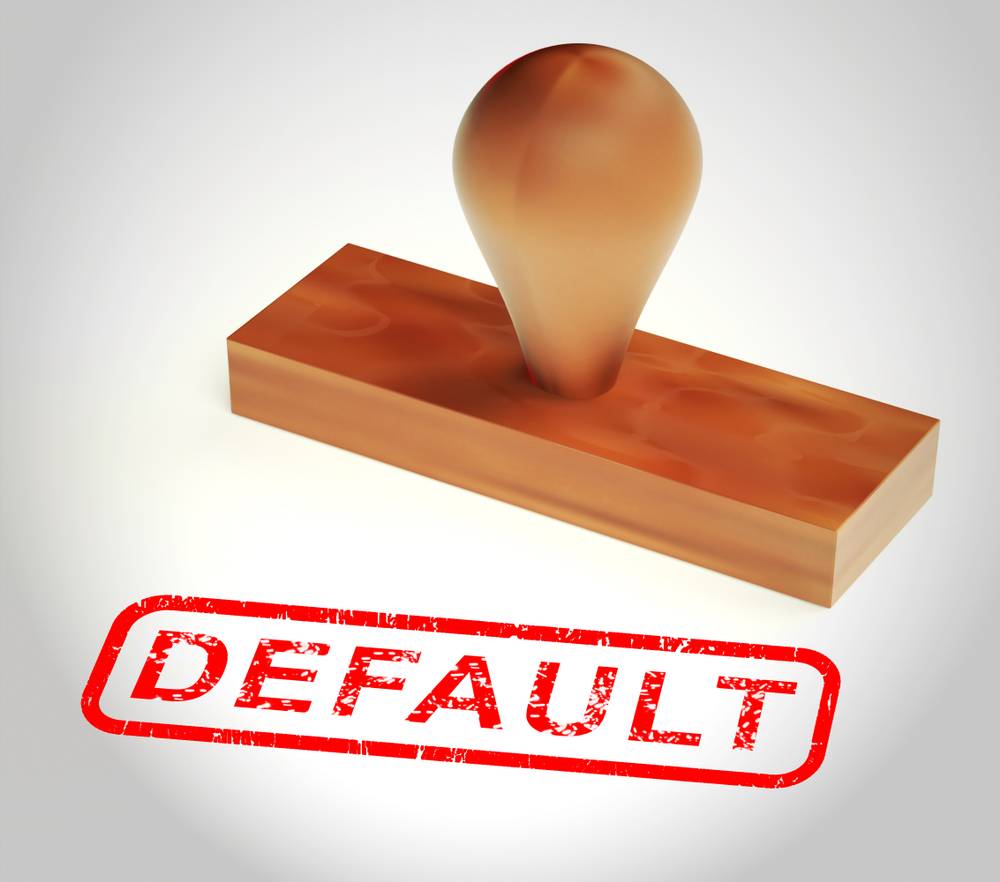 The Central Board of Direct Taxes (CBDT), India has reworked specific norms that dictate the prosecution of tax defaulters. According to a circular released on September 9, the Ministry of Finance (MoF) informed new time limits had been set under for TDS defaulters to encourage TDS return filing.

Defaulters whose non-payment of TDS does not exceed Rs.25 lakh and the delay in the deposit is not later than 60 days will not be eligible for prosecution by default. Recourse will continue to be taken to extract TDS from defaulters who have multiple tax evasion offences. A member team of senior officers will review such cases and decide the best course of action. Prior to the implementation by the CBDT, tax defaulters would face charges in a court of law.

The MoF has instructed the revenue secretary to draft new measures, that ensures honest taxpayers will not face excessive actions for committing minor offences. The breakdown of the implementation are as follows:

There have been instances of citizens receiving severe punishment for a delay in depositing TDS for small amounts. Magistrate courts will no longer hand out harsh sentences for defaulters who fail to file their income tax returns or TDS in time or under-report their income. Professionals and small businesses will benefit significantly from the move as it allows them more breathing room to pay taxes with no risk of prosecution if they have failed to file their income tax returns.

Implementation of the Rule

The circular has been implemented already and applies to all pending cases. Prosecution charges against individuals that have not been processed have been dropped with immediate effect. Any individual or business facing charges can file an application to the respective magistrate court to get the charges dropped. There is a 12-month timeline to submit an application to a court of law. However, individuals facing prosecution will have to go through the new resolution process to avoid being charged for tax evasion.

The MoF has appointed a two-member group at the ranks of Cheif Commissioner Income Tax (CCIT) or Director of General Income Tax (DGIT) to evaluate the prosecution.

Exceptions to Late Filing of TDS

The MoF has informed that there will be no penalties for late filing of TDS if any one or more of the following conditions are met.

The following punishment applicable for an individual or enterprise if they have committed any of the following offences:

Here are the situations that can lead to under-reporting of Income Tax returns.