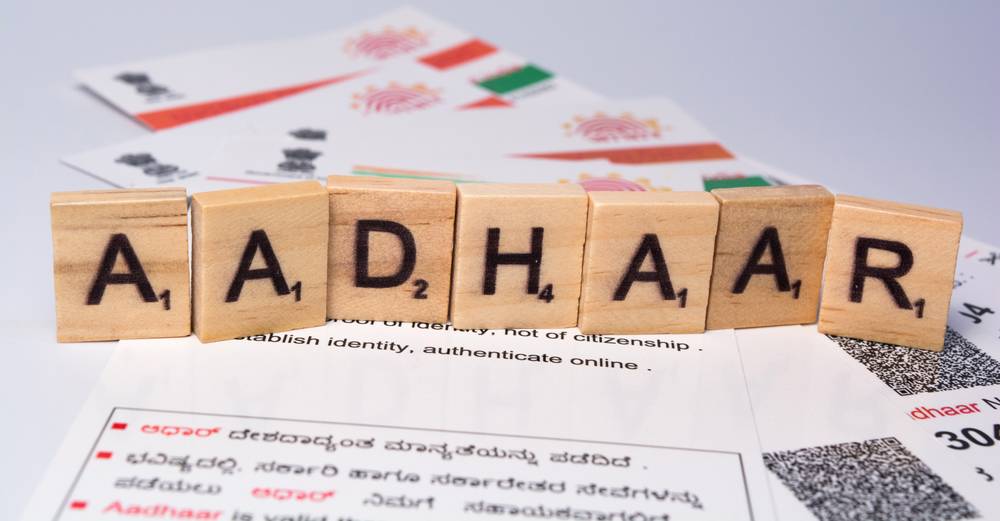 The Aadhaar e-KYC has various benefits associated with its use, which is listed below:

This offline verification mechanism that is mainly used for digitally signing the Aadhaar card contents or password protected XML file. Any person who seeks to verify the authenticity of an Aadhaar card can scan it using software that verifies the digital signature. The offline usage of Aadhaar can be accomplished by two means:

The name and address will be present in XML file whereas Aadhaar holder has the option to choose from the 5 other details – Photo, DOB, Email address, Mobile number and gender.

How to Generate Aadhaar Offline Verification

Step 1: The user must visit the official UIDAI portal using this link.

Step 2: The user has to click on the services tab that is visible on the homepage of the portal.

Step 3: Under the services tab, the user must click on the “Aadhaar Paperless Offline e-KYC” option that redirects the user to the new page.

Step 5: Then the user must enter the security code and then the user has to click on “Send OTP” button to obtain the OTP through the SMS or the registered mobile number.

Step 6: Now the user has to enter the received OPT which is valid only for 10 minutes.

Step 7: Once the OTP is validated successfully, the user will be directed to the new page.

Step 8: On the redirected page, the user must enter the requested details such as Name (as registered in Aadhaar card), Pin code of the Address and the Captcha code. Then click on the “Verify” button.

Step 9: Upon entering the requested details, the user Aadhaar details are validated.

Step 10: After the successful validation, a shareable document will be displayed with the name and address. The user will have to select the required details which they want to download and show for offline verification along with name and address by clicking on the radio button.

Step 12: The user must enter the security code and then click on the Submit button.

Step 13: On successful submission, a password-protected ZIP file containing the XML file will be downloaded on the system.

Note: The user can extract and save the XML file from the ZIP document downloaded from the website by entering the share code