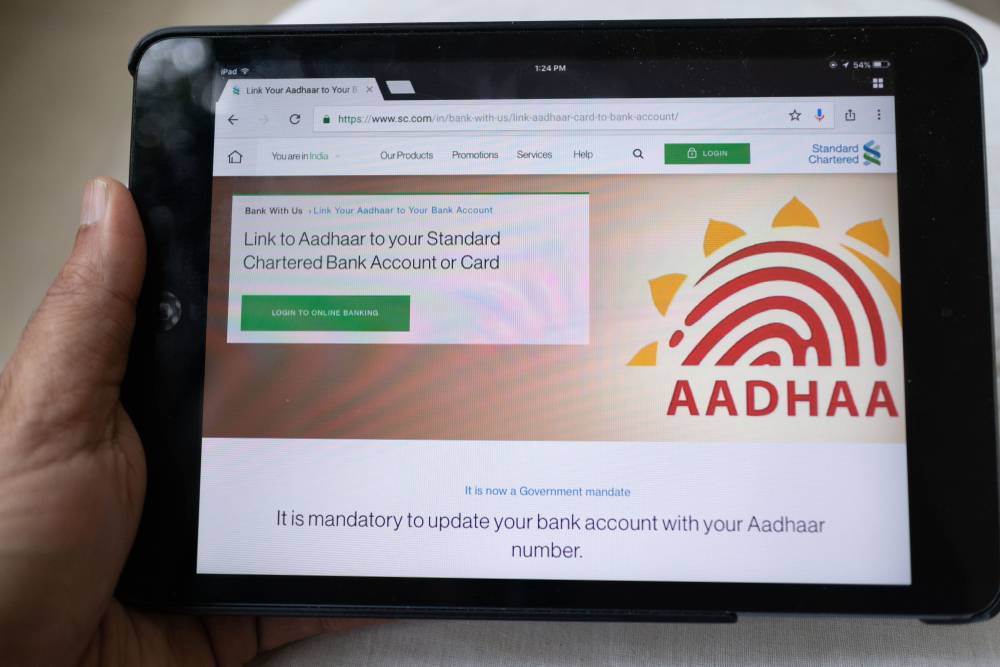 Features of the Aadhar VID

The UIDAI has made many upgrades to the system through Virtual ID (VID). Some of the essential features of the Aadhaar VID are listed below:

Aadhaar cardholders can provide their Aadhaar virtual ID to get your e-KYC done at both private and government organisations. People can use VID for the following services:

You can use the VID number instead of your Aadhar number to agencies and protect your Aadhaar card details from being accessed by someone else. Virtual ID (VID) can also be used for Aadhaar card download from the official UIDAI’s online portal. As per the UIDAI website, no expiry date has been fixed for Aadhaar VID which will remain valid till the time the Aadhaar card holders generate a new Virtual ID.

The virtual ID (VID) can be generated online by visiting the UIDAI’s official portal. It is proposed that Virtual ID generation facility may be provided in the mAadhaar app as well. In case, if the user has not registered their mobile number with UIDAI portal, you will have first to link your mobile number with Aadhaar.

To know more about Linking of Aadhaar with UAN

The process for retrieving your Virtual ID is the same as that of the VID generation. To generate the Aadhaar virtual ID, you can follow these steps given:

Step 1: You have to visit the official website of UIDAI’s online portal using this link.

Step 2: Then click on the “Virtual ID (VID) Generator” option from the dropdown list under the Aadhaar services tab.

Step 3: You will be re-directed to a VID Generation page where you have to enter your 12 digits Aadhaar Number and the security code.

Step 4: Now you have to click on the “Send OTP” button. On clicking on the button, the OTP will be sent to your mobile number registered with the UIDAI portal.

Step 5: After that, you have to enter the OTP and select the option to either “Generate VID” or “Retrieve VID”.

Step 6: Now you have to click on the Submit button.

Step 7: You will get a message stating “Congratulations! Your Virtual ID Successfully Generated and sent to your registered mobile.”

Step 8: You will get the SMS on your registered mobile number mentioning the 16-digit virtual ID (VID) for Aadhaar number and the last four digits of Aadhaar.

Step 9: You can generate virtual IDs for other Aadhaar numbers as well for your family.

Note: You can also keep the VID with you for your record. In case you forget it, you can generate a fresh VID whenever you want to. The old VID gets expired only after you have used it once and then a new VID needs to be generated. In case you want to create a new VID without having used the earlier VID then you will have to wait for a day.