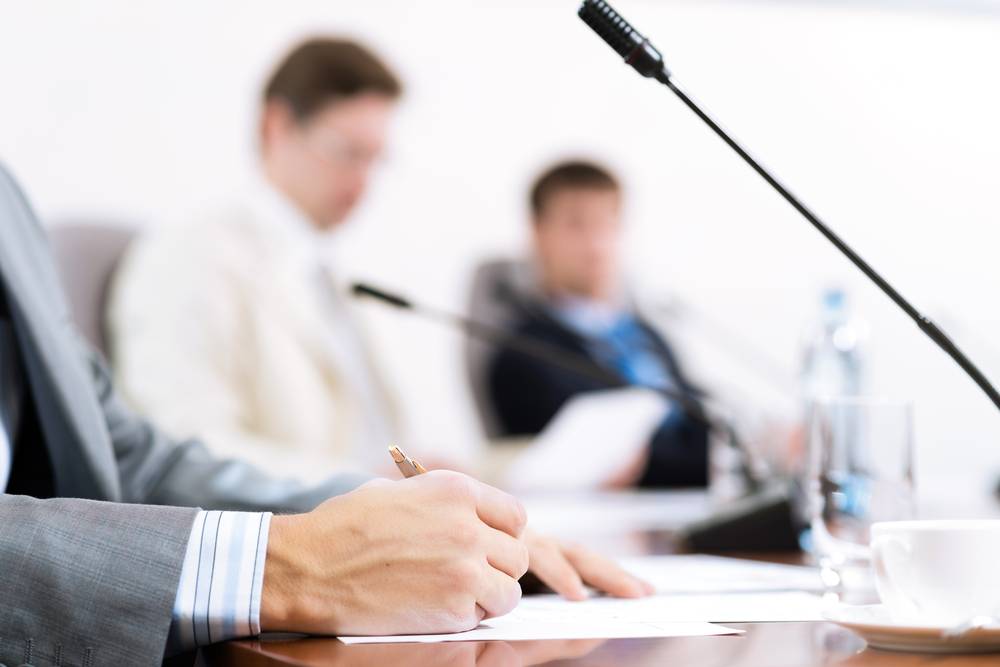 The 29th GST Council meeting was organized at New Delhi on the 4th of August, 2018. The meeting concluded with decisions that included  incentivizing digital payments and constitution of a panel that addresses the issues of MSME’s and small traders. This article highlights the major decisions taken at the 29th GST Council Meeting.

Cash Back on Digital Transactions

The GST Council, in view of promoting digital transactions, enhancing tax compliance and improving the collection of tax has put forth the idea of providing a cashback of 20% on tax payments made though Bhima App, RuPay Debit and UPI-based transactions subject to a cap of Rs. 100. The facility will be accorded for business-to-consumer transactions after developing the essential technology. Any of the states willing to develop such software can implement it on a pilot basis. Currently, the states of Tamil Nadu, Assam, Maharashtra, and Bihar have expressed their willingness to be a part of the initiative. The scheme was also backed by the Deputy Chief Minister of Bihar, Mr. Sushil Modi, who asserted that the move would enhance compliance and boost the economy in the forthcoming years by creating a Digital India.

The Micro, Small and Medium Enterprises (MSMEs) have played, and continue to play a defining role in our development, thanks to the revenue it generates and the workforce it recruits. The sector contributes to half of the nation’s exports and around 29% of the nation’s GDP.

With the objective of tackling issues connected with the MSMEs and small taxpayers, the GST council has decided to frame a new panel/sub-committee to examine certain tax and compliance relief proposals pertaining to MSME and small traders. Under the initiative, the issues pertaining to law would be undertaken by the law committee, and the ones pertaining to rates would be pursued by the fitment committee. These committees are required to submit their findings and recommendations to the sub-committee, which is currently headed by the Minister of Finance, Shiv Pratap Shukla.

The widely anticipated decision of GST rate cuts are put on hold for the time being owing to lower GST revenues. The revenues from the single tax system, as recorded in April-June of 2018 were Rs. 2.86 lakh crores, against the estimation of Rs. 3.36 lakh crores. Hence, no further rate cuts were announced in the 29th GST Council Meeting.