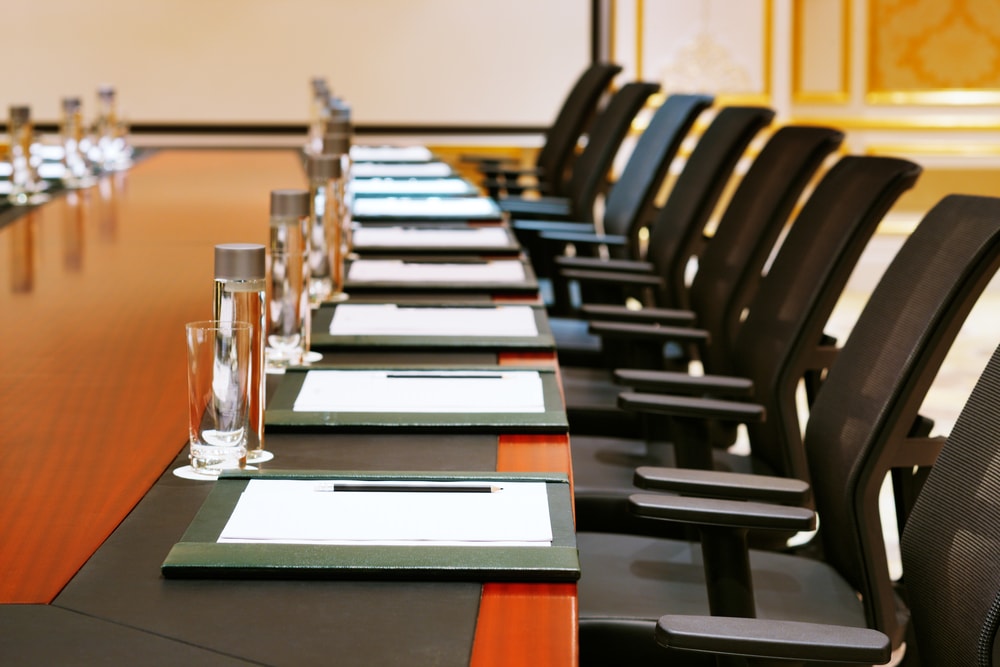 What is GST Council?

Post by: IndiaFilings in GST
Home » Learn » GST » What is GST Council?

What is GST Council?

The process for creating GST Council started in India when the Constitution (One Hundred and Twenty-second Amendment) Bill 2016, for the introduction of Goods and Services Tax (GST) was accorded assent by the President on 8th September 2016. As per Article 279A (1) of the amended Constitution, the president should approve to constitute within 60 days of the commencement of Article 279A. On 10th September 2016, the notification stated to bring Article 279A into force with effect from 12th September 2016.

Following the assent of GST Bill, the Union Cabinet in a meeting held on 12th September 2016 approved setting-up of GST Council and setting-up of its Secretariat. Further, Finance Minister Shri Arun Jaitley also decided to call the First Meeting was conducted on 22nd and 23rd September 2016 in New Delhi.

The press release below by the Ministry of Finance, shows the announcement for the implementation of GST Council:

The GST Council consists of the following members:

In the Union Cabinet meeting held on 12th September 2016, it was also decided to appoint:

The GST Council will make recommendations on: