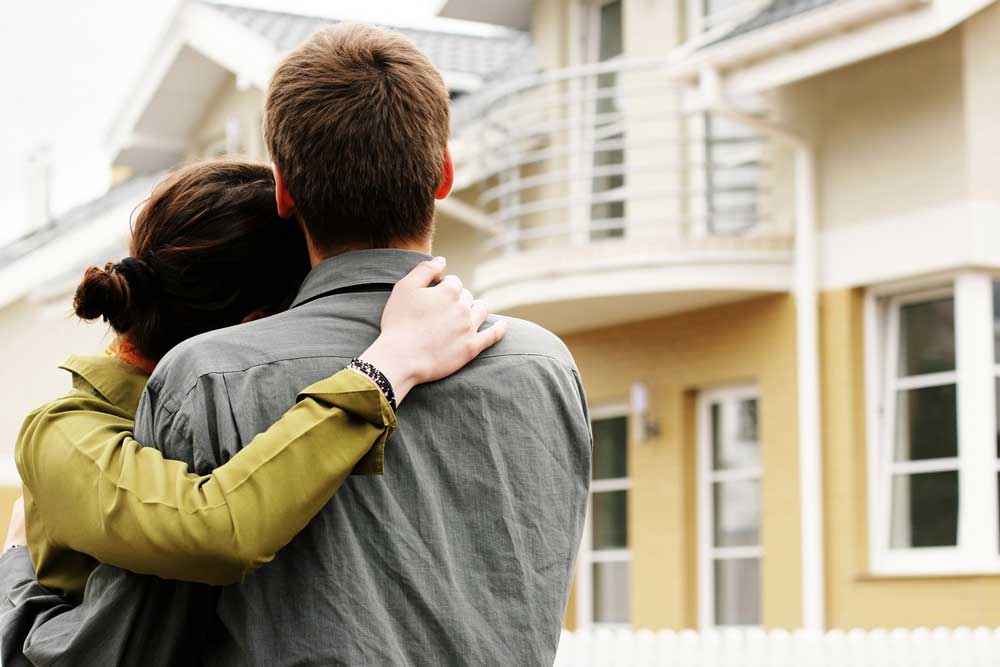 Post by: IndiaFilings in Legal
Home » Learn » Legal » What is Domicile?

A person is said to have a domicile in a country in which he/she is considered to have his/her permanent home. A person cannot have more than one domicile. Domicile plays an important role in the writing of Will, intestate succession, and succession planning. The Indian Succession Act, 1925, provides that succession to immovable property in India is to be regulated by the law of India whenever a person has domiciled in India during his/her time of passing away. Hence, the concept of domicile is important while determining the distribution of property after the death of a person.

Domicile is the country in which a person has a permanent residence. In terms of domicile, the residence does not relate to the physical aspect of maintaining a house or residence. It more so relates to the intention of a person to remain at a place forever unless circumstances should occur to change his/her intentions. Hence, maintenance of a residence or home does not serve to establish domicile, though it could add credence. For instance, if an Indian person moved to the USA temporarily on an H1B visa for employment purposes, his/her domicile would continue to be India, as the permanent residence of the person is still India.

A person can take on a domicile by choice by taking up fixed residence in a country different from the domicile of birth. If an Indian national move to the USA temporarily on an H1B visa, then obtains citizenship or Green Card to stay in the USA indefinitely with no intention of returning to India, then it could be said that he/she has adopted a new domicile by choice. The person requires to prove his/her intention by acts or declaration for changing domicile. Hence, a forced residence abroad as a political refugee, fugitive or for any other reason does not require to change the domicile of the person, unless it is followed by voluntary adoption of the new domicile.