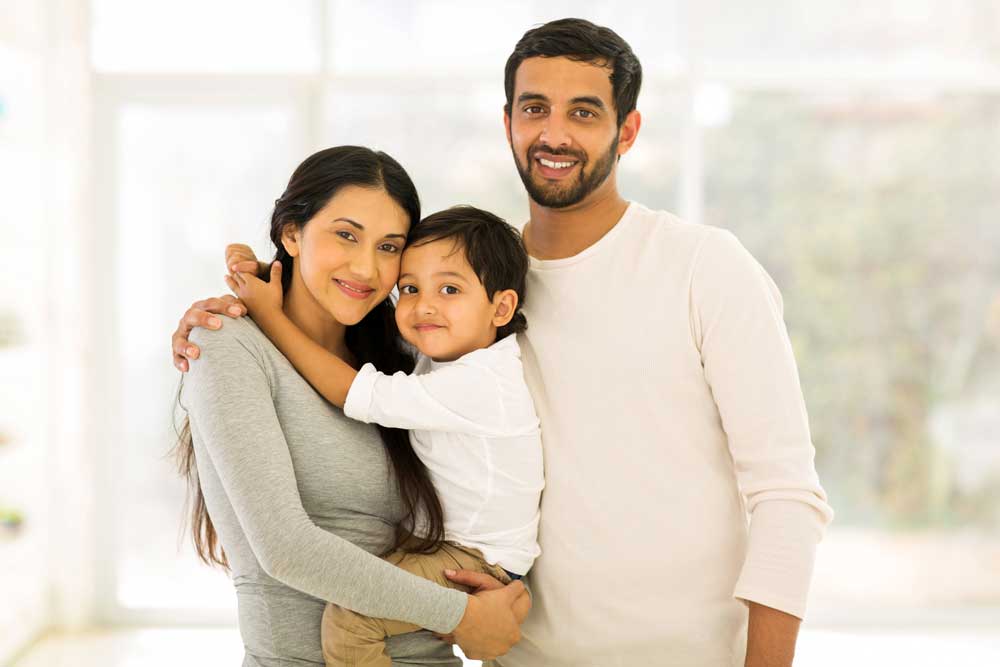 Distribution of Property after Death

Post by: IndiaFilings in Legal
Home » Learn » Legal » Distribution of Property after Death

Distribution of Property after Death

Testamentary Succession – Passing away with Will

The law enables all citizens of India holding property to decide the person(s) entitled to his/her property after death. The property distribution is done through the creation of Will as per the wish of the deceased. Hence, any person who wishes to pass on property NOT as per the laws of inheritance applicable to him/her can do so by creating a Will. Succession as per the Will or any other testamentary document is testamentary succession.

Intestate Succession – Passing away without Will

If a person passes away without a Will is intestate succession. In such cases, the property distribution is done as per the inheritance law applicable to the deceased person.

Applicability of Indian Succession Act Based on Religion

India is a land of diversity and the Indian population consists of people having varied languages, religions, faith, and culture. To accommodate the various cultures and preferences and the specific rules set forth by the religion’s laws, the distribution of the property of a person after death is based on the religion of the deceased person.

The courts in India apply Mohammedan law to Mohammedans in matters relating to succession and inheritance. The Shariat Act, 1937 provides that intestate succession, including personal property inherited or obtained under contract or gift or any other provisions of personal law, are to be governed by personal law when the parties are Muslims.

Hence, the distribution of property after the death of a Mohammedan is as per the Mohammedan Law viz. the Quran, Hadis, Ijmaa, and Qiyas.

To create a Will, visit IndiaFilings.com