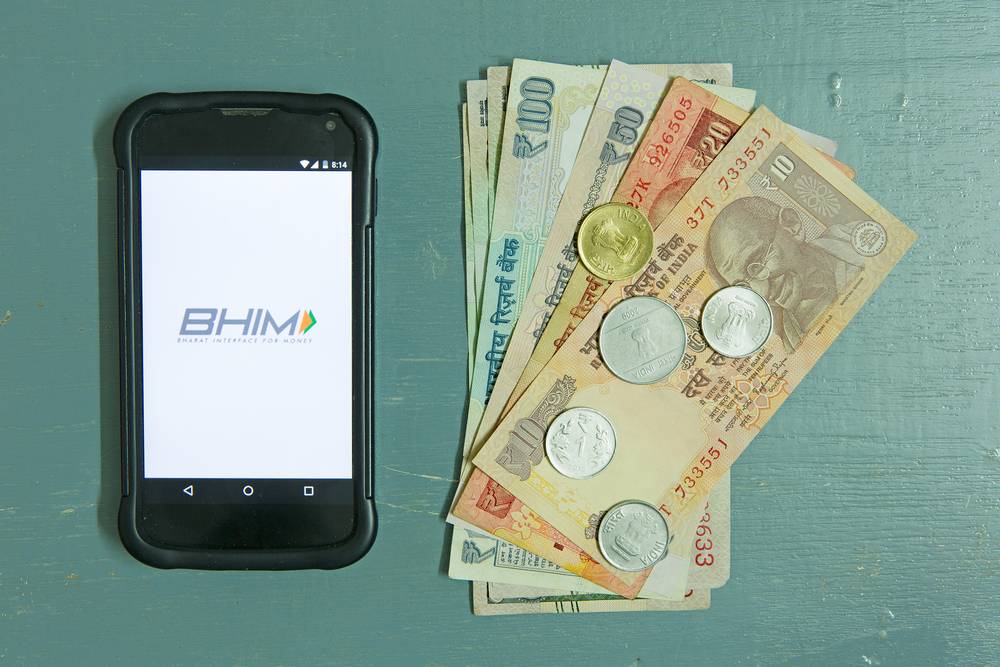 NEFT, RTGS and IMPS were popular payment systems that were used in India for online fund transfers until the introduction of Unified Payments Interface (UPI) in 2016. Unified Payments Interface is an integrated payment system that allows its users to link any of their bank accounts on their smartphone application to make fund transfers and online payments without the need of providing an IFSC code or an account number. Since its introduction, UPI is turning out to be the most preferred form of digital payment in the country. With an interface that boasts of compatibility with most banks and digital wallets, the UPI interface offers an affordable payment platform for the ordinary man in terms of financial inclusion and payment convenience. This article talks about Unified Payments Interface (UPI) in detail.

Unified Payments Interface is a popular payment system that gives its users access to any of their bank accounts by linking the same to their smartphone. This gives UPI users to conduct fund transfers without needing to know or provide an account number or an IFSC code. UPI offers a real-time payment system where funds are transferred and credited on the go, i.e., real-time basis. Apart from transferring funds, users are also given the option to make ‘collect’ requests. A user merely is required to use a virtual address to carry out any transaction. This virtual address is called a Virtual Payment Address (VPA).

Unified Payments Interface was developed by the National Payments Corporation of India or the NPCI while being regulated by the Reserve Bank of India. This payment platform is slowly becoming the most preferred form of digital payments. The interface of this platform is proudly compatible with various banks, payment applications and digital wallets present all around the country. UPI has been accepted by multiple applications, third-party applications and banking applications in the market. Moreover, UPI is being integrated into various new payment applications and social media platforms to take advantage of the sophisticated platform that enables fund transfers process much more relaxed, faster and hassle-free compared to other payment platforms. The main advantage of UPI is the elimination of the cumbersome process of entering bank details. Users may send and receive money with the simple Virtual Payment Address.

The National Payments Corporation of India or the NPCI is a unified organisation that handles all the retail payment systems across the country. The NPCI was formed under the supervisions of the Reserve Bank of India since it is the country’s central bank, and the Indian Banks’ Association (IBA). The Reserve Bank of India incorporated the Board for Regulation and Supervision of Payment and Settlement Systems (BPSS) in the year 2005. After the formation of the BPSS, the Retail Payment Systems was introduced across the nation. The primary aim of this system was to accumulate various payment systems in India that have multiple service levels under complete uniformity along with top-notch standards for business process for retail payment systems. However, the base of UPI was to create an interface that is compatible with most banks and digital wallets, offering an affordable payment platform for the ordinary man in terms of financial inclusion and payment convenience.

Unified Payment Interface guarantees its users access to multiple services. The following transactions may be initiated on the interface.

UPI is the easiest and the fastest to use that includes many advantages and benefits including direct payment to a party without the need to provide details such as account number and IFSC code. Funds may be transferred at any given time as UPI has tied up with more than 40 banks across the country.

Registering on the UPI App

The following are the steps to be executed for registering a bank’s UPI app.

Step 1: Download the UPI application from the App Store or the Bank’s website. Most banks in India would send a link from which the app could be downloaded on to a smartphone. For example, ICICI Bank has a UPI app which is called iMobile. The registration process following this step is more or less the same for every other bank.

Step 2: Once the app has been downloaded successfully, open the same and create a profile. Enter the details requested for a successful registration such as user’s Name, a Virtual ID or Virtual Payment Address, a proper password and other account details which would be required only this one time.

Step 3: There would be options such as to Add/ Link/ Manage Bank Accounts which would then allow the user to link their bank account to the newly created virtual ID.

Step 4: An M-PIN would be required to be set up by the user next. To generate an M-PIN, follow the steps below.

The following has been listed to help an individual to understand how to accept or reject when another person sends a UPI payment request from their end. To accept or reject a request, one has to log on to the bank’s UPI application.

The following are a few of the top banks that offer payments through UPI from their bank accounts. There are many other banks offering services through UPI and has to be contacted directly to learn more.