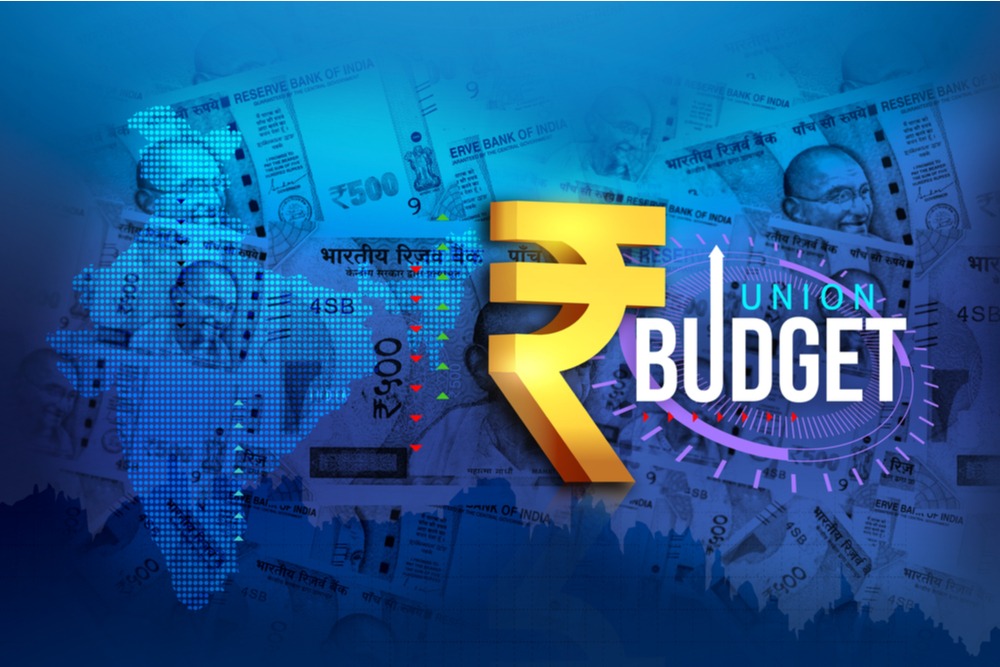 In the present article, we will briefly understand all the proposed GST amendments as introduced vide the Finance Bill, 2022.

One more condition is imposed for availment of Input Tax Credit. Accordingly, the input tax credit can be availed only if the said credit is not restricted as per the details communicated to the recipient under section 38 of the CGST Act.

Thus, the situation of the proposed amendment is summarized hereunder-

It is proposed to extend the time limit for availment of input tax credit. According to which the registered person is allowed to avail the input tax credit of invoice/ debit note for the Financial Year within 30th November of the subsequent year.

Please note as per current provisions the registered person is allowed to avail the input tax credit of invoice/ debit note for the Financial Year within 30th September of the subsequent year.

As per the amendment, GST registration of the person is liable to be cancellated under the following situation-

The time limit for issuance of credit notes Section 34(2)-

As per the proposed amendment, any rectification of error/ omission in respect of details furnished vide Form GSTR-1 and Form GSTR-3B will be allowed till 30th November following the end of the Financial Year to which the details relate (currently the period is 30th September).

The amendment proposes that the refund claim of any balance in the ‘Electronic Cash Ledger’ will be made in a specified prescribed form and manner.

Further, it is proposed to provide a time limit of two years for claiming a refund on inward supplies of both the goods and services under section 55 of the CGST Act i.e., a refund for the specified agency.