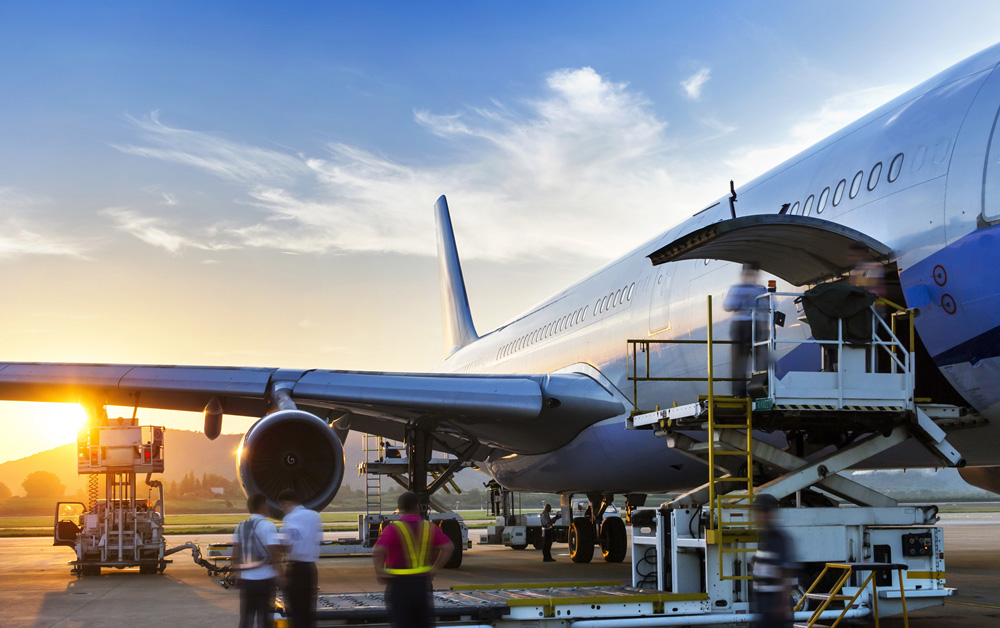 Basics of a Letter of Credit Transaction

Applicant: The applicant in an LC transaction is usually the buyer or importer of goods. The applicant of the LC has to make the payment if documents, as per the conditions of the LC are delivered to the Bank.

Beneficiary: The beneficiary is the party to whom the LC is addressed, i.e., the seller or exporter. The beneficiary would receive payment from the nominated bank against submission of documents as per the LC condition.

Issuing Bank: The issuing bank is the Banker to the importer or buyer which lends its guarantee or credit to the transaction. The issuing bank is liable for payment once the documents as per the conditions of the LC that receives from the Negotiating Bank.

There are various types of Letter of Credit in international transactions.

DA (Usance) or DP LC: A DA LC is a type of letter of credit wherein the payment is to be made on the maturity date in terms of the credit. The documents of title to goods are delivered to the buyer merely on acceptance of documents for payment. The buyer would then make the payment on the due date of the maturity of the LC. DP LCs are types of letter of credit wherein it pays against documents on presentation.

Restricted LC: A restricted LC is one wherein it designates a specific bank to pay, accept or negotiate the LC.

Standby LC: A standby LC is similar to performance bond or guarantee, but issued in the form of an LC. The beneficiary of a standby LC can submit a claim by means of documentary evidence, as stipulated in the LC document.

Revolving LC: In a revolving LC, the applicant is able to use the LC facility again based on drawings made and payment made against the LCs.