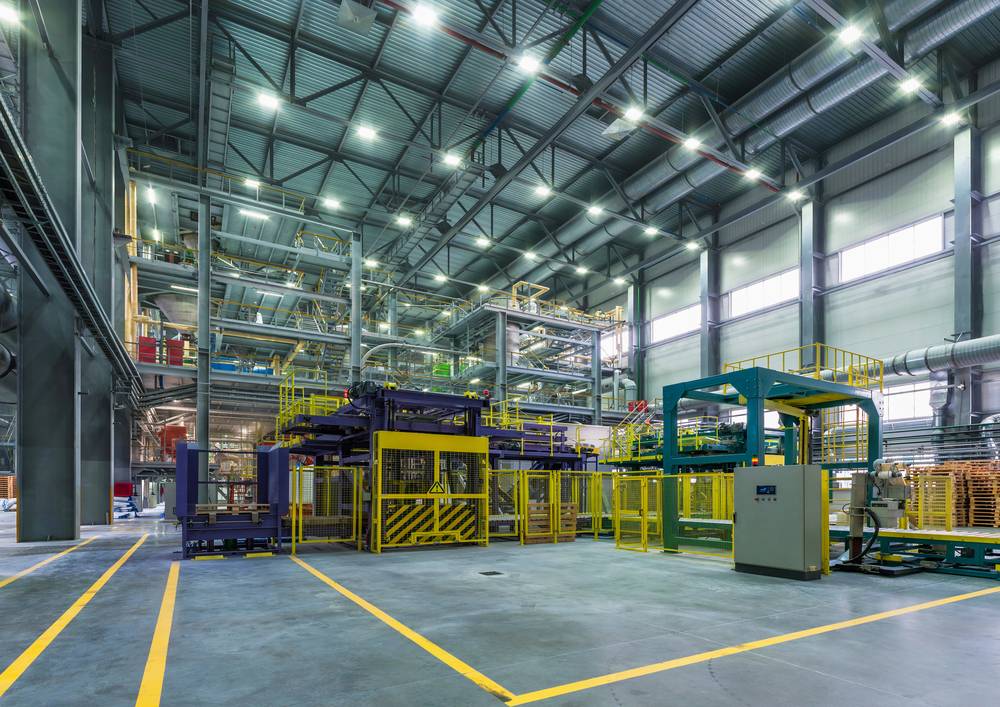 Delhi factory registration is mandated by the Factories Act, 1948 to ensure that a factory complies with the stipulated rules and safety guidelines. Upon registering a factory, the Government of Delhi issues a factory license. This factory license is a document of authorisation for granting permission to regulate and carry out manufacturing pursuits from a particular locality. In this article, we look at the procedure for obtaining Delhi factory registration in detail.

According to the Delhi factories act, any person who wants to construct, reconstruct, extend or to use any building as the factory in Delhi has to get prior permission from the prescribed authority in advance before the beginning of the manufacturing process.

The Delhi factories act is formulated with the aim of ensuring the installation of adequate safety measures and promoting the welfare and health of the workers employed in the factories. Also, it aspires to curtail the hazardous growth of factories. To complete the Delhi Factory Registration and to obtain a Delhi factory license you need to follow three steps:

Any entrepreneur who wishes to reconstruct, construct, extend or to take any building as a factory in Delhi needs to get plan approval and permission. After the construction of the factory, the factory owner or the manager has to register the factory under the Delhi factories act, 1948.

Before starting construction, reconstruction of a factory or in case of expansion of the factory, the entrepreneur/applicant needs to apply for factory plan approval and to get permission for construction.

If the request for approval of factory plan and permission to construct a building as a factory has been successfully accepted and you can register the factory in Delhi and apply for a factory license before the commencement of manufacturing operation.

Directorate of Industrial Safety and Health, Government of Delhi facilitates the process of Delhi factory registration.

Factory license issued under Factories act, 1948 is valid up to 31 December of the year in which it has been granted.

Applicant need not pay any fee for factories plan approval. The Fees for the Grant of a License for a Factory for One Year is tabulated here:

A fee as per Schedule needs to be paid in the State Bank of India, Old Secretariat, Delhi. The applicant needs to fill-up Treasury Challan (T.R.6) in triplicate. The Original Receipt given by the Bank is required to be furnished to the office of the Director of Factories.

Documents required for Delhi factory registration is explained in detail in below:

Documents Required for Renewal of a License

The application procedure to complete Delhi Factory Registration and get a license is explained in step-by-step procedure here:

Step 1: The Application for factory plan approval is required to be submitted in the prescribed format, accompanied by documents mentioned above at the following address:

Note: The Applicant can also apply online at the Website of Municipal Corporation of Delhi under the Single Window Clearance System (SWCS), Ease of Doing Business.


Verification by the Deputy Director of Factories

Verification by Director of Factories

Step 3: In case, the application and the plans agree with the statutory requirements of the Factories Act, 1948 and Delhi Factories Rules, 1950, the factory plan will be approved by the Director of factories after verifying the recommendations of the concerned Deputy Director of Factories

Step 4: The concerned Director of factories upon approval of the factory plans will sign and return one set of Factory Building Plans to the applicant, along with the Approval Letter.

Note: It is advised that the applicant to retain the previously mentioned Approval Letter and Approved Plan, as the same will have to be required to be produced on demand by the Directorate of Factories.

An occupier of a factory needs to get a License under the provisions of the Delhi Factories Rules, 1950.

Step 1: The occupier is required to make an Application to the Office of the Directorate of Factories, to get the factory license.

Step 2: The district Deputy Director of Factories will scrutinise the application, and in case any defect is noticed, the defect will be communicated to the applicant through a letter, pointing out the defects.

If factory conforms to the statutory limits, the Director of Factories will grant factory the license.