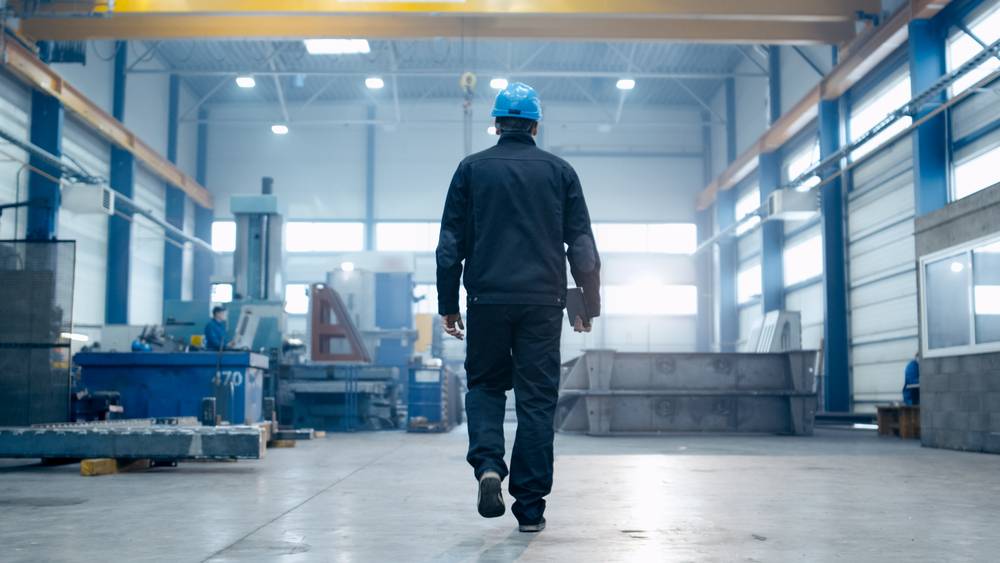 In India, the provisions for starting and operating a factory is regulated by the Factories Act of 1948. In this article, we look at the procedure for obtaining Odisha factory license.

Conditions for Issue of License

The Odisha state regulations convey that no premises should be utilized as a factory without the grant of a license by the Chief Inspector (Director of Factories and Boilers, Odisha). Following are some of the rules underlying the establishment of a factory:

The Factories Act, which was framed and put into effect on the succeeding year of India’s independence, is a model that formulates the country’s national policies concerning occupational safety and health in factories and docks. Its focus areas include safety, health, efficiency, and welfare of people at workplaces.

The administrative responsibilities of the Act are vested with the Ministry of Labor and Employment. The regulatory body executes its functions through its Directorate General Factory Advice and Labour Institutes (DGFASLI) and the various state governments.

How is it Granted?

The issue of factory licenses requires the approval of site/building plan, the likes of which requires a blueprint of the factory, which is to be prepared by an architect in accordance with the format stated by the Factory License issuing authority. After the verification of the same along with the documents and application furnished by the applicant, the concerned authority issues the license.

Let us now understand the procedure to obtain registration and license under Factories Act, 1948:

The applicant may initiate the application procedure by filing an application in Form 2, supported with the required documents and fee to the office of the Director of Factories and Boilers, Odisha.

The clerk designated for the purpose opens a new file for this purpose and allocates it for scrutiny.

After the stage of scrutiny, the documents are processed for approval by the competent authority. In case of any discrepancies, the application has to respond to the same within the specified time, after the receipt of which it is processed in a file for the approval of the authorized personnel.

If the application is approved by the concerned authorities, a registration certificate and license is sent via post to the applicant, along with a covering letter.

The procedure for renewal of a license or registration issued under this Act is the same as that of the application procedure, despite the existence of subtle differences.

The documents listed below must be produced for registration and grant of a license under the Factories Act:

For Renewal of License

The following documents must be possessed while applying for a renewal:

For Renewal of License (Five-year Term)

Timeline for Issue of Certificate

In the absence of any discrepancies, all the licenses covered under this provision will be issued within thirty days of filing the application.