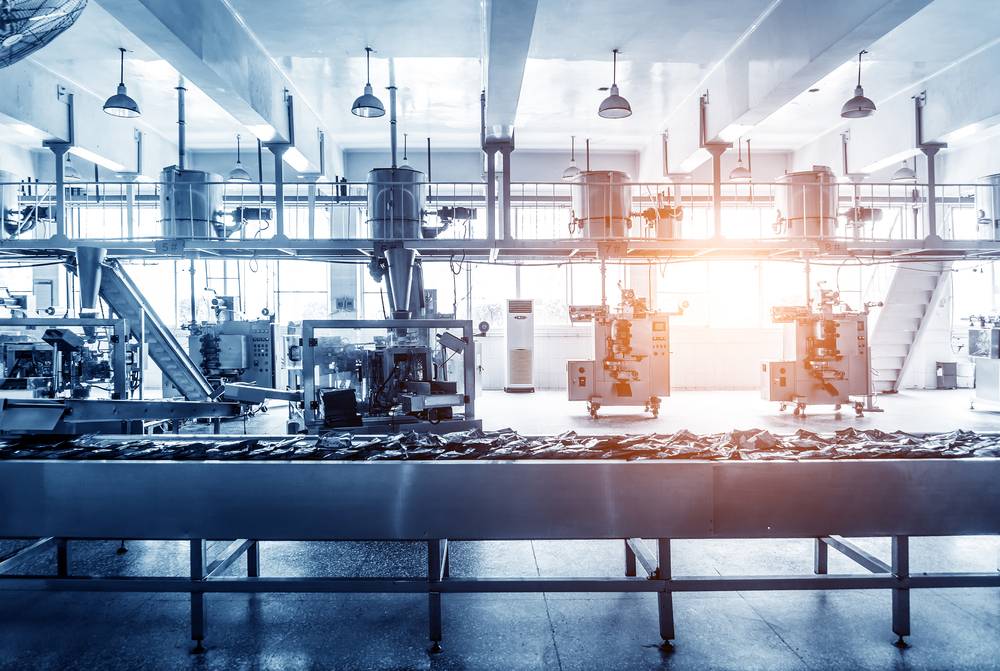 A ‘factory’, as defined in the ‘Factories Act, 1948’, as any premises including the precincts thereof –

‘Factories’ comes under subject 36 in list III (concurrent list) under schedule 7 of Indian constitution entitling both the Union and state governments to enact laws in this subject.

Union Government has enacted Factories Act, 1948, which is administered by the Labour and Employment Ministry with the aid of Directorate General Factory Advice Service & Labour Institutes (DGFASLI) and by the State Governments with its inspectorates of factories. This article analyzes the provisions associated with Tripura factory registration.

Based on powers conferred by Section 6 in The Factories Act, 1948, the State Government of Tripura formulated The Tripura Factories Rules, 2007 for the submission of factory plans, registration and licensing of factories, and for prescribing the fees payable for registration, licensing and renewal of licenses.

In the following categories of factories, even a single worker (working with or without the aid of power), is included under the purview of the Factories Act and Rules. This prompts the requirement of availing the factory registration and valid factory license under Factories Act as an endorsement of their operation. 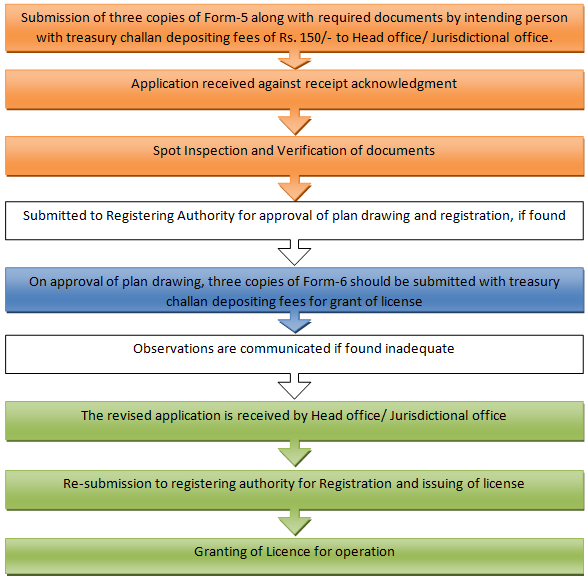 Eligibility to Avail Services of FBO

The services can be availed by:

Documents to be Enclosed for Approval of Plan Drawing

Duration Ttaken for Grant of Licence

Documents for Renewal of Factory Licence

These documents must be submitted on or before 31st October without an additional fee.

If permission to the site, construction or extension of a factory and licensing of a factory is declined by the State Government or a Chief Inspector, the applicant can appeal to the Union Government within 30 days of the date of such refusal.

Validity and Renewal of Licence

A Licence can be modified by submitting an amendment application to the Chief Inspector of Factories before 30 days of the applicant’s desired date on which the amendment is to take effect.