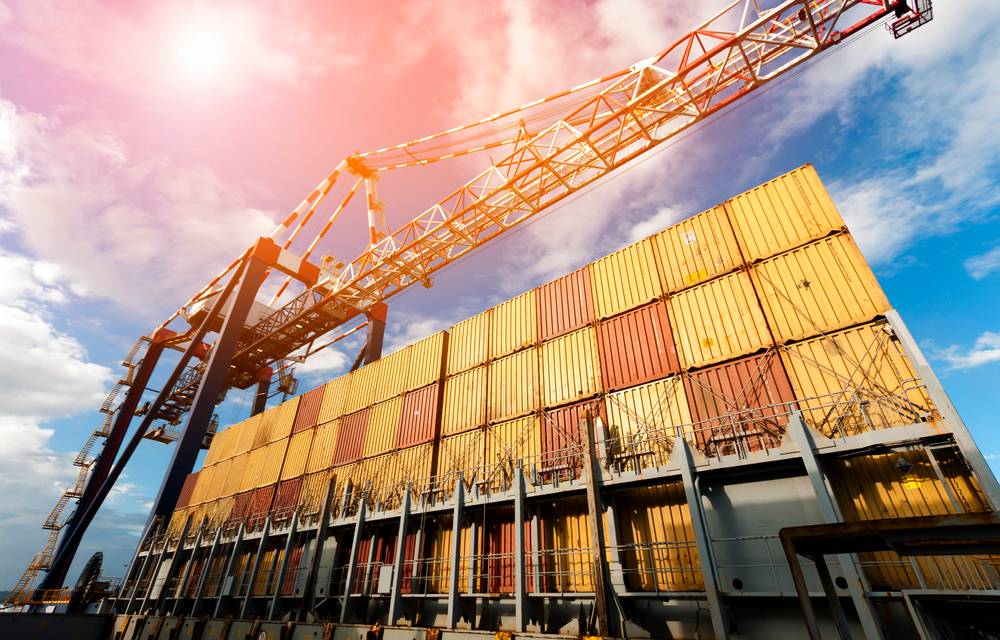 A number of ports, airports, Container Freight Stations (CFS), Inland Container Depots (ICD) having Customs clearance facilities have been established in the country in order to reduce overcrowding at the gateway airports/ ports and to allow importers and exporters to take Customs clearance of imported and export goods at their doorsteps. The objectives of implementing the Customs facility to the doorstep of importing community and decongesting the gateway ports/ airports require the movement of imported cargo or export cargo between a port/ airport and other port/ airports, ICDs/ CFSs in India or a port/ airport abroad.

According to the Customs Act 1962, duty becomes payable once the imported goods are landed at the port or airport. In order to avoid payment of duty at the port of landing in cases where goods are to be carried to another airport/ port or ICD/ CFS or to a port/ airport abroad. The Act also provides a facility for the transhipment of cargo without making payment of duty. The goods can be transhipped from one airport/ port to another airport/ port/ CFS/ ICD/ either by air, rail, vessel or road or by a combination of more than one such mode of transport.

To make sure that the imported cargo on which the duty has not been paid are not pilfered during transporting to another port/ airport/ ICD/ CFS and reach safety, a bond with bank guarantee that is executed by the carrier engaged for the transhipment of goods. The quantum of bank guarantee for transhipment to be furnished by different categories of carriers is given below.

The terms of the bond are when a carrier produces a certificate from the Customs of the destination port/ airport/ ICD/ CFS for the safe arrival of goods, the bond stands discharged. If the said certificate is not furnished within a month or within such extended period by the concerned officer an amount equal to the value or the market price is the imported goods are forfeited.

In order to avoid multiplicity of bonds, the carriers will be permitted to execute a running mother bond instead of individual bonds. The value of the mother bond can arrive in the basis of the average number of containers that are carried per trip, the average time that is taken for submission of proof of sale landing of containers ar the destination ICDs/ CFSs, the frequency of such transhipment and the notional value of the container. A mother bond being a running bond, its amount may be high. If a running bank guarantees 15% of the total bond amount that is taken, it might blocks a huge sum of money. To avoid such blockage of money of carriers an option has been given to furnish a running bank guarantee or an individual bank guarantee for every transhipment, the latter can be released as soon as the lading certificates from the destination customs are produced. The bond or mother bond and the bank guarantee are debited during the transhipment of the import/ export containers at the port of origin and then credited on receipt of proof of sale lading of the containers at the port/ ICD/ CFS of the destination. Further, the EDI system has a bond module that will be completely utilized once the ‘message exchange facility’ is operationalised between two ports. In an online environment, the bond re-credit is automatically done in the EDI system on receipt of an electronic message between Gateway port and the destination port or between two Customs Stations.

The Indian flag foreign going vessels that are operating in routes covering more than one Indian port to a port outside India have been allowed to carry coastal vessels with imported and exported cargo between two Indian ports. Moreover, the coastal vessels are also permitted to carry coastal containers along with imported/ exported cargo between two India ports. Safeguards have been prescribed to guard against the possibility of replacement of transhipment goods with domestic containerised cargo. Every transhipment containers and domestic containers have to be sealed by ‘one-time bottle seal’ at the port of loading. The domestic containers have to be painted in bold stating ‘For Coastal Carriage only’ for their identification. It is mandatory for the Carriers to file a manifest for domestic containers.

Customs duty exemption is provided in Notification No. 104/94-Cus., dated 16-031994, that facilitates the containers when taken out of the port without duty payment subject in the execution of the bond. The shipping agents have to file this bond with the container cell of the Custom House, binding themselves to re-export containers in six months of their import to India. The period of six months can be further extended by the Deputy/ Assistant Commissioner of Customs for a further period that is not more than six months at a time in terms of the said Notification.

The procedure for clearance of containers that are imported temporarily are as follow: