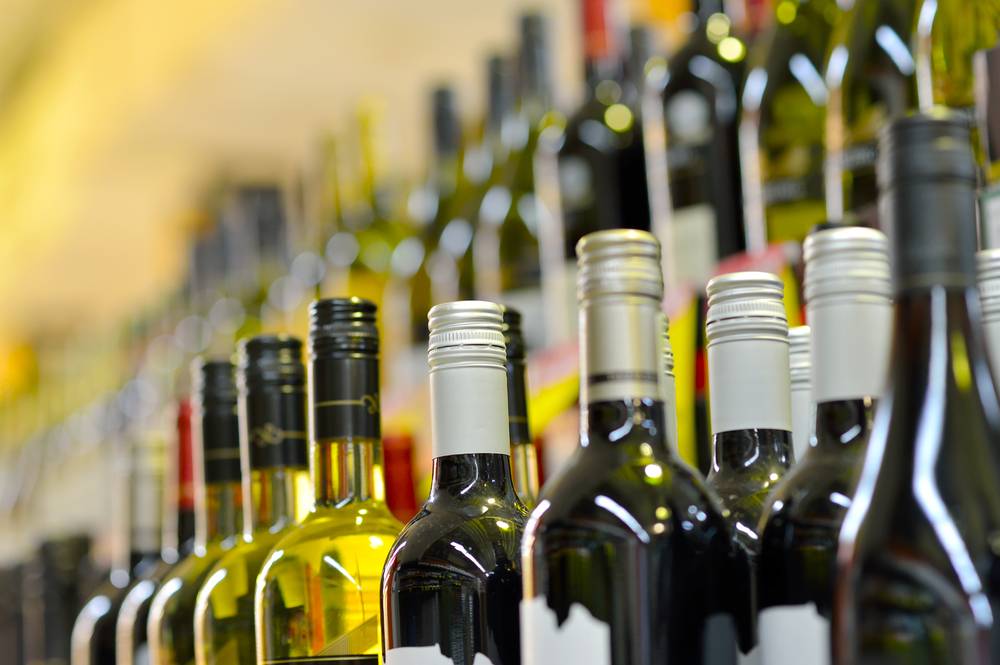 Know more about GST on Beer and Liquor

An act enacted by the Arunachal Pradesh Legislative Assembly to provide law relating to excise and levy of duty of excise in the state. Arunachal Pradesh Excise Act, 1958 is meant to regulate, consolidate and amend the law relating to import, export, manufacture, sale, transport and possession of intoxicating drugs and intoxicating liquor in the Jammu and Kashmir State. Every licence for the sale of alcohol shall be granted in only such area and locality as the Deputy Excise Commissioner may from time to time direct. All license applications for the grant and renewal of licences, which require the orders of the Deputy Excise Commissioner under these rules, must be received through the specific channel in the Excise Commissioner’s office before the month end of October in each year.

No sale of retail or wholesale liquor shall be made by any measure other than standard stamped rules approved by the Excise Commissioner. In Arunachal Pradesh, the sale and manufacture of alcohol are governed by Arunachal Pradesh Excise Act, 1958. The import, export and the transport of country spirit are subject to these rules and regulations imposed by various prohibition and sections made under Section 10 of the Excise Act. The concerned official of the Prohibition and Excise Department and the Collector of Excise Revenue are under the charge of the District Collector.

Liquor Licenses may specify that a distinct store can sell beer and wine or that it can sell hard liquor. In general, a liquor license is issued for only a specific period and must be renewed yearly. All liquor licenses come with specific terms and conditions that the retailer should abide by to maintain the license. The department of alcoholic beverage control within the state typically governs the official issuance of a liquor license.

The eligible individuals who can apply for an excise license in the state of Jammu and Kashmir are listed below:

The below listed are the documents/ certificates to be submitted by the applicants along with the application form for the grant of Liquor License in the state.

Documents to be submitted for 2B Bars

Documents to be submitted for the grant of License for Microbrewery

The below- specified shows the charge/ fees for the applying of a new liquor license.

License in respect of (i) License for the sale of Methyl alcohol and (ii) Passes for import for import of Methyl Alcohol.

(i) The License fee for the wholesale sale of methyl alcohol shall be payable on the basis of sales during the preceding twelfth-month at the rates specified in the given table:

For sales exceeding 909200 litres is Rs. 800 such fee will be for a period of 12 months from the 1st April to 31st March next following or any part thereof and payable in advance.

(ii) The fee for the liquor license of the retail sale of methyl alcohol will be payable on the basis of sales during the proceeding 12 months at the rates specified in the following tables:

In Arunachal Pradesh, the applicants have to follow the steps given to obtain a Liquor license by submitting the application form offline.

Form A: This is the form for Application for the grant of the liquor license for IMFL/ Beer/ Breweries/ Bonded/ Wholesale Vend/ Retails Outlet.

Form B: This is the form for Application for the grant of Hotel/ Restaurant license for retail sale of IMFL/ Beer for consumption on the premises.

Step 2: For the grant of Form A License, the applicant will have to visit the concerned office to register and apply for the license.

Form A License has been attached below for a quick reference:

Step 3: For the grant of Form C License, the applicant will have to visit the concerned office to register and apply for the license.

Form C License has been attached below for a quick reference:

Step 5: For verification and issuance of the license, the application goes through the Excise Superintendent.

Step 6: After the verification, if the applicant is selected the license issuance copy will be issued at Excise Superintendent Office.

Accordingly, the ETO concerned obtains applications from the liquor licenses for renewal of licenses for the forthcoming year along with following documents: