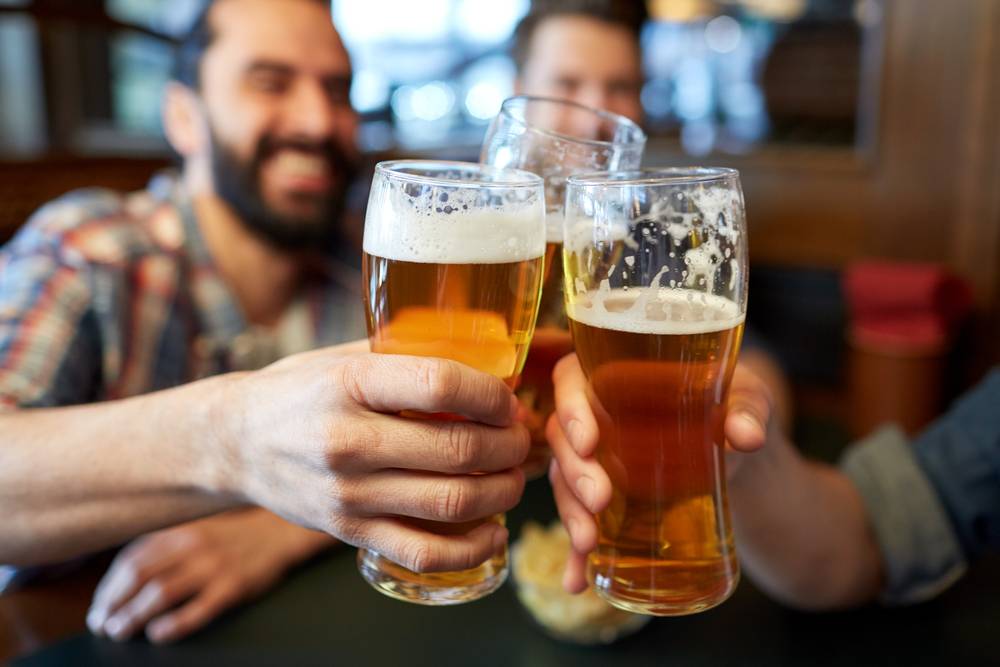 GST on Beer and Liquor

The GST Council introduced Goods and Service Tax (GST) in India from 1st July 2017 to unify the indirect taxes levied on goods and services. In this article, let us look at the applicability of GST on beer and liquor in detail.

No GST on Beer & Liquor

GST is not applicable for purchase of beer or liquor in India. However, the State Governments shall continue to levy VAT and excise duty on liquor and beer. The GST Council exempted liquor and beer under the ambit of GST for two main reasons:

Despite not attracting GST, the prices of liquor and beer had continued to rise after the introduction of GST. This is because, before the implementation of GST, the input raw material used for the manufacturing of beer and liquor used to be taxed at around 12-15% under various VAT regimes. However, with the implementation of GST, most of the raw material used in the manufacturing of beer and liquor now attract 18% GST rate, leading to an increase in input cost. This increase in taxes on input cost has been passed on to the customers.

The other major reason for the increase in the cost of beer and liquor is the GST applicable on freight and transportation charges. Earlier, freight and transportation used to attract a service tax of around 15%. However, under GST, these services have been taxed at 18%. Hence, despite no major changes in the input costs or VAT rates charged on beer or liquor, the cost of beer and liquor had increased due to the increase in input taxes.

Click here to read on GST on Real Estate Sector

The GST Council exempted the alcoholic products out of the ambit of GST as it ranks as one of the highest revenue generators for State Government. Hence, exempting liquor and beer from GST will ensure the State Governments have a certain level of financial independence.

Finally, most manufacturers feel that there is no point in excluding beer from GST and including it with liquor, as it has only 5% alcohol by volume. Most industry insiders feel that beer should be brought under GST and made mainstream as it has a tremendous impact on the tourism industry as also in restaurants and bars.

Even though liquor exempted from GST under the GST regime, it falls under many other taxes that contribute to its usually rising price ranges. The following taxes shall apply for the States: