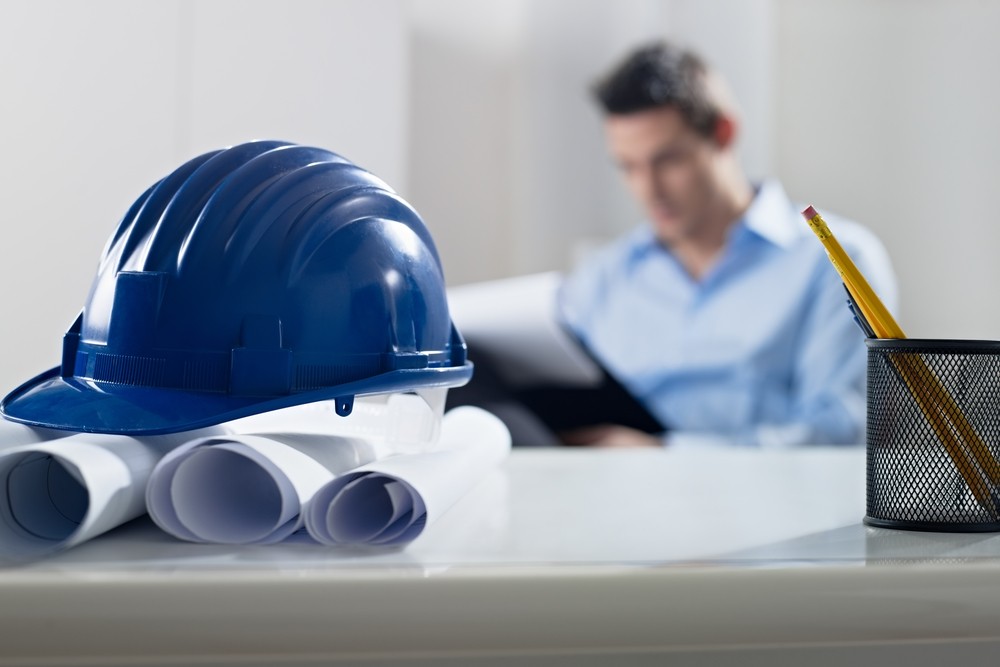 The Government of India (GoI) implemented a unified taxation rate to regulate the GST on real estate sector. The rollout of the Goods and Services Tax is expected to bring substantial benefit across sectors as it would promote transparency and accountability. This will be especially beneficial for the real estate sector and its allied industries like cement, steel manufacturing industries which grow at a phenomenal rate year after year and contribute about 7.8% to India’s GDP. The new tax regime would benefit the entire economy as a whole as it is expected to add about 2% to the GDP of the nation. This would boost demand for properties in the market which would, in turn, benefit the real estate sector.

Prior to GST, a developer had to pay multiple duties and taxes for materials procurement such as customs duty, entry tax, sales tax etc. Therefore, the value of multiple taxations became liable to the seller, which lead to an increase in the prices of the housing units. But after the implementation of GST, the prices may come down, leading to decreased value in the housing units because the GST compresses all the tax into one tax with less paperwork.

This would boost home sales by bringing in more liquidity in the market. Developers would also be able to enjoy higher margins on their sales.

Moreover, the increase in tax is not substantial for major inputs like steel and cement. The indirect taxes taxed steel around 17 per cent and 18 per cent under GST. Similarly for cement, the taxes totalled to nearly 24 per cent, which now ruled at 28 per cent under GST. Reinforcements and iron bars will be taxed at a rate of 18%, which is marginally lesser than the current rate of over 19%. However, the tax rate on bricks used for construction will be 28% whereas currently, a rate of around 25% is levied inclusive of all indirect charges.

Transportation and logistics of raw materials like steel, iron and cement are going to cost much lesser due to the streamlining of existing taxes. Currently, logistics companies try to avoid multi-tax scenario by creating a stock transfer between inventory stocking points within states. The overall cost of logistics goes up due to the presence of many small warehouses at different locations. This reduces efficiency while increasing the cost. This need to have multi-point warehouses will reduce due to a single point of taxation and thus, the overall tax burden would decrease. Moreover, input tax credit on raw materials would immensely help the developers. The GST rate for work contracts has also been fixed at 12 per cent. The current GST rates mentioned above indicate that the overall gross cost of construction would remain the same across the sector.

As per GST Model Law, all the multiple taxes shall compress under GST, and all the home buyers shall now pay the uniform tax of 12 per cent on acquiring real estate apart from stamp duty. However, the taxes vary from 11 per cent of indirect taxes including value-added tax, service tax and excise duty. However, this is applicable only for properties under construction and not on existing/ completed projects. Ready possession properties will be exempt from paying GST to avoid double taxation. Input credit will also be provided unlike earlier. Hence, the overall tax liability on the buyers will largely remain unaffected by the new taxation system. The composite supply of work contracts related to construction will be charged 18% with a full input tax credit (ITC).

Ideally, the GST collected from the home buyers would be offset against the GST paid by the developer during construction and this benefit would be passed on to the buyers by means of reduced sale prices. However, only time will tell if the benefit that developers will enjoy from streamlining of the taxes would be passed on to the home buyers as that would depend on the real estate market forces.

On the whole, the framework of GST shall lower the taxation for the real estate sector as compared to multiple indirect taxes. This shall result in an easier taxation and documentation process for developers, retailers and manufacturers. Inflated property prices due to double taxation leading to a cascading effect would be reined in due to the presence of a single point of taxation. It would also reduce instances of unprincipled transactions which has plagued the sector since long.