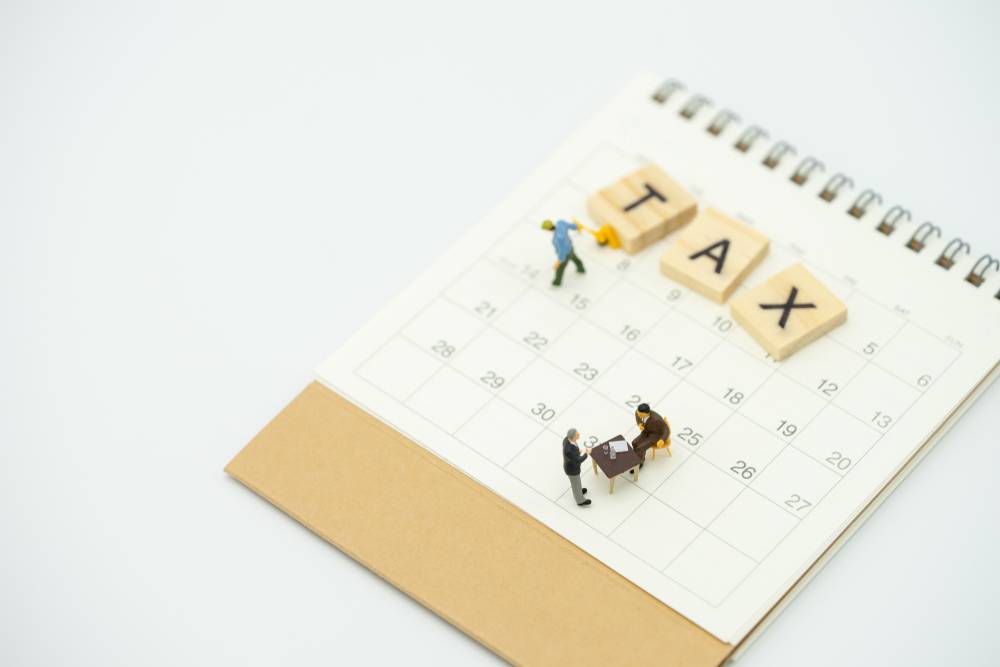 Employees Provident Fund (EPF) is a statutory scheme that has been designed to provide retirement benefits to the employees. The norms concerning EPS provides for the levy of tax on its withdrawals if the conditions mandate it so.  The mechanism of TDS has been enacted on provident fund withdrawals to dissuade the members of EPF from pre-mature withdrawals, which effectively makes way for long-term savings. This article deals with the provision of TDS on EPF withdrawal.

A Brief on TDS

Tax Deducted at Source (TDS) is an income-tax mechanism wherein the employer deducts a portion of salary, interest, commission, etc., of the employee so as to remit the same to the government. Its administration is jointly vested with the Central Board of Direct Taxes (CBDT) and the Department of Revenue.

TDS is enforced on EPF withdrawals of employees whose service-period ranges below five years. With reference to the rate of levy, 10% of TDS will be deducted on the submission of PAN. In the absence of a PAN, TDS will be deducted at the maximum marginal rate, which in this case is 20%.

The provisions of TDS aren’t enforced in the following cases:

We now understand that withdrawals before the five-year period will qualify for TDS deductions. On the same page, it may be noted that a similar time-frame is applicable if the tenure of the EPF member collides with different employees during this period.

Employees who have rendered five years of service with an employer on a temporary and permanent basis might be forced to not consider their years of temporary enrollment while calculating the five-year period. This is because temporary employment wouldn’t necessarily qualify for EPF provisions.

Funds not endorsed by the Commissioner do not qualify for income tax benefits, the likes of which include the exemption of withdrawals after the period of five years. If the Commissioner doesn’t approve a fund, it is considered as an unrecognized provident fund.

The taxability of EPF is determined for the following components:

These provisions are not taxed except on occasions where an employee has claimed deduction under section 80C. Therefore, an additional tax on 80C will be incurred for this purpose.

Interest on employee’s contribution is levied as tax under the head “Income from other sources.”

The provisions pertaining to the employer’s contribution and interest on such contribution is taxable under the head “Income from salaries.”

Note: relief on section 89(1) could be claimed on these balances.

Refund on TDS of EPF Withdrawal

The members of EPF are entitled to claim a refund on EPF withdrawal if their income is less than Rs. 2,50,000 in a financial year. For this purpose, the concerned taxpayer needs to depict the EPF withdrawal as salary income while filing the income-tax returns.