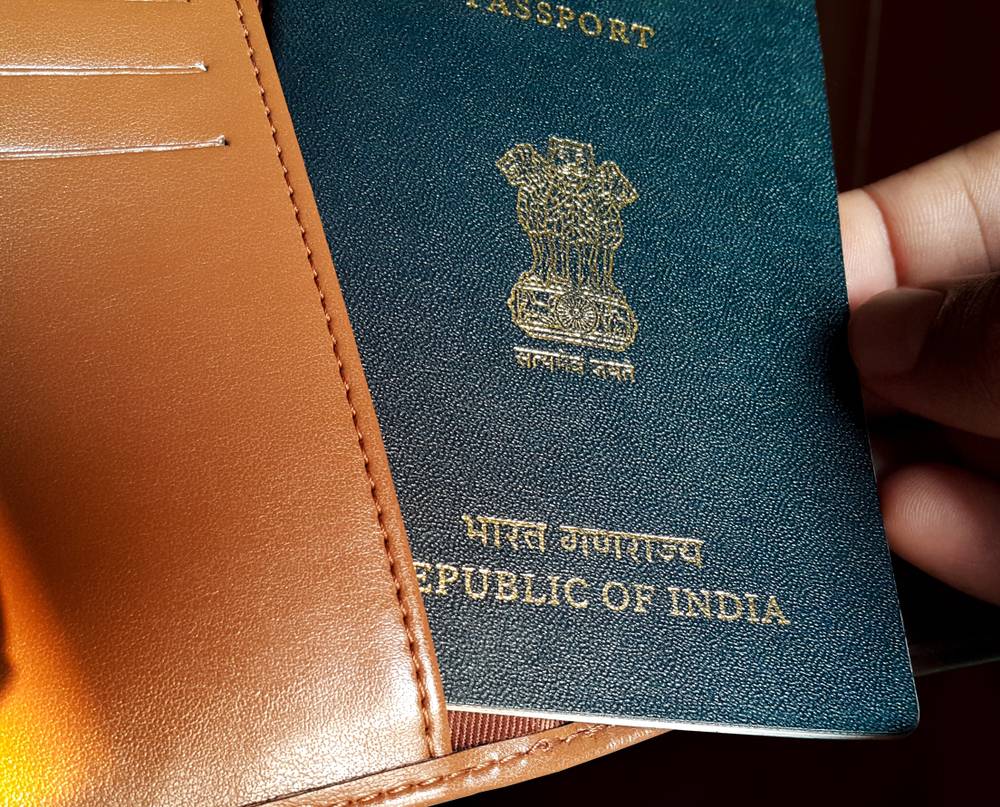 A passport is an essential document that is issued by the government of a country and helps us travel to any other country without facing any obstacles. This official document ensures an individual’s smooth immigration while entering a foreign country. Moreover, a passport doubles up as an authentic, official identity and address proof that helps its holder to avail various government and private services. The Consular at the Passport and Visa Division of the Ministry of External Affairs is entrusted with the responsibilities of administering passport services and issuing the same to the citizens of India. This article talks about Tatkal Passports and its related information.

Regular Passport Applications are often filed when the applicant requires a standard application process and is not under a time limit. However, Tatkal Passport Applications deals with the application for a passport when one needs it urgently. Most often, individuals who opt for the Tatkal option would be required to pay an additional amount in order to process their applications faster. The process of Tatkal is accessible to users who want new passports as well as renewal of existing or expired passports.

It should be noted that the procedure of obtaining a passport remains the same more or less under the tatkal scheme. However, this service is only accessible to citizens who have a valid reason for getting a passport on urgent grounds.

The jurisdictional passport office decides the final verdict on the issuance of a passport under the tatkal scheme. The urgency of the passport, along with other compelling factors concerning the applicant, would be reviewed before the final verdict. It should be noted that individuals falling under any of the following categories cannot apply or reapply for a passport under this particular scheme.

The following documents are required in order to apply for a Tatkal Passport.

The following is the fee structure for various passport services under the tatkal scheme.

NOTE: An amount of INR 500 would be applicable to obtain a Police Clearance Certificate.

The following is the fee structure to obtain a brand new passport. A fresh passport will be valid for 10 years unless mentioned otherwise.

For individuals below the age of 15.

For individuals of the between the age of 15 and 18 who require a passport for 5 years or until they turn 18.

For individuals of the age of 15 and above.

The following is the fee structure to renew or re-issue a passport post its expiry.

For individuals below the age of 15.

NOTE: If an individual has lost or damaged their passport which had not expired, the fee for re-issuance of passport is INR 5,000.

For individuals of the between the age of 15 and 18 who require a passport for 5 years or until they turn 18.

NOTE: If an individual has lost or damaged their passport which had not expired, the fee for re-issuance of passport is INR 5,000.

For individuals of the age of 15 and above.

NOTE: If an individual has lost or damaged their passport which had not expired, the fee for re-issuance of passport is INR 5,000 and INR 5,500 for 36 paged and 60 paged passports respectively.

If Police verification is NOT required, the tatkal passport would be dispatched to the concerned individual within one day that does not include the date of applying.

The following are the payment methods that can be used to submit the passport processing fee.

Applicants may choose to pay through the following methods:

Online payments are deemed mandatory in order to fix an appointment at any Passport Seva Kendra. Applicants are only required to pay the fee applicable under the Normal Passport Application category while making online payments for application under the tatkal scheme. The remaining amount of the tatkal fee has to be paid in cash at the Passport Seva Kendra.

For Debit Card and Credit Card payments, banks charge an extra of 1.5% along with Sevice Tax on every transaction. However, this does not apply to transactions executed by SBI and Associate Banks. Online payments have a validity of 1 year from the very first appointment date, and the application is required to be submitted within this given time period. If the applicant fails to do so, the payment would be considered forfeited, and a new payment will have to be made. Payments through Debit Cards and Credit Cards can be made through Citizen Service Centres (CSCs).

The following payment methods may be executed in the offline format.

Cash payments could be made at any given Passport Seva Kendra. For tatkal applications, the complete application fee could be paid in one go, unlike the online process of payment for tatkal applications. However, the public is warned to keep an eye out for touts and agents while making payments with cash at any Kendra. It should be noted that the only payment method accepted at any Passport Seva Kendra is cash. This applies to mini Kendra as well. All Kendra host ATMs for every bank. There, cash withdrawal to make the necessary payments can be easily made.

If the option to pay through a Demand Draft is chosen, the same has to be executed at a District Passport Cell or a Speed Post Centre. At a District Passport Cell, the demand draft will have to be made out to PAO-MEA to be satisfied at the RPO. However, at a Speed Post Centre, the payment could be made through cash or Demand Draft. If the option of payment is Demand Draft, the same must be drawn in favour of PAO-MEA. The same will be payable at the location of the RPO.

Things to note while making payments through Demand Draft

Passport Renewal for India Citizens Renew Old Passport: Online Services It is mandatory for an individual to have a passport in order to visit other countries. Be it a solo trip or fami...
Reissue of Passport Reissue of Passport A passport is an essential document that one requires to travel to other countries. The Government of India, with the help of the...
eVisa for India eVisa for India The Government of India has introduced the eVisa Application System which is an electronic authorization that enables the foreign nat...
Passport Address Change Passport Address Change A passport is an essential document that every citizen must have in order to travel outside the country. More than that, a pa...
Passport Seva Passport Seva Earlier, the task to get a passport, let alone a visa, was an arduous one. Individuals had to initially fill up application forms manua...