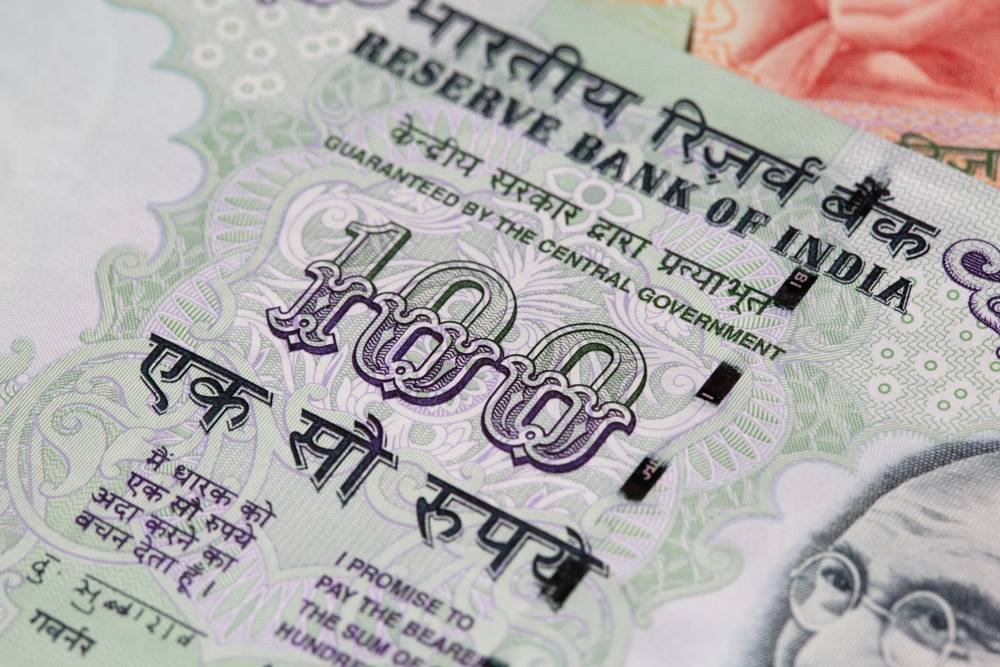 The share of a commercial bank’s total deposit which the Reserve Bank of India (RBI) mandates to be maintained at the respective bank in the form of liquid cash is known as Cash Reserve Ratio or CRR. It is a tool used to control the liquidity of finances in the banking system and is set according to the guidelines stated by the RBI. This article talks about Cash Reserve Ratio and the various aspects of the same.

Cash Reserve Ratio, or CRR, is considered as one of the reference rates when it comes to determining the Base Rate. Base Rate may be defined as the minimum lending rate that is set and determined by the Reserve Bank of India (RBI). It should be noted that no bank is permitted to lend funds below this standard rate. In order to ensure the transparency of lending and borrowing in the credit market, the Base Rate has been fixed at a specific predetermined value. It also plays a vital role in cutting down the cost of lending of banks. This, in turn, would help banks to extend more affordable loans.

Therefore, the main objectives of the Cash Reserve Ratio are as follows.

The amount of money that would available with banks would reduce when the RBI decided to increase the value of Cash Reserve Ratio (CRR). This way, the Reserve Bank of India controls the excess supply of money in the economy. The RBI has mandated scheduled banks to maintain a cash balance with the latter itself. However, the cash balance that is kept should not drop below 4% of the total Net Demand and Time Liabilities (NDTL). The Central Bank would execute this on a fortnightly basis.

The primary objective of any bank is to lend funds. They would earn a profit by maximising their lending power, which is achieved by sanctioning loans. For this purpose, banks source money from their users in the form of deposits. These banks offer deposit schemes to customers who often brings in healthy deposits. Then, they lend the same money to its borrowers, generally, at a considerably higher rate of interest when compared to the same offered for deposits. The profit earned by a bank is the difference between the rates of interest in loans and deposits.

CRR comes into the picture to ensure that the bank does not run out of funds in case the customer requires their funds back. It is known that every commercial bank accepts deposits from customers for a particular period by agreeing to pay a specific interest for the funds. These deposits are often used to give out many loans. Therefore, CRR is the percentage of the deposits which every commercial bank is liable to maintain as a reserve with the Central Bank. The funds reserved with the RBI cannot be used for any other purpose by the bank, including loans. The main aim of the Cash Reserve Ratio is to ensure that banks never run out of money and may easily make payments of the funds demanded by the relevant depositors.

The following are the reasons why CRR is considered a crucial and regulatory aspect for every commercial bank.

In this section, we are going to take a look at the impact of CRR on various segments of the market.

With an increase in CRR, liquidity of funds in the market would be less. This means that investors would not be looking forward to purchasing real estate nor be inclined to take on a home loan due to the high rates of interest. Moreover, the construction sector would be in a slowdown as multiple construction companies would face scarcity of work as the demand would be less, and as they would require to borrow funds at higher rates. Therefore, construction companies would be reluctant to take on work that would increase their overhead costs.

Investments generally translate to injecting money in the economy. When CRR increases, there might be a shortage of funds in hand to invest. This would cause a slack and slowdown with respect to investments. Hence, resulting in the economy in itself slowing down.

The increase in CRR often means higher interest rates. This makes industries restrict their production of products and services and in turn, will deploy lesser amounts into production and expansion plans. This would cause people to switch to foreign goods and services to obtain their desired products, increasing and decrease in imports and exports respectively. Therefore, implying downward pressure on a country’s GDP.

An increase in CRR would result in lesser investment in the equity market. This would affect the commodity market, as well. This would be due to the limited availability of funds for investments. Moreover, the main goal of an ordinary citizen is to save more than invest.

Increase in CRR may result in higher rates of interest. Hence, the buying capacity of the public would decrease as it would discourage spending. When rates of interest are high, the loans would also be expensive. However, an existing borrower need not worry as neither EMI nor the tenure of their loan would be affected. With floating interest rates, one can expect their EMI or the tenure of the loan to increase at any given time.

Both, Cash Reserve Ratio (CRR) and Statutory Liquidity Ratio (SLR), are components of monetary policy in India. However, there are a few critical differences amongst them. The following table gives an idea of the dissimilarities.