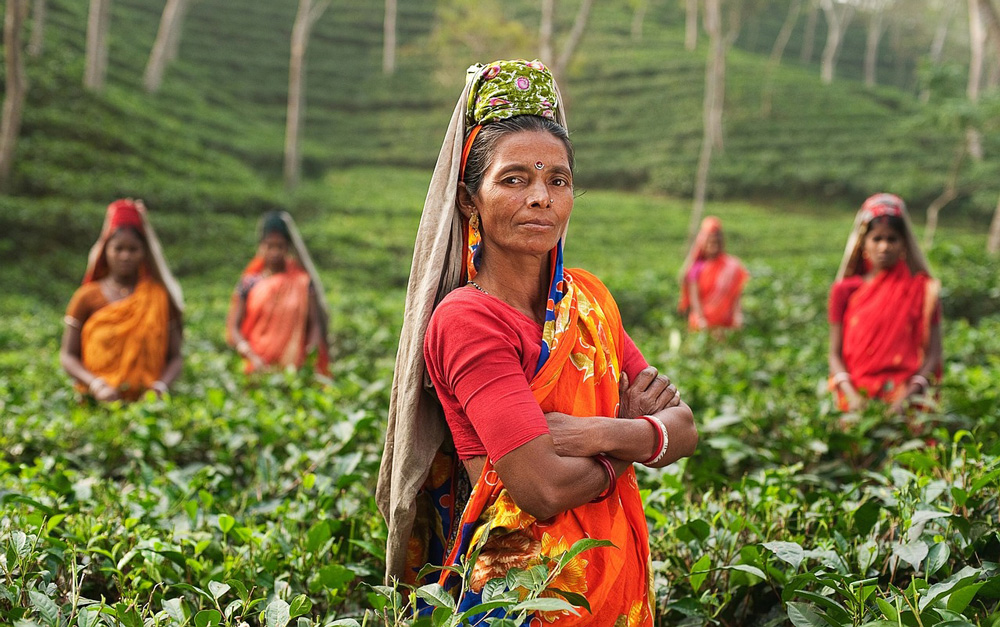 In order to help Indian exporters in their overseas marketing of tea of Indian origin, on a sustained basis, the Tea Board operates a brand support scheme. Since the scheme is for promoting tea of Indian origin, it is mandatory for companies wanting to avail of the scheme to be marketing 100% Indian tea in packets carrying Indian tea logo or any of speciality logos after complying with requirements for logo usage.

The Indian tea industry has expanded and grown tremendously over the years, making India the largest grower and producer of tea in the world. In terms of consumption, export and production of tea, India is the world leader. India accounts for 31% of the global production of tea and has regained leadership position in the tea industry for the last 150 years. The total turnover of this industry is estimated to be greater than Rs.10,000 crores.

Tea Board in India

Tea is one of the industries, which by an Act of Parliament comes under the control of the Union Government of India. The genesis of the Tea Board India dates back to 1903 when the Indian Tea Cess Bill was passed. The Bill provided for levying a cess on tea exports – the proceeds of which were to be used for the promotion of Indian tea both within and outside India. The present Tea Board set up under section 4 of the Tea Act 1953 was constituted on 1st April 1954. It has succeeded the Central Tea Board and the Indian Tea Licencing Committee which functioned respectively under the Central Tea Board Act, 1949 and the Indian Tea Control Act, 1938 which were repealed. The activities of the two previous bodies had been confined largely to the regulation of tea cultivation and export of tea as required by the International Tea Agreement then in force, and the promotion of tea Consumption.

All Indian registered exporters exporting value-added tea would be eligible if the brand for which support is requested is owned by them. All registered exporters holding permanent exporter’s license and submitting regular monthly export returns to Tea Board may apply. The exporters can apply in advance to Tea Board in the prescribed application form along with a covering letter on company letterhead.

To know more about starting or managing a business in India, visit IndiaFilings.com

Tags: Promoting Tea of Indian Origin Tea Board in India
2